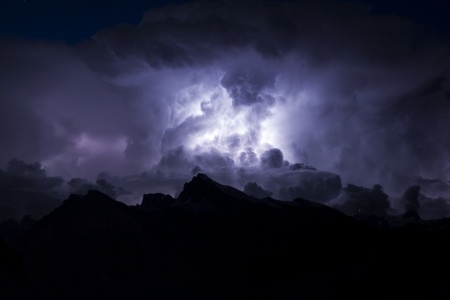 How do you determine whether your developers or employees love their jobs or whether they’re waiting to jump ship the first chance they get? There are many tools business owners can use to gauge employee happiness. For our purposes, we will focus on one: the Niko-niko calendar.

The principles of Agile encourage teams to embrace change, even late in the development process. Managers should also try to develop projects around motivated individuals, giving them the resources and support they need to do their jobs.

To do that, managers need to know exactly how their employees are feeling at any given time. For this reason, many of them have utilized the Niko-niko calendar, which looks like this: As you might have guessed from the image, team members are encouraged to indicate their moods at the end of each day on the Niko-niko calendar, which is hung in a very public place. They have three choices:

Seriously? You’re going to ask your employees, who are adults, to indicate how they’re feeling by drawing a face on a chart at the end of each day?

While some employees would likely have no problem with a Niko-niko calendar, there will almost certainly be at least a few members of your team who will be completely turned off by the idea. Your software developers have an important job to do. Don’t trivialize their responsibilities by asking them to fill out a chart you might expect to see in a kindergarten class — not a professional workplace.

There Are More Than Three Emotions

In a perfect world, managers might be able to use a Niko-niko calendar to quickly gauge the status of each of their team members. But as you’ll recall, these tools only allow users to indicate they are feeling one of three ways.

As you know, life isn’t that simple. Believe it or not, research suggests that we’re capable of producing 7,000 different facial expressions — which is quite the uptick from the three expressions the Niko-niko calendar limits users to.

Even if a Niko-niko calendar is useful on some level, the tool is nowhere near versatile enough to provide managers with exceptionally accurate emotional data. And who’s to say if one of your developers will indicate that they are happy simply because they got a new job offer and can’t wait to surprise you with the news at the end of the week?

Emotions are more or less intangible. Sure, we have shared definitions we rely on to convey feelings. But when you really stop to think about it, happiness, for example, is probably not experienced by everyone in the exact same manner or for the exact same reasons.

Managers reading a Niko-niko calendar will see that these two employees are happy — but they won’t know why they are.

Employees May Not Want to Be Honest in a Public Setting

Niko-niko calendars are displayed in very public places. For this reason, some team members may be hesitant to be honest in their replies.

Imagine, for example, a team of 10 developers is using a Niko-niko calendar. One developer, who has only been on the team for eight months, doesn’t think the project they are working on is moving in the right direction. When they go to fill out the Niko-niko calendar at the end of the day, the developer sees that the entire rest of the team filled in their spaces with smiley faces. The new developer doesn’t want to appear as though they are not fitting in with the team. So rather than being honest, the employee decides to follow suit and fills their space in with a smiley face too.

Not only does the developer lie about how they are feeling, there’s also a chance they’ll be disgusted with their team. If the project is moving in a terrible direction, how’s it possible that every other developer is happy with it? What does that say about the competence of the other developers?

No Two Developers Have the Exact Same Workflow

Developers may have similar schedules and responsibilities. But no two developers focus on the exact same projects and tasks on a daily basis. To this end, a developer working on a critical component of a project may indicate that they are happy at the end of the day — even though they are writing code that is completely awful. A developer working on a different component of a project might also indicate they are happy but for a good reason.

While managers might be happy to see that both developers are happy, the information isn’t particularly useful and will likely come back to bite them as the project moves forward.

Instead of trying to gauge how your employees are feeling by using a Niko-niko calendar, why not use your words instead? The English language is a little more flexible than a Niko-niko calendar, to say the least. The best way to figure out what your developers think about a project or how they are feeling is to ask them directly. In addition to helping managers understand their teams better, conversations can also lead to new ideas that could very well take a project to the next level.

The easiest way to get a handle on your employees’ moods is by asking them how they’re feeling on a regular basis. Thanks to technology, you don’t even have to have these conversations in person. And answers can remain anonymous. When you use an engagement platform to regularly survey your staff, you won’t have to worry how your employees feel at the end of the day because you’ll already know.

A Niko-niko calendar might enliven one of the walls of your office. But it could very well crush your staff’s morale. Why risk it?

How Colors Affect Mood in the Workplace 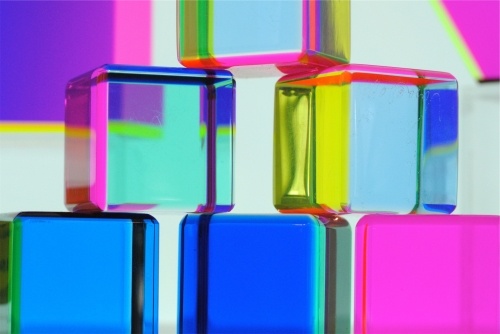 How Colors Affect Mood in the Workplace

Jan 26, 2016 3 min read
A Guide to Improving Employee Morale on a Tight Budget A Guide to Improving Employee Morale on a Tight Budget 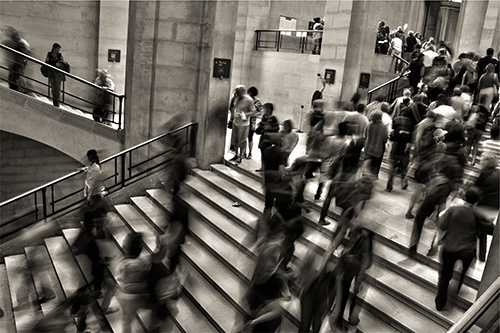