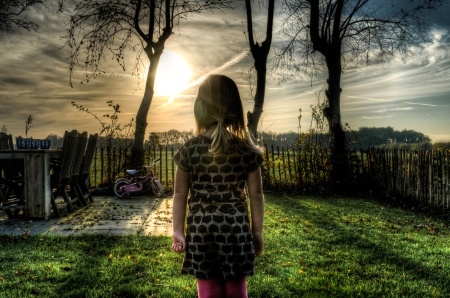 All the talk these days is about how to connect with millennials, the generation roughly defined as including those born between 1980 and 2000. But what about all of the fine young lads and lasses that come after them: how familiar are you with Generation Z and Generation Alpha?

If you haven’t stumbled across either term before, here’s a primer:

With that in mind, here are five things to keep in mind about members of these younger generations:

1. They will never know a world without social media

It’s true, some of the older members of Generation Z might have a few years’ worth of memories that don’t include hanging out on social media. But most of the folks in that group — and certainly all of those in Generation Alpha — simply won’t be aware of a world that exists without social media.

2. To say technology comes naturally to them is an understatement

It seems the youngest generations are born with an intuitive knowledge of technology. In fact, members of Generation Z (and Generation Alpha when they come of age) don’t even think about technologies as tools, according to a Business Insider article. Instead, they integrate technologies directly into their lives. Perhaps for this reason, experts believe members of Generation Alpha might begin school earlier and study longer than those who came before them.

3. They won’t know what it’s like to shop in a store

The U.S. mobile commerce market grew from $75 billion in 2014 to $104 billion in 2015, according to Internet Retailer, representing 25% and 30% of the entire e-commerce market respectively. We can reasonably expect these numbers to climb even higher this year as more people become comfortable buying things on their smartphones and tablets. To this end, one can only imagine how big the m-commerce market (and e-commerce market, too, for that matter) will be when members of Generation Z and Generation Alpha come of age. It’s safe to say these people will be doing a lot of their shopping electronically.

4. They’re worried about finding a job

If you think it was hard being a kid, imagine being worried about finding a job after college before you’ve even graduated high school. According to Fortune, in a recent survey nearly one-third of Generation Z students indicated that finding a job after graduation is their top concern. Maybe it’s because technology has connected them with what’s going on in the world. In any event, it’s evident that members of these younger generations plan ahead, to say the least.

According to Forbes, more than half of Generation Z members who were surveyed indicated they’d like to start their own business. Though members of Generation Alpha are still crawling, waddling, and running into walls, we can assume this trend will continue, and our youngest will similarly be drawn to entrepreneurial endeavors.

There’s still some time before you’re likely to see a lot of Generation Z applicants for the next job posting you put out. And members of Generation Alpha won’t apply for more than a decade. Still, it’s worth knowing what makes members of these generations tick so you’re ready to accommodate them as employees or market to them more effectively as customers. 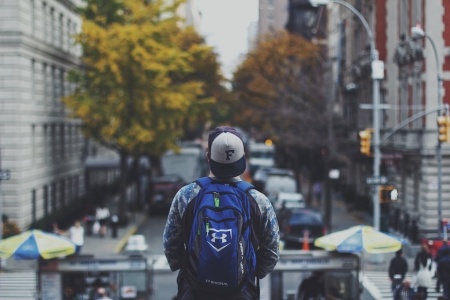