24 of the Most Inspirational CEOs of Today 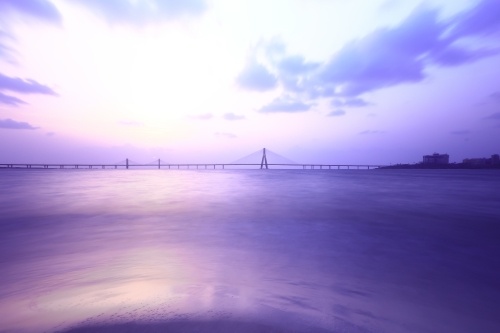 Unless you truly think you're The Expert in your field, you have a role model or two that you look up to — people who inspire you to become better and whose practices you wish to replicate. And there's never a time when any of us stops and says to ourselves, "I'm perfect. I don't need to learn anymore."

There’s no shortage of hardworking and visionary CEOs we turn to for inspiration. Here are 24 of them:

King of the world’s most popular social network, Zuck’s already pledged to give away most of his fortune.

The first female CEO of a major automaker, Barra excels in a realm long dominated by men.

Just when you think the guy can’t possibly do any more, he becomes to cochairman of OpenAI.

At age 19, he founded the now-popular media site Mashable. Most of us were barely functioning as adults at that age.

Zappos is incredible to work for, and despite billion-dollar revenues, Hsieh’s content to live in a trailer.

The man disrupted an industry, making it easier than ever to choose the right pair of glasses.

After dropping out of college, Holmes became a self-made billionaire by the time she turned 30 while attempting to transform the medical diagnostic space.

Stewart and copmany made communicating with coworkers more fun than ever before.

Not only does the guy source great coffees, but he also cares about his employees and the communities they work in.

Thanks to Mackey, it’s easier than ever to get healthy food — some of which is even reasonably priced!

After a while, the search engine was not enough. Now, Alphabet dips its toes into everything from venture capital to self-driving cars to life extension.

Steve Jobs’ shoes weren’t easy to fill, but Cook slipped into them seamlessly.

No, we’re not talking about the former First Lady. But close: it’s her granddaughter. Bush, the daughter of former President George W. Bush, spends her time focusing on improving health and nutrition across the world.

Talk about completely changing the way we consume movies and other content.

Not only does the guy’s company make buying in bulk affordable, but Costco also receives regular attention for the great way it treats its employees.

Someone involved in venture capital on the list? Well, Novogratz’s Acumen is a different. The nonprofit takes an entrepreneurial approach to ending world poverty.

Early in his career, he claimed, "Public transportation is broken. We're trying to create the next form that works."

Anyone who can figure out how to convert old tires into comfortable and stylish footwear is good in our book.

Another company known for giving its employees great benefits and selling good food at reasonable prices — what’s not to like?

Since Nooyi became Pepsi’s CFO in 2001, the company’s profits have more than doubled. She was named the soft drink juggernaut’s CEO in 2009.

The bad boy of pharma provides a great example of how not to act.