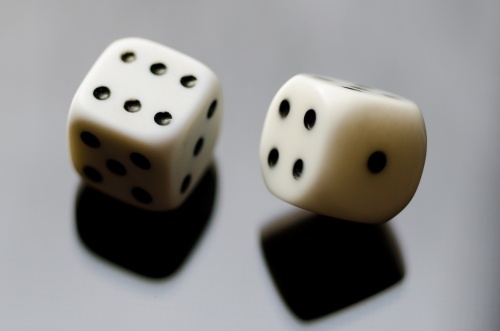 Planning on gathering a bunch of folks who don’t know each other in one place? Icebreaker games are your friend. Quite simply, icebreaker games are designed to break down barriers amongst a group of adults by forcing people to talk to one another. The games capture everyone’s attention, wake people up, get folks involved, and help drive overall employee engagement.

Added bonus: by starting the day with something fun, workers can first interact with the peers they just met in a comfortable, nonthreatening manner. Thanks to icebreaker games, when it’s time to get down to business, employees have already built camaraderie. As a result, sessions are more useful.

Drawing a blank as to which icebreaker game to play? Try one (or two) of these five:

Divide the group into two teams. Give everyone a piece of paper, and have them divide it into four quadrants with a pen, labeling them “single,” “double,” “triple,” and “home run.” Everyone writes down four facts about themselves, with the single being the easiest one to guess and the home run being the hardest. Then you play a game of baseball. Players choose whether to go for a single, double, triple, or home run. They pick up a slip of paper and try to guess which person it corresponds to. They’re out if they’re wrong.

You know the game. Designate teams and have each group choose how they’ll act out rock, paper, and scissors with their bodies. It’ll get intense, but you’ll laugh.

It’s like hide-and-seek, if you’re unfamiliar, but kind of the opposite. One person hides, and the goal is for everyone else to find them on their own and stay hidden with them. The last person to find the group “loses,” and if you want to play again, that person can be the person who hides.

As the name suggests, the group juggle requires a bit of energy. Separate your employees into however many groups, and make sure you have a bunch of, say, small stuffed animals on hand. Start with one stuffed animal in each group. The first thrower will call someone’s name and throw them the object. The receiver will then call someone else’s name, tossing them the animal. The process is repeated until everyone’s name has been called once, and you keep adding more and more animals into the mix.

Split your employees into groups of eight or so. You’re the boss, so instruct the groups to arrange themselves in order by shoe size, birth month, height, number of siblings, number of states visited, and any other sortable category you can come up with. The first group that’s able to get in the correct order fastest wins each round.

You know your group and your culture the best. So pick a game you think your employees will enjoy the most, roll up your sleeves, and don’t be afraid to have a good time.

Which State Has the Best Coworkers? 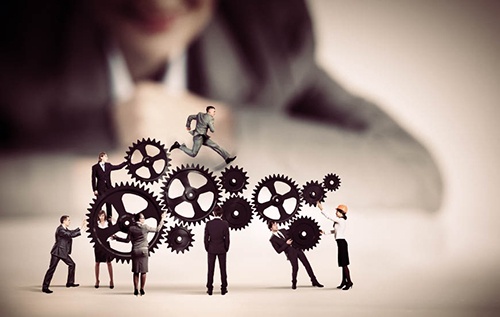 Which State Has the Best Coworkers? 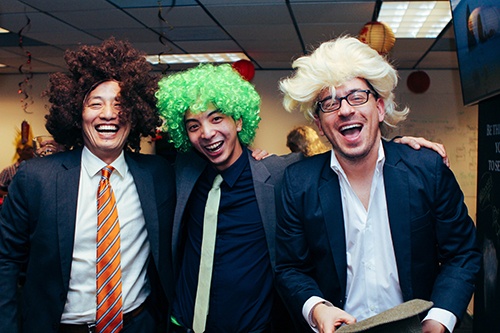 How to Plan a Badass Company Holiday Party

Dec 3, 2015 5 min read
The Most Unique Employee Engagement Events Ever The Most Unique Employee Engagement Events Ever