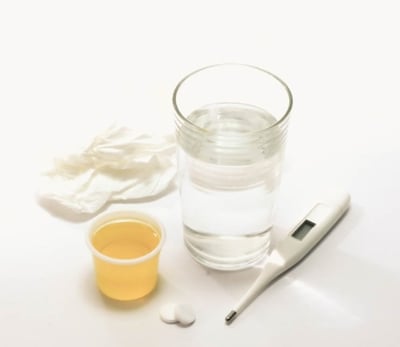 Of course, no one should be forced to go into work when they are legitimately sick — it’s not just bad for the employee’s health, but it’s also bad for the health of everyone around them and could cause an outbreak in your office. But some employees are going to Ferris Bueller’s Day Off-level faking just to get a free, personal day off work. And if that’s true, they’re not alone.

A study by CareerBuilder shows:

Yet every year, loads and loads of employees are still taking the risk. Forbes looked into just why some people call out sick when they’re definitely not under the weather:

Those numbers ought to scare you, since our Employee Retention Report found that employees who are tired and burnt out are 31% more likely to think about looking for a new job.

Excuses for Calling in Sick

Using these yearly reports from CareerBuilder, here are some of the top excuses employers report hearing from their employees and employees report offering up — the more worrying thing would be if they were true.

When it comes to calling in sick to work, it’s probably best to leave it for when you’re legitimately sick, unless your company gives away prizes for most creative excuse.