The famed playwright and author George Bernard Shaw once said, “Progress is impossible without change, and those who cannot change their minds cannot change anything.” Although Shaw perfectly expresses how important change is, his quote doesn’t acknowledge how hard it is to carry out.

Organizational change can be so difficult to carry out that many business leaders avoid it altogether. That’s unfortunate because when it’s done properly, a business pivot can be a force for good. We’ve collected four examples of organizational change to show you how businesses can become more productive, more profitable, and more successful. 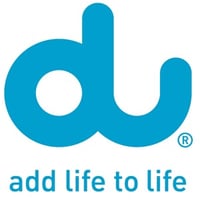 The United Arab Emirates’ du Telecom provides mobile and fixed telephony, broadband connectivity, and IPTV to consumers and businesses. The company began operating in 2006 in a highly competitive market. By 2010, du had acquired almost 40% of the region’s market share, and it was able to maintain a growth rate of over 32%. 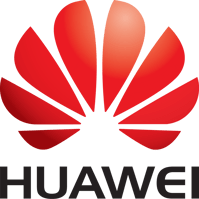 The company’s leadership had no desire to rest on their laurels, though. In 2013, du Telecom signed a Memorandum of Understanding (MoU) with China’s Huawei Technologies Co. Ltd. Huawei is a multinational networking and telecommunications equipment and services provider. The UAE telecommunications firm wanted to improve its project management capabilities, and du’s leaders knew that Huawei had the expertise to help them.

Since signing the MoU with Huawei, du Telecom has achieved:

What can other companies learn from this partnership? Change is sometimes better when you’ve got a partner to see you through. Don’t be afraid to ask for help. Outside assistance could be what gives your firm the boost it needs to be even more profitable.

The Canadian government made it a priority for patients to have integrated electronic medical records (EMRs). It encouraged health care providers to use EMRs. The Children’s Hospital of Eastern Ontario (CHEO) made the switch. CHEO chose Epic, an ambulatory medical care software provider, to help them go paperless.

By October 2014, the project team had registered every CHEO patient in Epic’s software solution. In addition, health care practitioners at 75% of CHEO’s outpatient clinics can order tests and document patient progress.

How did CHEO manage to achieve these goals?

Even if your organization isn’t a Canadian hospital, there are still lessons here for your business. Before launching a massive project, have a plan which includes educating your end users before and after it starts.

As mobile phones became popular, the Finnish company Nokia dominated the market. However, the company exited the market in 2014 because it was no longer profitable. It was a major decision for the firm, although this isn’t the first time Nokia has reinvented itself.

Since transitioning from manufacturer of mobile devices to one of networking equipment, Nokia has:

Your business doesn’t have to be as big as Nokia to successfully change. You need a comprehensive plan which addresses as many aspects of the restructuring as possible and the right people to make it work. In addition, be aware of which way the market’s heading; Nokia’s shift worked because executives knew which way the wind was blowing.

Although surfers are known for having a laid-back attitude, it wasn't doing the instructors at the Pacific Surf School (PSS) in San Diego any favors. Several of their processes, such as not sorting wet suits by size, were inefficient, and students weren’t getting much out of the classes.

PSS’s owners approached the Lean Enterprise Institute (LEI) for help. LEI is an organization dedicated to teaching lean principles. Lean principles refer to maximizing customer value while minimizing waste. Although lean principles gained popularity in the manufacturing sector, they can be applied to any organization. LEI’s instructor taught the team at PSS how to put more efficient processes in place, like putting tape on surfboards so students could easily find their footing.

The benefits were visible quickly:

There’s a great takeaway here: even small changes can make your company run more smoothly and be more profitable. Again, don’t be too proud to ask for help — efficiency experts share their know-how to boost your core business.

Organizational change succeeded at these four organizations because these companies were ready to make progress. Everyone was on board, from the executives to the workers in the trenches. Success didn’t happen overnight — it required careful planning and adherence to the plans. Change initiatives which work are possible, as long as you’re willing to put in the time and effort. 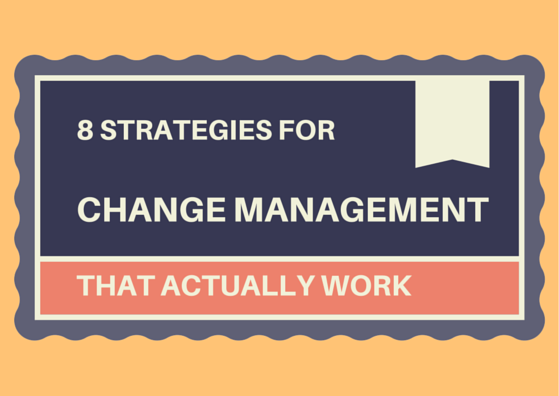