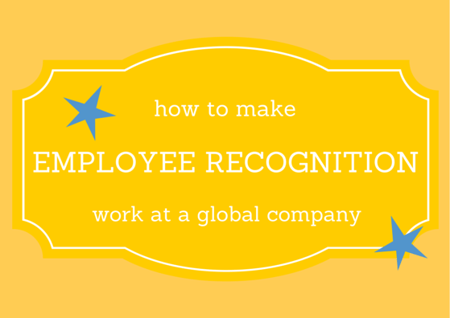 Global companies have been around for quite some time. But thanks to the Internet, it’s more common than ever for a company to be spread around the globe — even if only a handful of employees work for them. For example, a team that’s building a digital product can consist of 10 people in California, 5 people in Germany, and 6 people in Japan.

Despite the logistical challenges that are built into global companies, managers still need to figure out ways to keep employees engaged — especially when they’re working from the other side of the world.

As we’ve touched upon before, employee recognition can be a great tool for employee engagement. Who doesn’t like being told how awesome their work is? But how exactly can employee recognition programs be successful when companies operate on a global scale? Here are three ideas to consider:

1. Have managers provide regular updates on the work other teams are doing

It can be hard enough to keep track of what the person sitting next to you has recently accomplished at work. And for coworkers stationed on the other side of the globe, downright impossible.

Instead of relying on your employees to figure out what their coworkers in other countries are up to, managers should take a proactive approach and regularly share the accomplishments of the teams working out of other countries.

This way, when a group of engineers gives the internal CMS a much-needed facelift, everyone will know whom to thank.

Sometimes, a simple thank-you can go a long way. In order to make employee recognition work at a global company, organizations need to make it as easy as possible for workers to let each other know that they’re doing a great job.

Thankfully, technology has evolved to the point where it’s easier than ever to connect dispersed team members. For example, collaboration platforms not only allow workers to communicate with one another in real time, they also allow them to leave messages for their colleagues when they’re offline that will be received the moment those folks log back in.

Bottom line: The easier you make it for your employees to recognize each other’s hard work, the more likely they will be to do it.

3. Use platforms specifically designed for the purpose

Imagine a company founded in the United States makes strides over a five-year period and eventually expands overseas. The employee recognition tactics that worked in America might not work in other countries.

Here’s an example from Workforce: In 2000, a tech company that had expanded into Asia decided to offer its Singapore-based employees a reward after a successful IPO. They passed out envelopes containing the equivalent of four Singapore dollars. Thing is, the number four is associated with death in many Asian cultures. The reward wasn’t well received.

Do you work for a company that has offices spread out across the globe? If so, how does your team make employee recognition work? 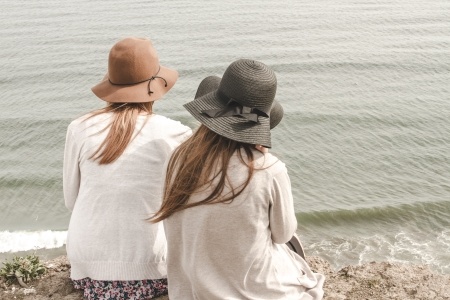 May 26, 2016 3 min read
The Uselessness of "Stuff" As Employee Recognition 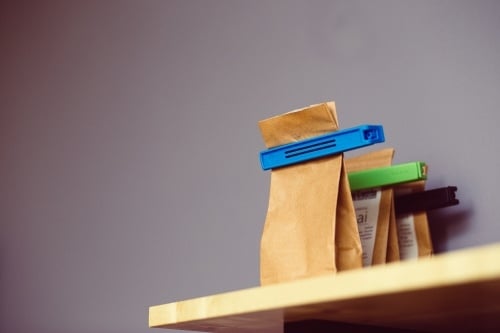 The Uselessness of "Stuff" As Employee Recognition 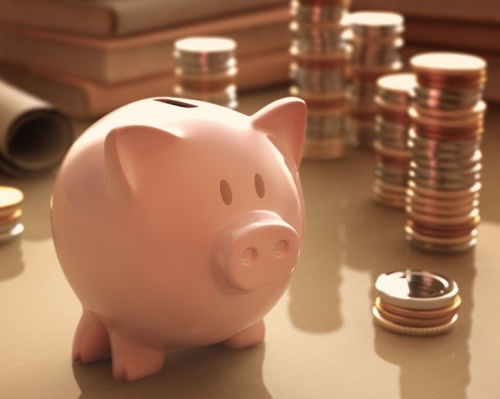