5 Horror Stories From the Front Desk 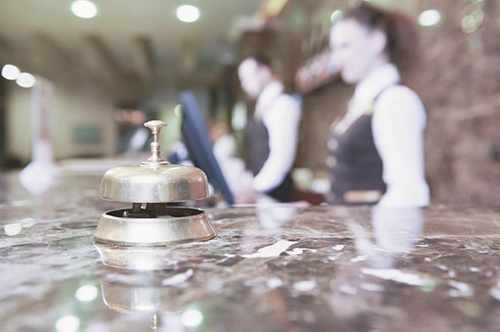 Customer service employees always have the best stories. The subreddit Tales From the Front Desk is chock-full of horror stories from hotel receptionists and employees about their most ridiculous guests and the crazy things they think they can get away with. There’s annoying, there’s rude, and then there’s downright wacky. The downside is that employee recognition for all the — dare I say — crap they put up with isn't a commonality for these folks.

These five horror stories will make you think twice about how you act as a hotel guest — and will find you some community among the customer service reps who are going through the same things you are, and worse. Because it can always be worse.

Editor's note: The following subreddit threads have been edited for style and length.

Direct Your Complaints About the Weather to a Higher Department

I was an overnight agent, and this man called to complain, "I came here with friends for the weekend to play golf. It rained the entire time, and I was trying to see what you could do for us?"

"Well, sir," I begin to say, "I'm sorry you couldn't play golf. Allow us to give you a free lunch voucher." This is a voucher for one entree and one non-alcoholic beverage. Not too uncommon back then to offer that to a guest.

"I think we should have one night free," he responded.

I politely informed him that I wouldn't comp a night's stay for four men because the rain prohibited them from playing golf. "We are not in charge of the rain, sir, that belongs to a whole higher department.”

Is This Computer for Public Use?

“Is this computer for public use?”

Downloads Minecraft and plays online. Meanwhile her mother is letting her 3-year-old daughter swim in our pool naked.

The Media Will Hear About This

So we had a family staying with us while they were in town for a funeral. They had a block of rooms, and upon check-in they told us that privacy was important to them. They didn't want any info given out or any calls transferred to them, which we of course agreed to. Usually when guests ask this of us, nothing comes of it.

This time, though, someone actually called. Both my coworker and I told him that we could not give out any info per the guests' request, nor could we transfer him to the room. When I spoke to him, he immediately blew up, claiming that he's the one who set up the block. He's given us hundreds, if not thousands, of dollars, and I WILL transfer him to the rooms.

I happened to know that the whole family was down in one of our banquet rooms, so without saying the room number, I transferred him to one of their rooms. Nobody answered, obviously, and it transferred back to me at the desk. We did this two or three times; each time it transferred back he accused me of lying to protect them and demanded that I actually transfer him.

He was just yelling and yelling, bullying me, and I was 100% done with it. He repeated once more that he had given us thousands of dollars, and the last thing I said was, "You know what, sir, I understand that, but there is nothing else I can do for you. If you were someone who really needed to contact them, you'd be able to do so personally."

His response was, "You will NOT talk to me like that. The media will hear about this! You will be on the news for the way you just spoke to me." And he hung up.

I got a call from one of the housekeepers that there was a very large dog wandering the halls of the third floor of our building. Being a pet-free hotel, I was a little upset that I'd have one of these mornings.

Of course, I went up there. I discovered a full-size pit bull and, sure enough, it was wandering between the open rooms that my housekeeper was trying to clean. After the guy spotted me, he called his dog and closed the door behind him.

I knocked to find that even though checkout was an hour ago, he was still in his room, not having his stuff packed and was clueless as to why I was bothering him. After informing him that pets aren't allowed and that checkout was an hour ago, someone yelled from the bathroom that it’s a service animal and they had already talked to front desk about it. Funny because I'm the only front-desk person, and I checked them in. My one coworker has never seen them before.

I had a newbie receptionist behind the desk. She got a call for a reservation, but she was unable to book it because her profile was restricted. (When there's less than a certain number of rooms left at the hotel, new staff don't have authority to book.) So I logged into my profile and gave her permission to book the dates for the customer. And I went back to my break.

I came back 30 minutes later to find her frantically searching Expedia and other TPWs and stressing out. I asked her what she was doing. She told me the lady whom she'd looked up rates for thought our price was too expensive and wanted to know if there were cheaper rates elsewhere on the web. My coworker told the lady that she's free to look for rates, and we were happy to match them. The lady then told my newbie coworker that she wanted to rate shop, but her Internet isn't working and would really appreciate it if my coworker could price shop for her then get back to her. My coworker was still learning what the boundaries of “good customer service” were and she obliged.

Tales From the Front Desk should remind all customer service employees that they are never alone in their horror stories.

Got a horror story of your own? Share them with us in the comments section below! 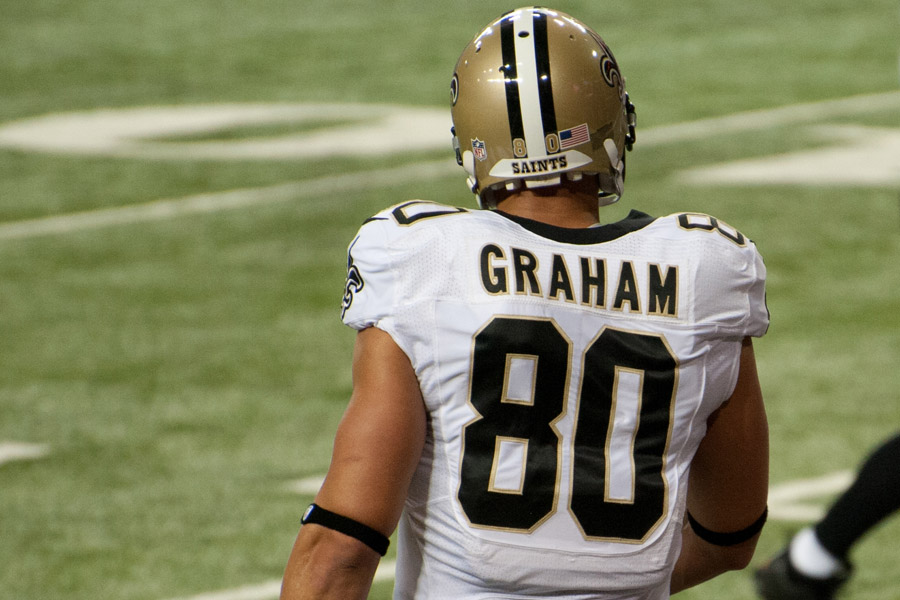 Mar 14, 2015 3 min read
How Cynicism and Sarcasm Sap Creativity from Your Organization 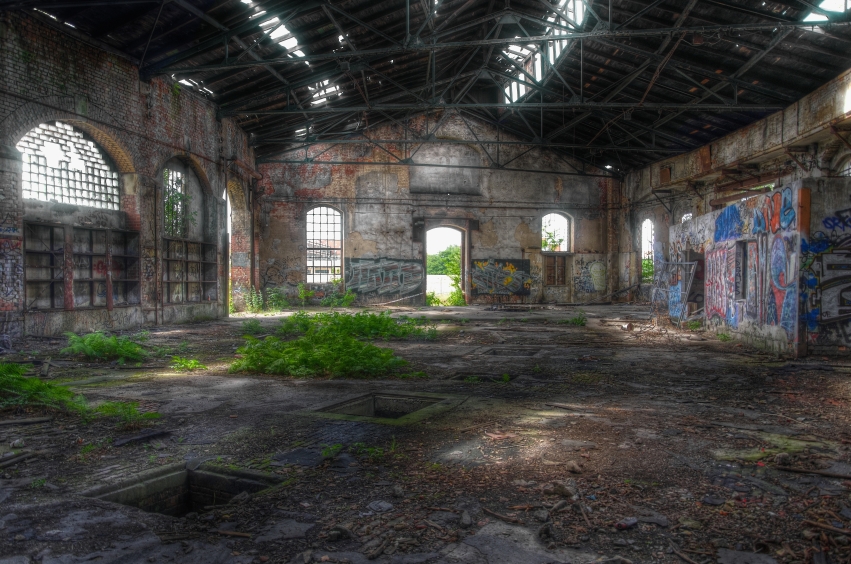 How Cynicism and Sarcasm Sap Creativity from Your Organization 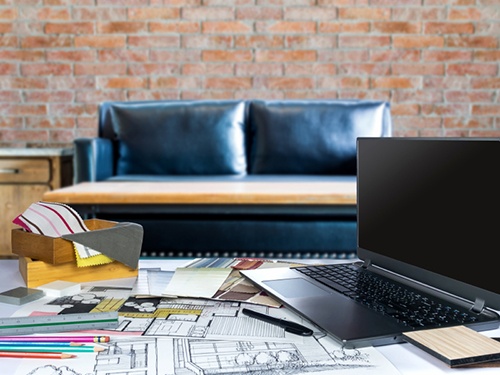 6 Tips for Being Productive While Working From Home