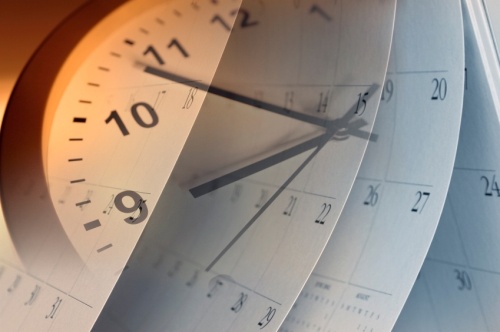 At TINYpulse, we pride ourselves on helping organizations better understand the people that power their businesses. We believe that employees are the most valuable assets of all organizations. Just like you wouldn’t neglect your company’s property, equipment, or financials, businesses can't take their employees for granted.

To this end, each year we dig through thousands of survey responses to understand the state of employee engagement. This year, the results of that feedback were published in our 2015 Employee Engagement Report. Here are some of the report’s highlights:

According to more than 400,000 anonymous responses, employees agree that their coworkers are the number one reason they’re excited to come to work each day.

2. But at the same time, delayed responses from said coworkers are the biggest productivity killers

Though employees love working with the members of their team, those folks don’t always move things along quickly. In fact, 35% of employees feel as though such delays were the most counterproductive with respect to their output.

3. A majority of workers feel like they have too much on their plates

Nearly 70% of workers said they feel like they’re not fulfilling all of the responsibilities of their jobs.

4. Not even one in three employees consider themselves to be strongly valued

No matter how hard they work or how much they produce, a vast majority of workers feel as though they’re easily replaceable and not highly favored.

Our research indicates that the stronger and more enjoyable a corporate culture is, the more likely employees are to be happy.

6. Almost 25% of workers would leave for more money

Nearly one out of every four members of your team would jump ship the second they received a job offer that came with a 10% pay increase.

7. Most workers feel as though there aren’t enough opportunities for professional development

Only 25% of workers feel as though there are strong opportunities for them to develop professionally — which is particularly discouraging, as millennials yearn to continue refining their skills.

So what changed in a year?

In 2014, we surveyed over 200,000 workers from more than 500 companies to gauge employee engagement. Here’s what employees said last year:

Workers don’t go the extra mile for more money or more incentives. Rather, they do so because they love their coworkers and want to support their success.

A majority of employees (64%) don’t believe that their organizations have strong work cultures.

3. Nearly half of employees aren’t satisfied with their bosses

49% of survey respondents said they weren’t happy with their direct supervisors.

4. More than 25% of workers don’t have the tools they need to succeed

Everywhere you look, there’s news of new technologies and business philosophies that folks from all industries and verticals are using to improve business operations. That said, more than one in four workers don’t have access to the tools they need to succeed at their jobs.

5. Employees like to encourage their peers when it’s easy to do so

The easier it is for employees to recognize their peers’ successes, the more likely they are to offer that recognition. Our research indicated that 44% of workers would leave positive feedback for their peers if there was an easy way to do so.

6. A little more than one in five workers feel valued

A tragically low 21% of workers said they were strongly valued by their companies.

7. Most workers feel as though there aren’t enough opportunities for professional development

Last year, 66% of employees indicated that they didn’t feel as though there were adequate opportunities for growth at their respective organizations.

So what exactly can you learn from two years of data?

Here are some takeaways from our newest report:

1. Employees love their coworkers, so tap into that camaraderie

In both 2014 and 2015, employees indicated that they work as hard as they work because they care about the people they work with. Since that’s the case, consider assigning more team projects and holding more out-of-the-office team-building exercises to strengthen that camaraderie even further.

2. Developing a strong culture should be a top priority

In 2014, we found out that a majority of employees wouldn’t describe their organization as having a strong culture. In 2015, we discovered that strong cultures are directly correlated with employee happiness. Take proactive steps to develop and refine your company culture. To do that, you first need to have a vision. Then you need to communicate that vision and support it with your actions.

3. It’s imperative to invest in your technological infrastructure

In 2014, we learned that roughly 25% of workers don’t have access to the tools they need to succeed at work. In 2015, we found out that nearly 70% of workers feel as though they are unable to take care of all of their job responsibilities.

The takeaway? There’s no sense in making your employees’ jobs any more difficult than they absolutely need to be. Invest in the right tools and technologies to help optimize workflow. Your employees will appreciate the investment. They’ll be more productive, and your bottom line will improve.

4. You need to show your employees you appreciate them

In both 2014 and 2015, we discovered that a vast majority of workers feel as though nobody values the work they do. Your employees are your organization’s strongest assets. Be sure to go out of your way to show them you appreciate their efforts. To do that, you can write handwritten thank-you notes, praise those who deserve it in a very public setting, and offer small tokens of appreciation (e.g., a $25 Amazon gift card) when folks go above and beyond.

In both 2014 and 2015, a significant majority of employees indicated there weren’t enough opportunities for professional development at their respective organizations. This is particularly troubling for businesses because millennials are keen on professional development. But there’s a simple fix: whether it’s allowing your employees to attend conferences a couple times a year or hosting a workshop once a quarter, be sure to help your employees develop.

With a new year right around the corner, now’s as good a time as any to reassess your operations to determine how you can better serve your employees to increase engagement. Good luck! 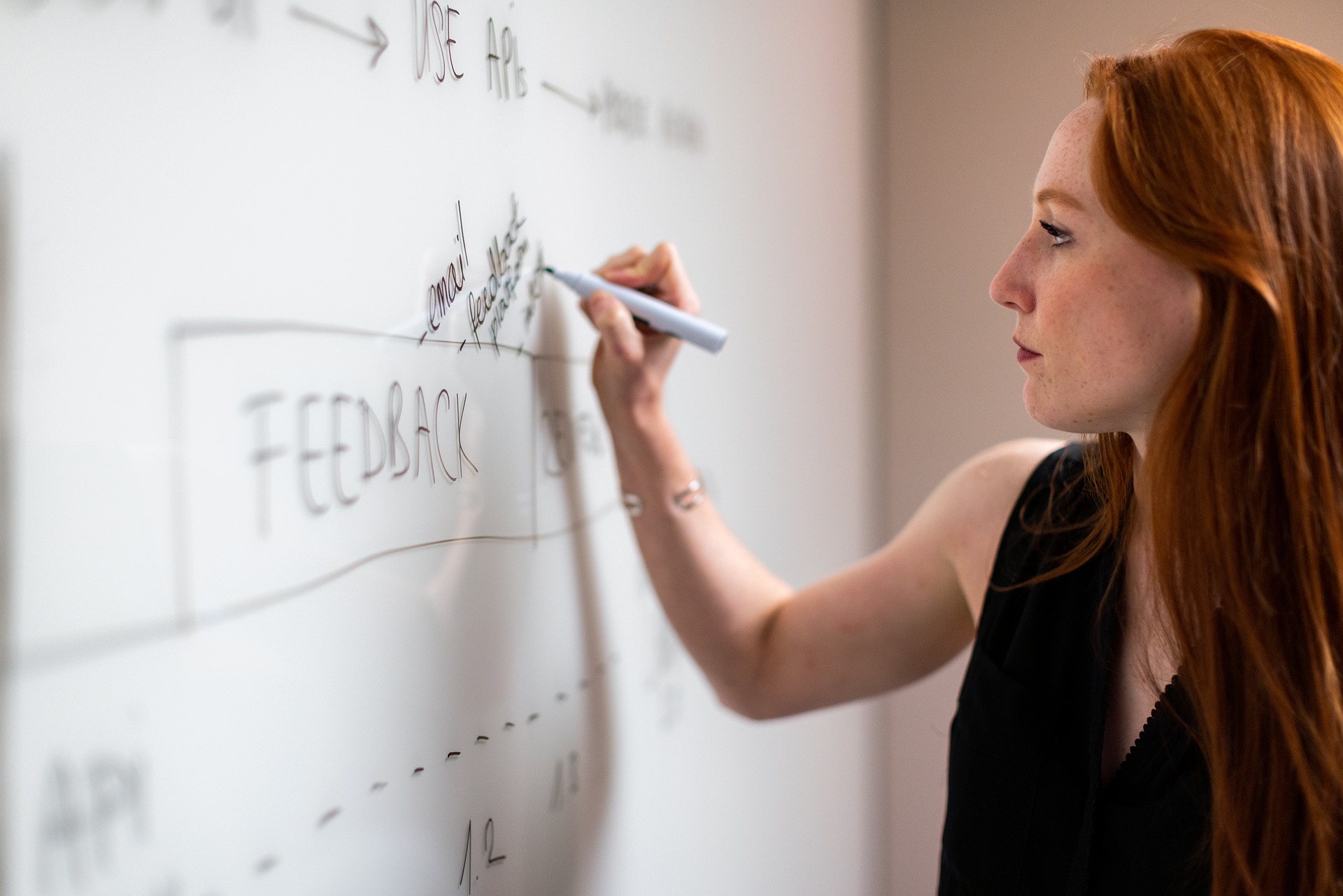 The Top Employee Engagement Trends HR Leaders Should Watch In 2022