All managers want to hire the best employees. But that’s often easier said than done. These days, there are more jobs than there are candidates. And odds are you’ve tried your hand at more traditional avenues of recruiting like advertising on your website, using social media, and posting on job boards. If those haven’t worked as well as you hoped, it’s time to get a little weird and think outside the box to get a hold of those rock-star candidates.

Here are six creative examples of how companies have attracted candidates in recent years that you may want to add into your recruitment strategies:

What better way to attract candidates than to show them how fun it is to work at your company?

One CEO went as far as taking out 15-second commercial spots at a local movie theater to advertise her company. The catch? She asked her employees to take short videos of themselves doing their most silly and random talents, which were then spliced into the commercial.

The end of the commercial asked the audience, “What Is Your Elite Talent?” and encouraged them to apply for a job.

It’s not every day that you stumble across a job posting that doesn’t list the title or the responsibilities.

But that’s the exact tactic Upworthy used to attract candidates a few years ago. Instead of spending time thoroughly detailing the job, the digital media start-up created a job posting that essentially asked, "Do you want to work here or not?"

It makes sense when you think about it: job descriptions at start-ups change daily.

Want to get your name out there without spending a lot of money? Start brainstorming ways you can go viral. That’s exactly what one Canadian company did — and it paid off.

A few years back, Formashape installed a billboard on their property that read, “Trespassers Will Be Hired!” A reporter saw the sign and wrote a story about it. The rest, as they say, is history.

More likely than not, the dream employees of tomorrow are passive job applicants today. They’re already employed, and while they might like to switch gigs, they’re not under any serious pressure to do so.

To increase the odds the company landed dream candidates, Red 5 Studios posted a job listing and selected the top 100 applicants. The company then spent time rifling through those folks’ social profiles and sent personalized iPods to each candidate.

90% of those people responded, and three of them were hired. In addition to filling positions, the company raised awareness of its existence.

5. Be secretive and clever

When IKEA was rapidly expanding into Australia, the furniture company needed to hire a lot of good workers — and quickly. So they printed out instructions telling folks how to “assemble their careers,” so to speak, and stashed them into their product boxes.

Customers unpacking their furniture stumbled across these “hidden” job postings, and IKEA was flooded with applicants.

Google (er, Alphabet) didn’t get to where it is now by pure chance. Building one of the world’s biggest companies required a lot of hard work from a lot of smart people.

In the 2000s, Google installed cryptic billboards in Silicon Valley and Cambridge, Massachusetts. All you had to do was figure out the first 10-digit prime number found in consecutive digits of e (answer: 7427466391), head to the corresponding URL, and voilà, you passed the first part of the test to become an engineer at Google.

The smart folks over at Google probably knew that the average person wouldn’t be able to solve the problem. So they weeded out the unqualified candidates before they even applied.

What’s the most creative thing you’ve done to attract candidates? Let us know in the comments section below! 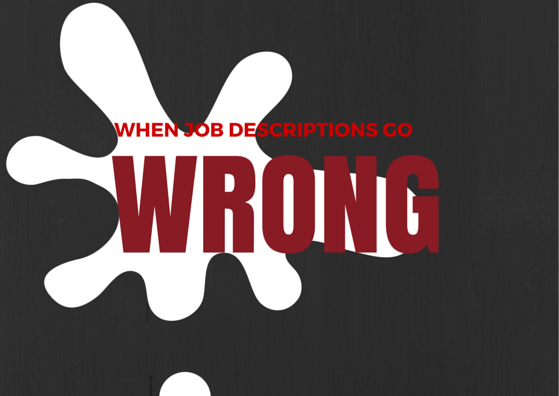 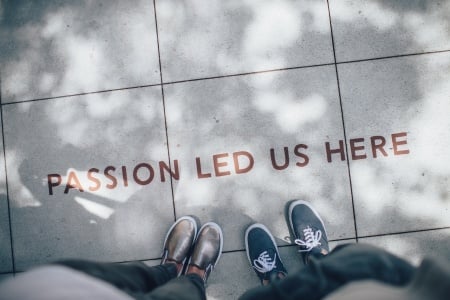 Why Recruitment Strategies Need to Focus on Active Candidates

May 30, 2016 2 min read
Should HR Be Worried About a Candidate's Social Media Presence? Should HR Be Worried About a Candidate's Social Media Presence?