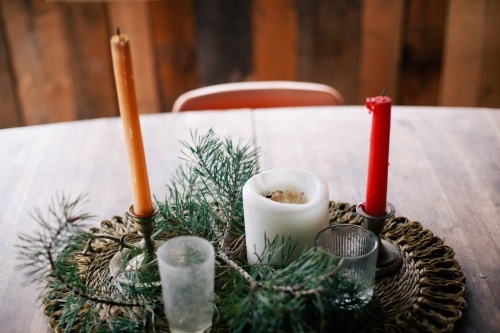 What happens when you take a group of people then add in alcohol? There's a good chance things can get a little messy. And if you're not careful, you may end up becoming the talk of the party (not in a good way). A survey by NPR found that 80% of people said they've seen coworkers embarrass themselves after overdrinking.

We're always saying that you should foster an organizational culture of camaraderie. However, there's a distinct line between camaraderie and foolery. So in the spirit of the holidays, here are some of the most embarrassing stories from company parties.

"At our company Christmas party last year, one of my coworkers had a little too much and face-planted on the dinner table. Ouch."

Keep Your Shirt On, Please

“For my first job out of college, I worked in the business department of a big banking company. As part of the job, all of the newbies had to go through an intensive two-month training program from November through December, after which we were officially on the payroll. Our training ended on the Friday of the big office holiday party, which was at a downtown bar, and we were to start our real jobs on Monday — so the party kind of morphed into an end-of-training celebration, too.

“I took it easy on the drinks, since this was our first real corporate party and we hadn’t even started our actual jobs yet, but one of my co-trainees did just the opposite. He started slinging back rum and Cokes, and ended up getting so drunk that he did one of those ‘I’m too sexy for my shirt’ strip dances in front of the entire crowd. By the end of his dance, he’d ripped off his professional button-down and was standing on a table in the middle of the bar in only his nice pants and ratty wife-beater undershirt. A couple minutes later, one of the bartenders dragged him outside, where four cops were waiting for him. He didn’t get arrested, but they talked to him for quite a while, and he wasn’t allowed back in the bar. Shockingly, he didn’t lose his job — only his dignity. He actually still works at the bank to this day — and still gets made fun of for his seasonal striptease.”

“I was working in a sandwich shop with only six employees. The owner invited all of us to a formal holiday party at his house. I didn’t realize until I showed up – in my only fancy party dress – that I was expected to work the event, serving all the owner’s friends and family!”

"I used to work at a hardware store that put on a really lavish holiday party at a local winery's banquet room. We each got three drink tickets for the bar, all the beer and wine we wanted, plus they generally had a live band. One year, the manager of lawn and garden got so drunk that she knocked over the eight-foot Christmas tree."

"My boss made out with a mop."

The Amazing Benefits of Pets in the Office [Infographic] 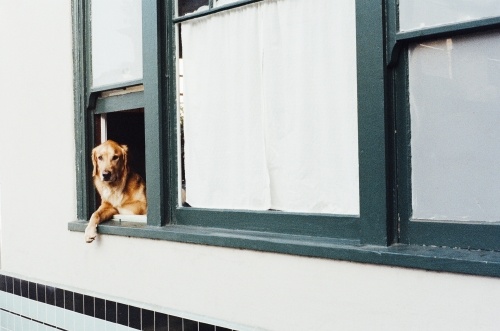 The Amazing Benefits of Pets in the Office [Infographic] 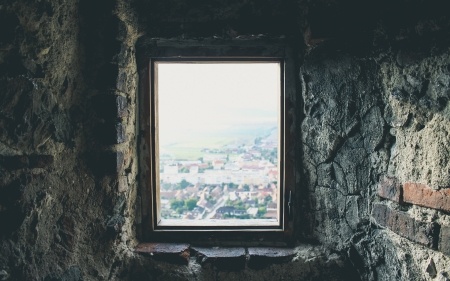 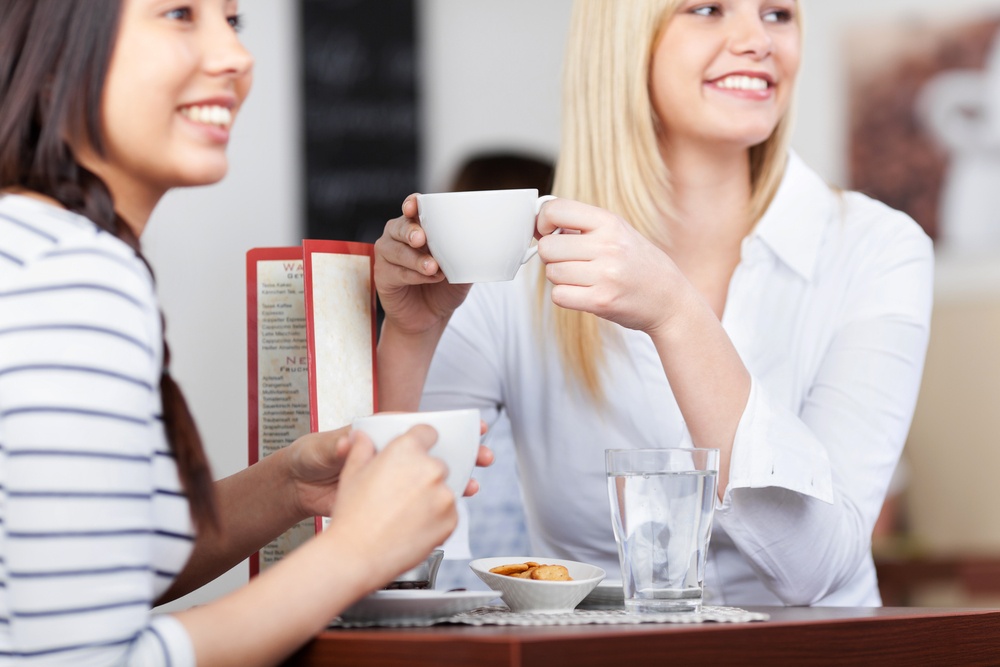 10 Ways to Encourage Work-Life Balance while still Getting Results