Craziest Things People Did During Interviews — And Still Got the Job 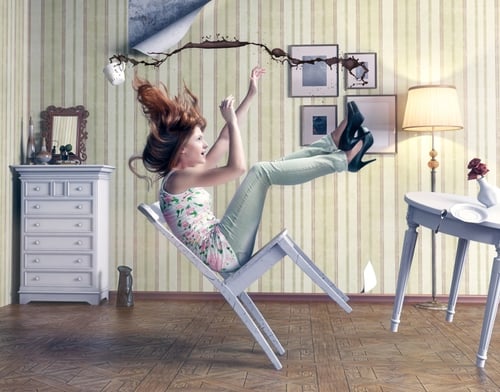 There are loads of hard and fast rules to follow when interviewing for a job, but some job candidates bucked the norm, broke the rules, and ended up getting the job, not only in spite of but because of their actions. Be careful following the model of these four people, but what they do might inspire you.

Not Accepting “You Got the Job” As an Answer

"In response to a job offer, I said no. As a result, I got the job.

"I was interested in a particular job and read the description carefully. I saw it had five job specifications, covering a wide range of skills in my field. I thought they might need two people to do the job they described. After some good phone interviews, I was invited to a full day of on-site interviews.

"First interview with the hiring manager (CTOish role) went well, but it had a strange moment near the end. We spoke about the job, and then he asked if I had questions. I asked about the five items: they were diverse, so which was the most important part of the job? He looked at the job spec sheet and answered that #5 was the essential job; the other four were much less relevant. I asked, 'Why is the most important part of the job listed last? Usually a list like this would have the most important item listed first. Moreover, number one and number five implied a very different skill profile.' He seemed annoyed at me for asking the question and reiterated that number five was the job, the rest was not as important.

"The next five interviews went very smoothly, and things were looking promising. When each interviewer asked if I had questions, I asked the same question, out of curiosity: 'If you and I asked the CTO which of these 5 items are most important for this job, what do you think he'd say?'

"Each one answered number one is the primary job. Then I said, 'I actually asked the CTO, he said number five was the essential part of the job. What do you think that means?'

"Their reactions were very interesting. One said, 'No, I meant number five ...'

"Another said, 'Oh, that's not right, I need to meet with him and correct this.' Seemingly, I revealed a disconnect between the CTO and the team about the job.

"The last interview was with the recruiter. We clicked. We had a frank conversation about the company and about the issues I uncovered. She told me that feedback on my interviews was positive. But she didn't have a good answer about the role clarity. Yet they still wanted to make me an offer. The truth is, I really wanted (needed) this job. But I said, 'I'm sorry, I don't think I can take the job if the company doesn't know what the job is. You need to figure out what you want before you make an offer. I don't think anyone could succeed in a job where the very role is in dispute.'

"She acknowledged that the reason they wanted to make me the offer was that I was the only person to see what was going on. It was a new role and they didn't fully understand the requirements themselves — but apparently I read the situation in a way they were unable to see themselves, and that's what they needed. They wanted me to take the job in order to help figure out what the job should be.

"She asked me what salary range I was looking for. I thought that it made no sense. Yes, I want the job, but the risk of failure is high since the job was ill defined. Given the risk, how would I know if they are serious about having me figure this out for them? So I said, 'If you make me an offer I can't refuse, then I won't be able to refuse it.'  She came back 15 minutes later with an offer I could not, and did not, refuse. No regrets either."

Haven’t You Heard of Quentin Tarantino?

Interviewer: I see that you have done your project in 'D'jango. Tell me more about 'D'jango.

Me: Sir, it's pronounced Django. The 'D' is silent.

Awkward silence. I got a hunch that I might have successfully screwed this interview up.

[Note: For those who don't get it, Django is a web framework built in python. Django is pronounced as "jang-oh" (the D being silent). The usage "Django, the D is silent" appears in the movie Django Unchained]

Me: *Explains more about Django and python. The interviewer seems to be impressed*

The interviewer then asked a couple of puzzles that I was to able to answer quite easily. Got the job!

Is It Arrogance or Just Confidence?

"As I was nearing the end of my interview, one of my interrogators who was mainly silent throughout the process spoke up. He said, 'I see you worked as a summer intern at a large pharmaceutical company on RGD peptides.'

"He had clearly read my application in great detail, as he was the first person to inquire about this brief research experience. He followed with, 'If you were to design an RGD peptide to potently inhibit the integrin IIb/IIIa receptor, what would it look like?'

"Back then, drug companies were simply making huge libraries of modified compounds and screening them by brute force. It wasn't a very thoughtful approach. Even the companies that tried to design new structures were doing primarily empirical analysis. And anyway, I was just a 20-year-old college senior who had been at the company for a total of 8 weeks a year and a half earlier. I had no idea. None.

"The first annoyed thought that ran through my head was, how the heck should I know? I quickly ruled that out as a viable answer. I next thought perhaps I might give some BS answer about various chemical modifications, but really, who was I kidding, I was clueless. Suddenly and without much consideration I said, 'I have no idea. But if I did know, I wouldn't be here interviewing for your program but rather there, working on it, and they'd be paying me big bucks to do it.'

"There was a moment of dead silence. I had a sinking feeling they would think I was an arrogant a-hole (or at least the guy asking the question wouldn't love the answer). Then the entire room burst into laughter. Hearty, deep laughter. It was at that point that I knew I was in.

"They led me out immediately. There was another applicant sitting on a couch just outside the room looking pale and anxious. He nervously said to me, 'What did you say in there?'

"I just shrugged my shoulders and walked off.

"Epilogue: I was indeed accepted to the program, though I ended up choosing a different program in New York City."

"I was a fresh graduate, and after two months of graduation, I had failed to get any job. But then, out of the blue, Telenor short-listed me and scheduled an interview."

Interviewer: What has inspired you in your life?

Interviewer: Harry Potter (weak smile on his face). Do elaborate.

Answer: I was a 14-year-old kid, listening to Backstreet Boys and hitting puberty. Then I read Harry Potter. I fell in love with Harry Potter. Not the character, but the books. So I was a huge fan, and I actually wanted to make a shrine. But considering my pocket money was barely $1 at that time, I figured I couldn't do it. So I started making websites. I learned HTML, programming, and related ASP.net technologies. For next two years I made websites, marquees, and flash pages.

As soon as I was 18, Linkin Park became cool, I had finally grown out of Potter Mania, and all that obsession left me with nothing, except the love of programming and web designing. So I chose my undergrad in Computer Systems and excelled in it. And I think my skills are perfect for the job because I've been doing this even before I got a degree in it. So the my inspiration, sir, is Harry Potter ... I hope that makes sense.

Interviewer: Interesting. Any other fictional characters you're obsessed with?

"… A week later, the interviewer called me up and told me I got the job. I was one of the two, chosen out of 150 people." 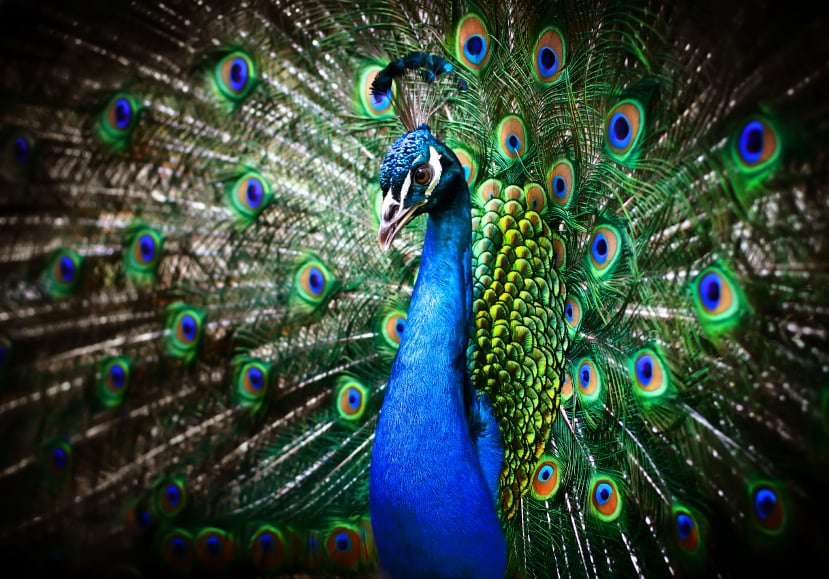 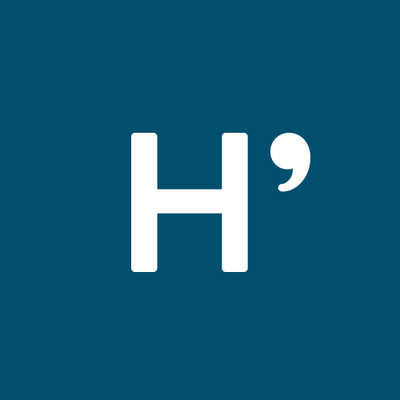 The Golden Child of Start-Ups — Hire Rock Stars Like Harry's