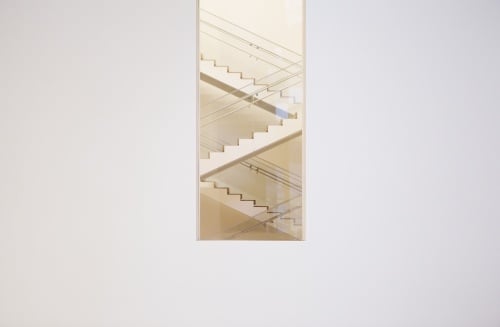 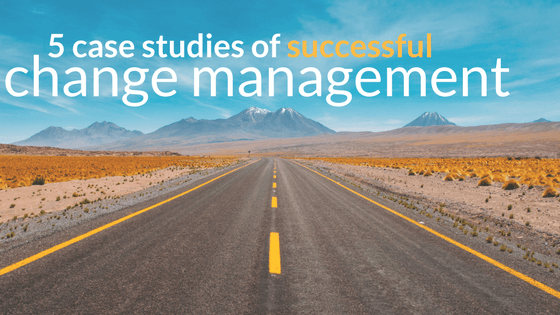 Because times change and organizations evolve, virtually all companies that wish to keep their doors open for a long time need to successfully undergo organizational change sooner or later.

Generally speaking, change management refers to switching up the way things are done at an organization.

Whether that means reallocating the distribution of resources or budgets or changing processes altogether depends on the organization’s specific situation.

So how can you ensure your change management initiatives are successful? Here are five real-world case studies that should provide some insight into how strong companies pivot successfully.

At the turn of the millennium, Nokia was one of the world’s largest suppliers of mobile devices. This, of course, was before smartphone mania swept the nation (and the world).

Fast forward to 2010, and while Nokia remained profitable, the writing was on the wall. It was only a matter of time before Nokia phones, as they currently existed, would remain relevant.

Because Apple beat Nokia to market with its iPhone, the latter company missed its opportunity to lead the smartphone revolution.

Understanding this all too well — Nokia has reinvented itself time and again in its 150-plus-year history — the Finland-based company hired a new CEO to take the reins.

Like it has done so many times over the years (how else does a company founded in 1865 become the worldwide leader in mobile devices in the 1990s?), Nokia has changed the focus of its operations once more.

Currently, the company is building network and mapping technologies, among other initiatives.

When Asa Griggs Candler founded The Coca-Cola Company in the late 1800s, there was no way he knew his company would one day be valued at upwards of $180 billion. That’s a lot of money for a business that sells soft drinks.

But Coca-Cola didn’t become the powerful force it is today by sheer chance.

An illustration: In the 1980s, Coke’s biggest rival, Pepsi, was aggressively targeting it. This caused Coca-Cola to reevaluate its offerings. Eventually, the company decided to concoct a new, sweeter soda. They called it simply New Coke.

Unfortunately, the public didn’t take too kindly to the new beverage. But Coke’s executives didn’t let the mishap derail their success.

Quickly, management decided to pull New Coke and replace it with the older, established formula. Lo and behold, Coca-Cola Classic was born, and Coke maintained its market dominance.

Just as quickly as Coke changed to accommodate its customers’ sweeter palates, it changed direction again when it realized it made the wrong move.

But that’s not the only instance where Coca-Cola listened to its customers and enacted change. Again, how is a company primarily known for selling sugary drinks valued at $180 billion in 2016?

Coke doesn’t only sell sweetened carbonated beverages. In fact, the beverage king sells more than 500 brands to customers in over 200 countries.

Today, many of its offerings — like DASANI, vitaminwater, and Evian — are even considered healthy drinks.

In other words, Coca-Cola has consistently strived to diversify its product portfolio and expand into new markets. By and large, Coke has succeeded in these efforts.

In the aftermath of World War II, the Japanese auto market was nearing destruction. On the other hand, American car manufacturers like Ford and General Motors were crushing it.

Understanding that something major had to be done in order to keep pace with their Western rivals, Taiichi Ohno, an engineer at Toyota, convinced his managers to implement the just-in-time approach to manufacturing.

Instead of having to order and store an insane amount of heavy equipment and machinery, Ohno thought it made a whole lot more sense to receive supplies the moment they were ready to be used.

This way, Toyota wouldn’t have to waste any space, time, money, or energies dealing with supplies that would just collect dust until they were needed.

Additionally, Toyota would have more cash on hand to pursue other opportunities; it wouldn’t be tied up in inventory.

Toyota implemented Ohno’s suggestions, opting to take the just-in-time approach to manufacturing. Though it didn’t happen overnight, Ohno’s recommended changes ended up transforming the Japanese automaker for the better.

Ohno ended up becoming an executive.

When Jack Welch assumed the top position at General Electric in 1981, he inherited a company that had a market value of $12 billion — certainly a modest number, by today’s standards. By the time he left in 1998, GE was worth $280 billion.

While leading GE, Welch was charged with the task of making the conglomerate better by any means necessary. With his gut telling him that his company was due for a complete overhaul, Welch decided to implement Six Sigma at GE in 1995.

Six Sigma is a methodology that aims to reduce defects and errors in all processes, including transactional processes and manufacturing processes. Organizations that use Six Sigma test their processes again and again to make sure that they are as close to perfect as possible.

Welch claimed to have spent as much as half of his time working on people issues.

By assembling the right team and ingraining them with the right management philosophies, Welch successfully oversaw the transformation of GE from a relatively strong company to a true international juggernaut.

Ever since Amazon went online in 1995, the e-commerce juggernaut has undergone a slew of changes — despite being led by the same man, Jeff Bezos, during the ensuing two-plus decades.

When the Seattle-based company first launched its website, all it sold was books. Gradually, Bezos and his team expanded Amazon’s offerings to include things like CDs and DVDs.

But Amazon never really stopped changing the inventory it sold.

Bezos said he wanted his store to become the world’s largest, so he worked hard toward meeting that goal — whether that meant offering new products, launching Amazon Prime, launching Amazon Instant Video ... the list goes on and on.

Today, Amazon sells more than 200 million products to customers all over the world.

Though for years, Amazon’s detractors insisted that the company wasn’t making enough profits to justify any investments, that all changed in 2015 when the company posted back-to-back successful quarters.

The market responded kindly, and today, Amazon boasts a market valuation of more than $440 billion.

But Bezos isn’t anywhere close to done yet. There are talks of Amazon delivering packages via drone.

And if that wasn’t enough, Bezos recently said he hopes Amazon can produce as many as 16 feature films each year. In 2017, Bezos & his team took home three Oscars.

Indeed, it appears as though Amazon is a company that can be characterized as changing constantly. To date, they’ve been successful, probably because the company is always putting its customers first.

Is it time for your company to move forward with organizational change?

Check out our comprehensive guide about everything you need to know to make your change management initatives succeed. It'll get you pointed in the right direction. 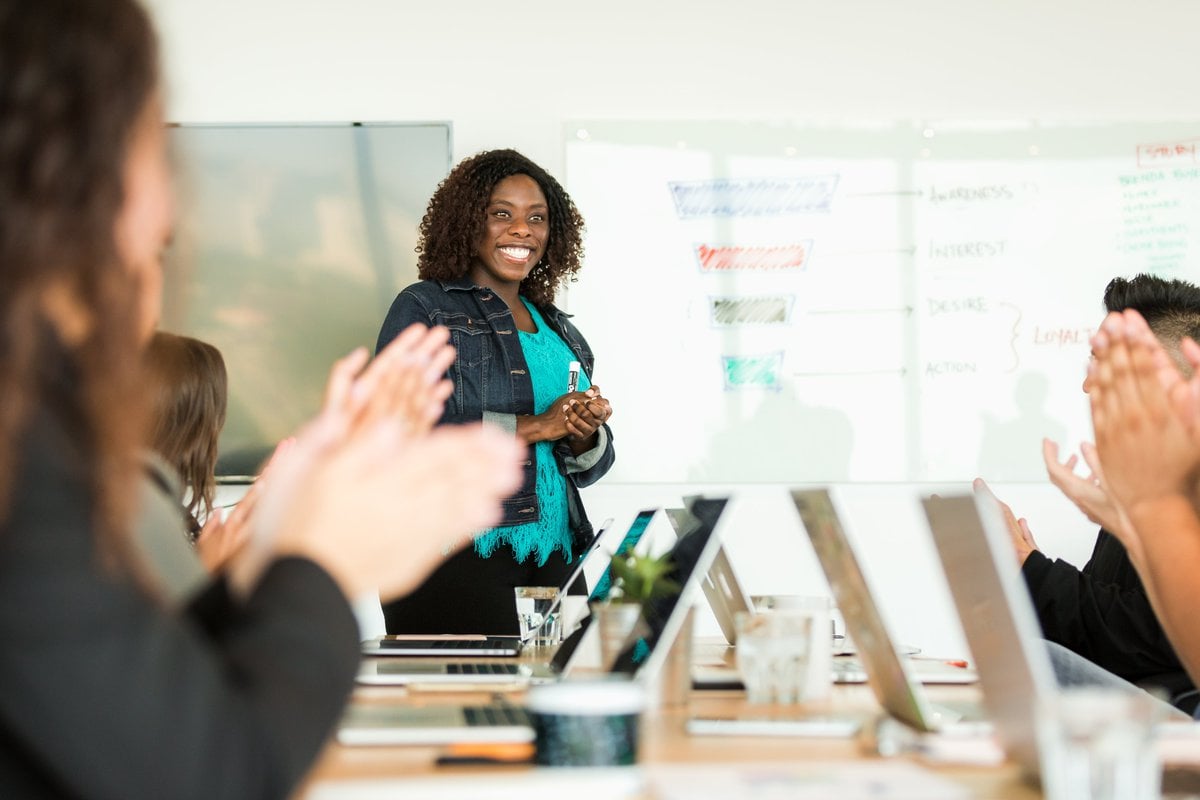 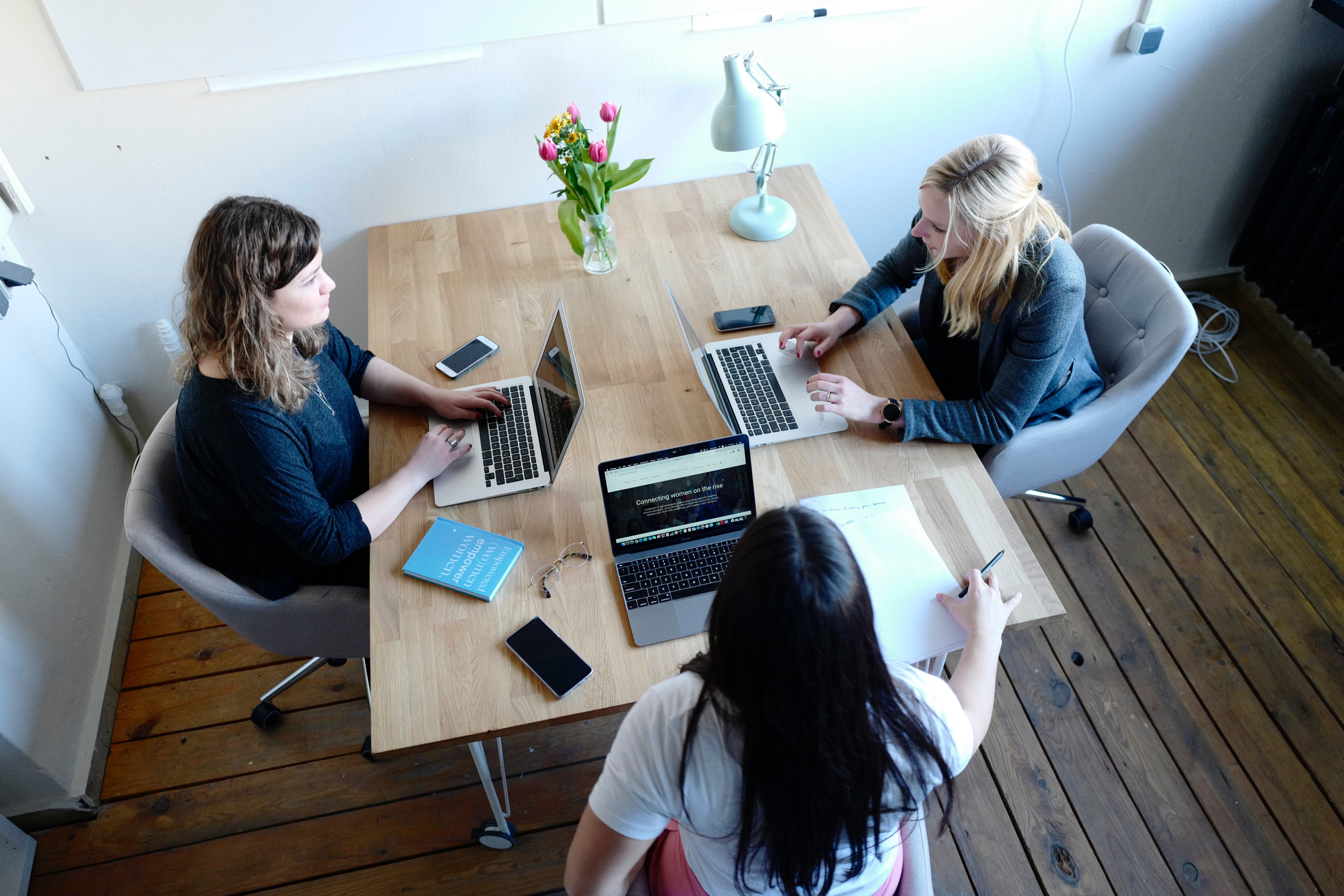