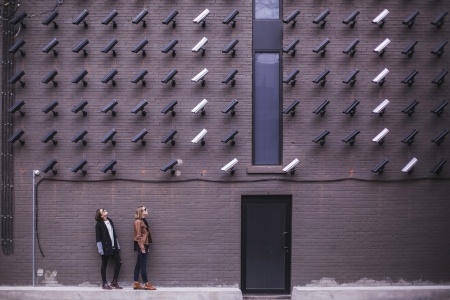 Why Is This Happening?

For starters, there’s a general tendency for younger people to understand newer technologies intuitively. Baby boomers, for example, grew up in homes that might have had one screen — a television that had a handful of channels on it. Kids these days? Forget about it. It’s not uncommon for households today to have upwards of 10 screens: televisions, laptops, tablets, smartphones, and so on. Younger folk are reared on technology. It’s not uncommon for kids to build apps on their own.

Older folks are generally later adopters of technology, as evidenced by this study from the Pew Research Center. Generally speaking, many of our parents aren’t exactly the most tech-savvy people. Ever since Mark Zuckerberg, then 22-years-old, proclaimed that “young people are just smarter” and encouraged hiring managers to only look for young talent, Silicon Valley has quietly embraced the mantra.

What’s more, older people generally draw heftier paychecks than their younger peers. So in addition to getting people who are more likely to understand technology intuitively (which, remember, is a stereotype), tech companies are also getting substantial discounts with respect to salaries when they hire fresh faces.

Despite it being illegal to refuse to hire, refuse to promote, or fire someone because of their age thanks to The Age Discrimination in Employment Act of 1967, tech companies are somehow getting away with it. Perhaps it’s because we collectively agree that older workers are unlikely to be caught up with the latest technologies.

Just look at the recent Owen Williams and Vince Vaughn film, The Internship, if you need further proof. (Briefly, Williams and Vaughn play two older workers who get a chance to intern at Google. It’s quickly apparent they don’t have any tech skills, while the younger interns are all geniuses.)

Ageism in technology is real. Listen to a tech recruiter who was recently interviewed by The Boston Globe. If she were to recommend a candidate who was in their 50s or 60s, her clients would laugh at her and ask why she was wasting their time. Unfortunately, for older tech veterans, this means it can be impossible to find a new gig once they’ve been forced out of their old one. Keep in mind that it already takes older workers a longer time to find a new job, according to the Bureau of Labor Statistics. Older workers in the tech industry? Forget it.

In addition to simply being wrong — ageism is most assuredly a form of discrimination — HR managers and CEOs should be very wary of the fact that, per the above-referenced law, ageism is illegal. If you’re at a tech company that has a median age hovering around 30 and you turn down older applicant after older applicant after older applicant, you could very well end up facing a lawsuit from one of them who has simply had enough. To date, Google has already settled a lawsuit with a former employee who was fired and insisted he was harassed by his younger colleagues. Facebook settled a suit too, after its job postings indicated a preference for applicants to be from the Class of 2007 or the Class of 2008.

Beyond that, older folks who do happen to have jobs in the tech industry are petrified of losing them. They see the writing on the wall. According to a recent Business Insider article, one man, a 63-year-old IT worker, is practically working himself to death. He went from 15 projects on his plate at any given time to 50 projects. Because he’s kept learning throughout his career, he’s able to juggle them all. But he’s had two heart attacks lately — one of which came after working 38 hours in a row.

So in addition to being illegal, ageism puts an enormous amount of stress on older employees who happen to still be employed in an industry that skews young. It goes without saying that workers who are incredibly stressed out won’t be productive. And they probably won’t be that much fun to work with either — which could pollute company culture.

What Tech Companies Are Doing to Fix It

The good news, if there is any, is that everybody has accepted the fact that there is a problem with ageism in the tech industry. A quick Google search on the issue reveals countless results. It’s a good first step. Ageism is also being discussed, finally; just check out this post on Backchannel. It’s no longer a secret. This is a good second step.

But is it all lip service? Laszlo Bock, chief of human resources at Google, recently took to Reddit in an AMA and mentioned that the company hires people of all ages and that Google’s oldest employees are over 80 years old. However, just because Google has at least one octogenarian on its payroll doesn’t mean the company has solved the ageism problem.

Recently, Silicon Valley has banded together to embrace diversity in the workplace. Their collective efforts still leave a lot to be desired. According to PBS, Silicon Valley is still predominately made up of white males.

Despite those lackluster efforts, ageism remains a very serious problem — to the point where employees in their 20s are turning to cosmetic surgery simply to appear younger. As Silicon Valley continues to talk up diversity, it’s important that decision makers understand that it’s more than skin color, sexual orientation, and gender. Diversity also spans across generational lines.

It’s critically important that CEOs and HR managers understand that ageism is real, and that companies that practice it can face very serious consequences. If you’re guilty of this transgression, you need to rethink your approach to the hiring process. You also need to remember that many societies value the wisdom of their elders; they certainly don’t shun them.

On the other hand, if yours is a rare example of a company that employs a bunch of older workers, it’s time for you to think about what you can do to make their jobs easier. Because one thing is very clear: older people who are lucky enough to have jobs in Silicon Valley are working harder and harder with every passing year just to stay employed.

5 Reasons to Attend the Evanta CHRO Show in Boston 2015 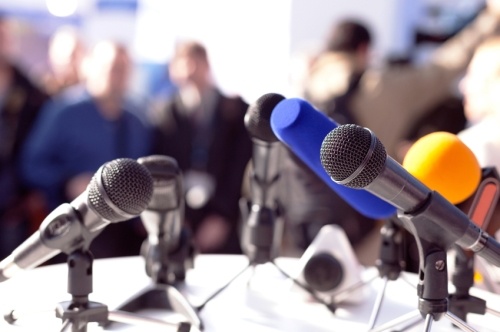 5 Reasons to Attend the Evanta CHRO Show in Boston 2015

Jun 4, 2015 4 min read
The 4 Industries With the Worst Retention Rates 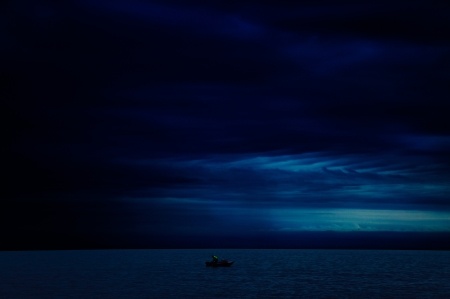 The 4 Industries With the Worst Retention Rates

May 23, 2016 2 min read
The Failure of Employee Recognition in This Specific Industry

The Failure of Employee Recognition in This Specific Industry