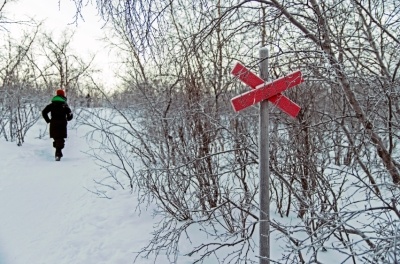 When it comes to the workplace, we hold certain truths to be self-evident. Morning traffic is the worst, Fridays are better than Mondays, and performance reviews are awful – at least when it comes to traditional ones. A good performance review should inspire employees to reach new heights at work while also celebrating their successes. So how is it that a study by psychologists at Kansas State University, Eastern Kentucky University, and Texas A&M finds that basically everyone loathes these reviews?

1. Time-sensitive info: Two of the most common performance reviews are the annual and semiannual evaluations. However, due to the "recency effect," employees are often critiqued on their most recent work rather than their cumulative efforts. While that logic may suit students cramming for a college final, it makes for bad management, since employees aren't being accurately judged on their total contributions.

2. Useless info: How do you analyze 6 to 12 months' worth of work and condense it into a 30-minute meeting? It’s not easy. Since these reviews are often used to promote professional development, it’s immensely important that constructive feedback is being delivered to workers so they can succeed and grow in their roles.

3. Negative reign: Even if you think you have great feedback, delivering it might be easier said than done. According to the research by psychologists mentioned above, it's hard for people to take criticism, which is pretty much a no-brainer to anyone who's had to manage others. However, even for the employees invested in better understanding their role, criticism delivered in performance appraisals was found to be extremely discouraging.

4. Gone and forgotten: Perhaps worse than the critical nature of a performance review is what often follows one: nothing. Failing to follow up causes stress for employees who felt they had a lot to work on. Yet by nature, annual reviews allow for time lags in evaluations instead of making them a year-round process.

5. Disenfranchised culture: Annual reviews are meant to bring the best out of employees, but instead they feed into a vicious cycle of criticism, broken communication, and alienation that can deplete an organization of its spirit. Without a healthy working relationship between employer and employee, the company culture is at risk of deteriorating in the hands of a disenfranchised workforce.

6. Good as gone: Goboforce found that employees who felt that their performance appraisals were inaccurate were twice as likely to seek new jobs. These reviews are often treated by managers as items to be checked off a to-do list. Considering that about $1.1 billion are lost every year because of employee turnover, this unconcern can prove to be extremely costly.

It's clear as day — annual reviews need to go the way of the dodo. Time lags, useless feedback, and inaccurate information are making performance reviews underperform. So turn to frequent check-ins so you can better connect with your employees and keep a clear line of communication open. That way, you can stay on top of performance week by week instead of year by year. 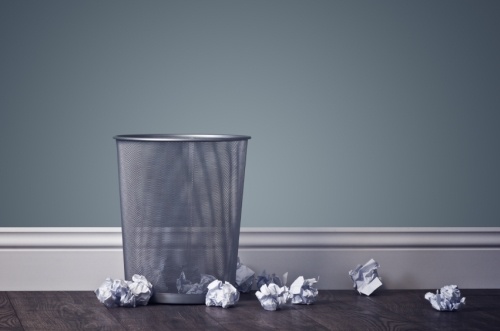 Jun 17, 2015 3 min read
How to Respond When an Employee Makes a Major Mistake How to Respond When an Employee Makes a Major Mistake