Since making inroads in the workplace in the 1990s, email has transformed the business world. Quite simply, the communication medium allows workers to easily maintain an asynchronous dialogue with their colleagues, thereby accelerating decision making.

Email is one of the most important pieces of equipment in a worker’s tool belt. According to The Radicati Group, today’s workers send and receive an average of 125 emails a day. The research firm projects that the figure will rise to 140 by 2018.

Since you’ll be sending and receiving more and more emails on a near-daily basis, the question’s worth asking: how confident are you in your email skills? Consider the following 13 workplace email faux pas so you can avoid them:

Email etiquette is constantly changing. But the good news is that your behavior isn’t set in stone. Are you guilty of committing any of these email faux pas? If so, it might be time to change your approach to the craft. Your employees, colleagues, and coworkers will thank you. 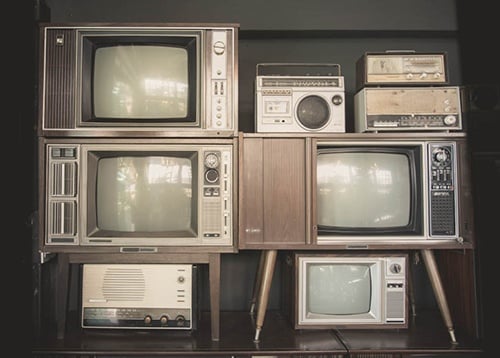 11 Employees From TV You’ll Find in Every Office

8 Ways to Motivate Your Employees