The Shocking Secret to Great Teams Is Talented People Being Nice 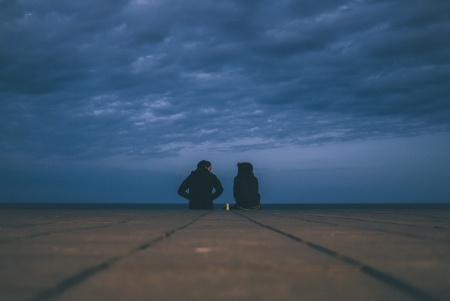 We have a civility crisis on our hands. Incivility happens in the workplace, in our communities, in our homes.
Incivility can be bold or subtle. It can be more passive, experienced in the form of dismissing, discounting, or demeaning others or their ideas. It can be more aggressive, experienced in the form of name-calling, bullying, physical abuse, and worse.
Watching our presidential candidates’ recent behavior here in the U.S. shows quite a bit of the subtle and too-frequent demonstrations of the bold!

The Problem at Hand

A 2013 study by Weber Shandwick, Powell Tate, and KRC Research of U.S. residents found that:

Based on what we’ve seen so far in the presidential campaigns, it’s possible government leaders’ behavior will be even more uncivil in the future.

Incivility in the Workplace

The worst example of incivility in the workplace is delivered by bullies. A 2014 study by the Workplace Bullying Institute found that:
Incivility erodes trust, respect, and dignity, which, in turn, erodes performance by individuals and teams. How do we know? We have anecdotal experience that supports these outcomes of incivility. Even better, we have Google’s Project Aristotle.

In 2012, Google began studying how to create the perfect team at Google. The initiative, called Project Aristotle, studied hundreds of Google’s teams to understand why some teams performed well and enjoyed working together while other teams struggled.
They researched and studied like crazy. They couldn’t find consistent, distinct patterns. Some great teams had strong managers while other great teams had hands-off managers. Some strong teams hung out after work and on weekends while other great teams engaged only in their work together.
They began looking at team culture and team norms — those formal and informal guidelines for how people are to treat each other on the team. They found that a team culture and norms that establish psychological safety — a sense of confidence that team members will not embarrass, reject, or punish someone for speaking up — was a consistent feature of Google’s most successful teams.
After four years of study, the project team found that when talented team members trust, respect, and value each other’s experiences and ideas, the team thrives. People are nice to each other. They listen and show sensitivity to peers' feelings and needs. And that doesn’t describe how many teams operate today.
We have work to do. By creating a values-based organizational culture and norms, we can reduce the frequency of incivility in people’s lives. That’s an outcome worth pursuing.
RELATED POSTS:

How to Avoid Those Hidden Germs at Work 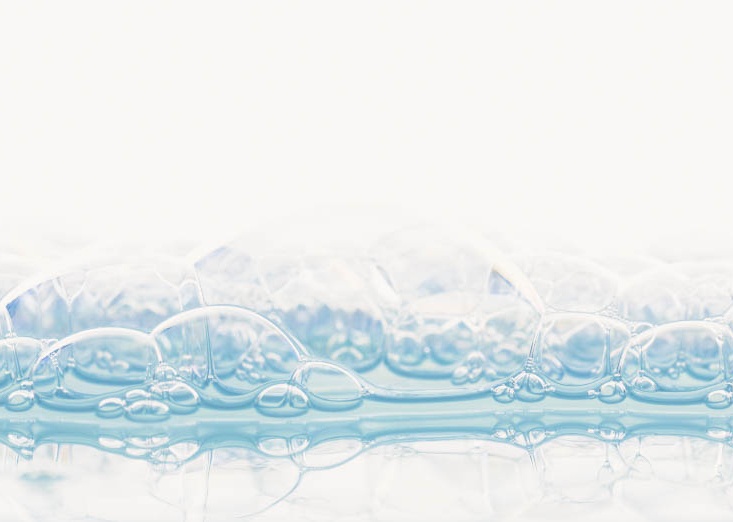 How to Avoid Those Hidden Germs at Work 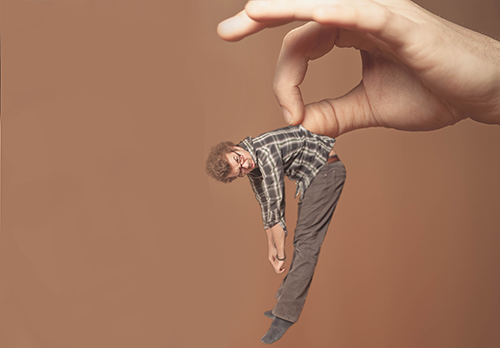 Oct 7, 2015 5 min read
How Different Personality Types Work With Each Other [Infographic] 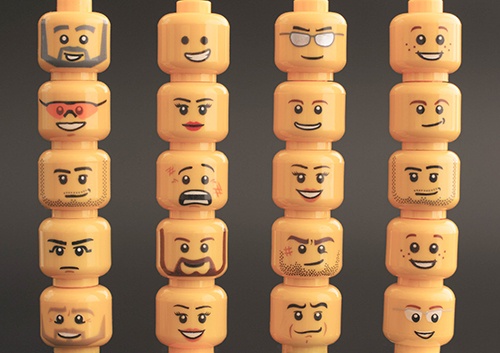 How Different Personality Types Work With Each Other [Infographic]