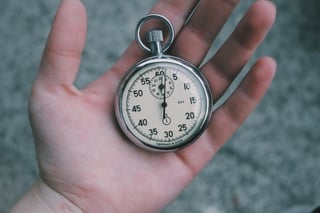 Though companies are experimenting with flexible work schedules, it may be that all hours aren’t really created equal when it comes to getting ahead. Studies suggest bosses — and even coworkers — develop different impressions of people who work different hours.

According to a new study from the University of Washington, employees who start work early are perceived by bosses as being more conscientious, and receive better performance evaluations as a result. Even if they leave earlier in the day.

In the study, UW researchers conducted three experiments. In one, they wanted to see if there was any kind of general, unconscious linguistic association people made between words like “sunrise” and “sunset” and words like “conscientious” and “industriousness.” Curiously, they found that most of the 120 people they interviewed did implicitly associate those last two words with morning.

For the second experiment, researchers interviewed 149 employee/supervisor pairs and asked the employees the time at which they arrived at work. (All of them worked roughly the same number of hours overall.) The supervisors consistently rated the early-bird employees more highly. If the supervisors themselves were inclined to get to work early, they were even more prone to be impressed by these employees.

Why Are You So Flexible, Anyway?

A different study from 2012 suggests that an employee’s perceived reasons for taking advantage of flexible work practices also affects how they’re perceived. If someone is viewed as leveraging flexible work hours to be more effective at their job, people are impressed. If an employee uses the flexibility in order to take care of personal needs, the opposite is true. Hm.

This means that as companies continue to assess the benefits of flexible working hours, an employee should be aware of how new scheduling options can affect their own chances of success.

Jan 4, 2016 3 min read
Performance Reviews Vs. Performance Management: What You Need to Know 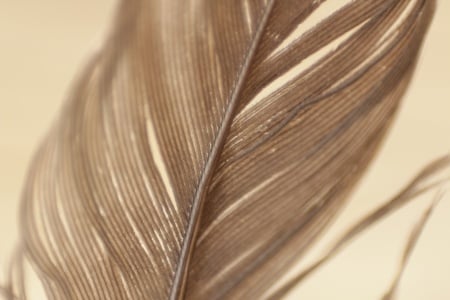 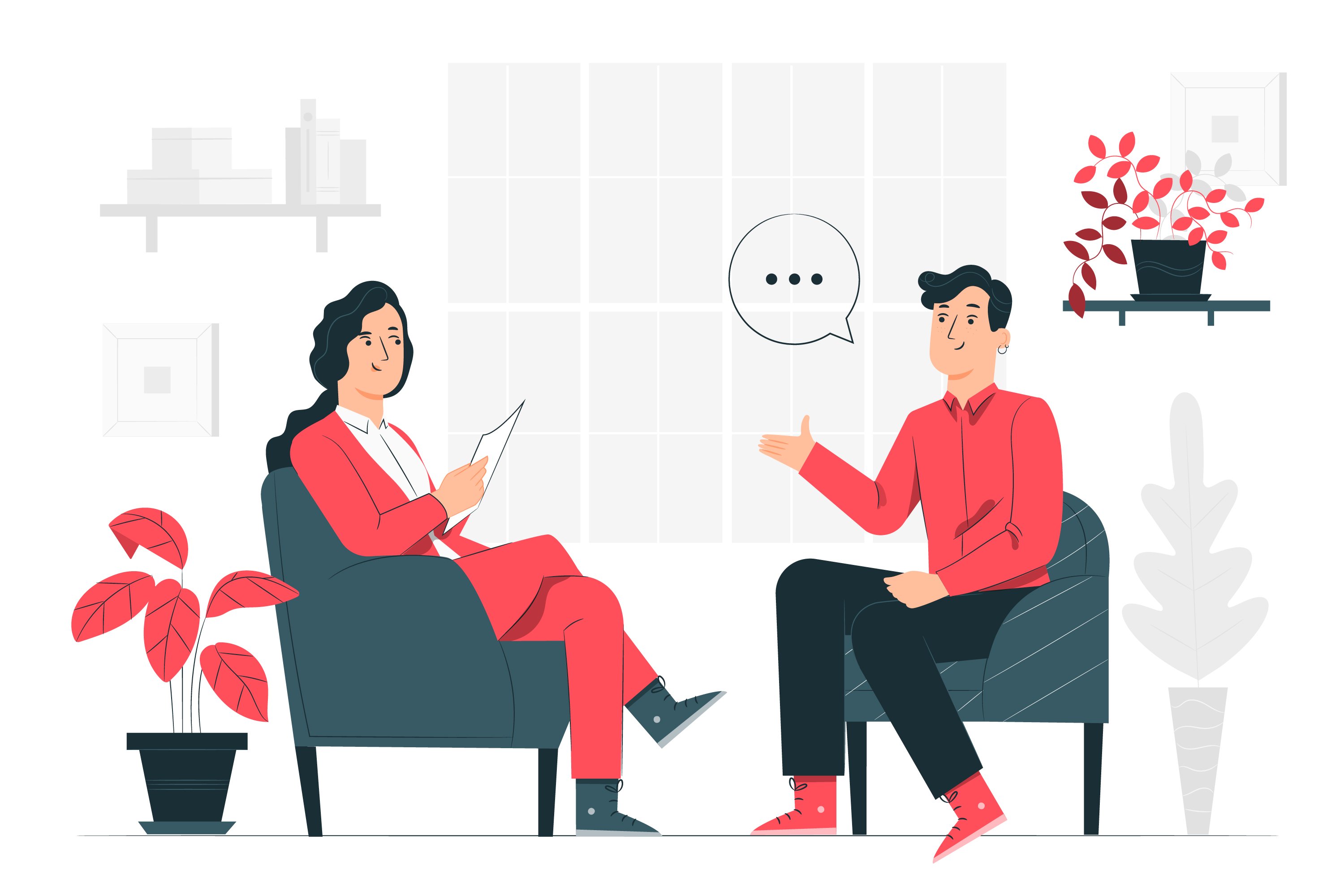 15 Questions You Should Ask in Every 1-on-1 Meeting