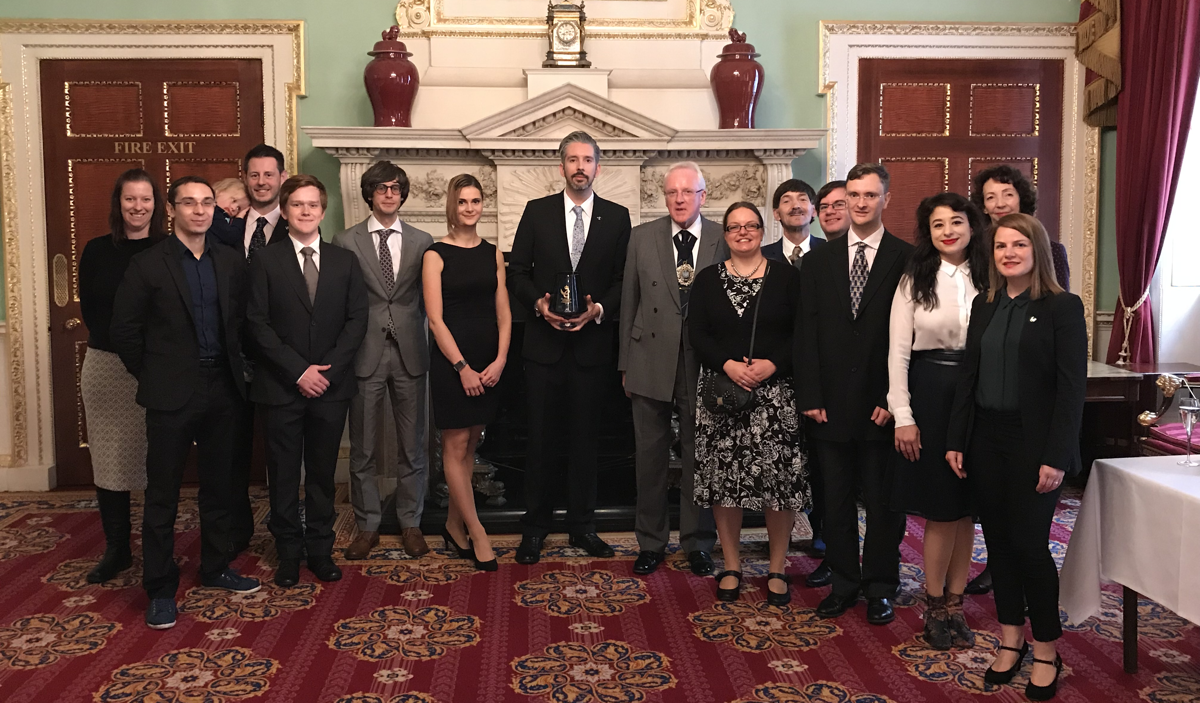 Interviewing Aidan Fitzpatrick is an exercise in forgetting your next question. The founder and CEO of Reincubate, Fitzpatrick is equal parts storyteller, showman, and data geek, which leaves me repeatedly checking my notes after he pursues a fascinating tangent.

Reincubate itself qualifies as a fascinating tangent. Now ten years old, “the app data company” was founded when Fitzpatrick couldn't find a solution to recover data from his damaged phone. He built the world’s first tool for iOS data recovery; a decade later, millions use Reincubate’s products to extract and recover data that would otherwise be lost forever.

As a small tech company, Reincubate prides itself on being “Lean” - it’s one of their core values. The London-based team ships product updates constantly to keep pace with all the ways people can use - and lose - data.

Performance appraisals are often considered a necessary (and annual) evil. In our research at TINYpulse, we’ve found that managers and employees alike tend to loathe them. They cite all sorts of reasons: they’re time-consuming, follow-up is rare, and conversations can be dominated by management’s perspective.

Coach takes the pulsing philosophy and applies it to performance management, with managers and employees alike rating their goals as above, below, or at expectation for the previous week.

This is a paradigm shift for most organizations using Coach; Reincubate is no exception. Prior to adopting Coach, they actually conducted quarterly reviews.

“The reviews became this big quarterly chore, we spent too much time on that,” Fitzpatrick recalls. “People who used to be on the formal appraisal process hated that. You know, we had a two-page form! It was a pain in the ass. I didn't want to do that. I felt I should, but I didn't want to do it."

After adding Coach, quarterly reviews were axed. When I ask why, Fitzpatrick explains, “There’s no point in it, because we discuss these things sooner. Our philosophy is to never let anything wait - nothing should ever be a surprise. It’s made my life easier and it’s made the whole team’s life easier.”

TINYpulse recommends that Coach be used with regular 1:1 meetings, and Reincubate exemplifies this: managers have one-on-one meetings with direct reports on a weekly basis.

“I think it's helpful for there to be a clear schedule of when meetings need to happen,” says Fitzpatrick. “I think often managers let it slip, team members let it slip. I think people often aren't massively enthusiastic about doing a one-to-one."

We should be nice to each other. But you've got to tell the truth.

One of the most common positives from using Coach is that employees learn what their managers expect from them - and can explain where they need support. Fitzpatrick brings up another benefit of stressing alignment between managers and employees - it helps managers communicate their expectations.

Ooo, so now the @reincubate sign is finished. pic.twitter.com/0c0dr9F5sU

Reincubate’s use of Coach intersects neatly with their innovative use of job scorecards, an idea adapted from the book Who: The A Method For Hiring, by Geoff Smart and Randy Street. Fitzpatrick says there’s a list of over twenty attributes that correlate to employees flourishing at the company. Among other things, scorecards are used to make sure that job descriptions match the actual responsibilities of positions at Reincubate.

After the thorough hiring process, it’s important to Fitzpatrick and his team to continue to set the right expectations. “[Coach] is our tool for that. It ensures that we’re on the right track.”

“We talk a lot about being first - we’re the first to build a backup extractor, we’re the first to have an API for iCloud. We can’t be three months late with this stuff. We can’t hire the wrong person, but if we hire someone who’s struggling, we need to know as soon as possible. [Coach] brings clarity rapidly.”

My team @reincubate research & build technology to access data from apps and app platforms. If I can help you or your biz get deeper access to its data on iOS or the iCloud, reach out. 👋 It's your data.

As a company set on democratizing access to app data, Coach’s presentation of data fits into Reincubate’s culture. Coach provides weekly data points from both employee and manager to see where employees are tracking towards goals. Fitzpatrick appreciates this: "Having a graph of performance over six months - you can't really hide from that. It puts it in your face."

Another of Reincubate’s core values is “Exceptional”. They’ve certainly achieved that. Reincubate has received the prestigious Queen's Award for Enterprise two years running, in 2017 and 2018. With the Award comes the right to fly the protected flag. It hangs in Reincubate’s offices near the Tower of London. 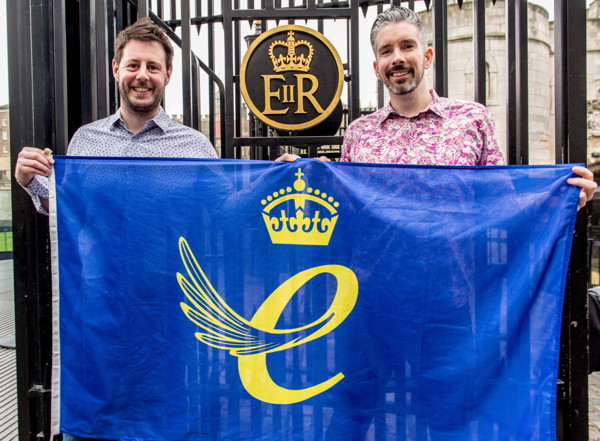 Coach is the app that allows “the app data company” to have actionable data for its greatest asset: its employees. It helps Reincubate stay true to its values and continue to innovate. When I ask what makes Reincubate a good fit for Coach, or perhaps vice versa, Fitzpatrick gives his shortest answer of the interview: 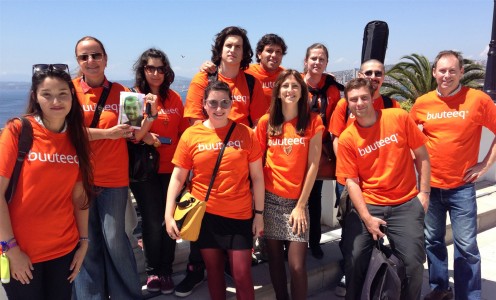 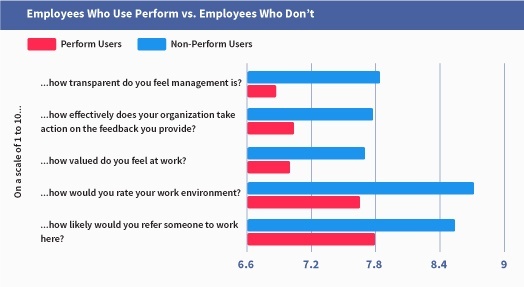 The Start of the Movement: Recap of TINYcon 2016