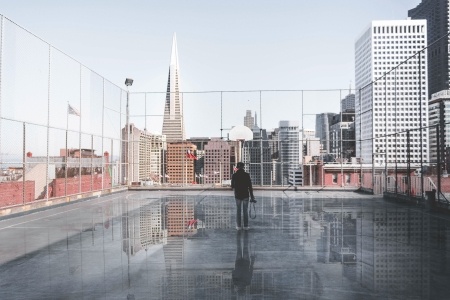 From the seasoned executive to the entry-level worker, we all need a little bit of encouragement from time to time. Looking for a little extra bit of motivation? Consider the stories of three very different kinds of professionals who all excelled in the face of adversity.

Even the biggest self-proclaimed hater of sports knows who Michael Jordan is. But what that person might not know is that Jordan, who many agree was the greatest basketball player of all time, didn’t even make his high school basketball team when he tried out during his sophomore year. Needless to say, Jordan used this episode to motivate himself to succeed on the basketball court.

Jordan explained in a Newsweek article:

“Whenever I was working out and got tired and figured I ought to stop, I’d close my eyes and see that list in the locker room without my name on it. That usually got me going again.”

By the end of his high school career, Jordan had been named a McDonald’s All-American.

But Jordan never stopped practicing — even when he was excelling at the highest levels. MJ spent the off-season shooting hundreds of jump shots each day, as reported by Business Insider. Phil Jackson, who coached him for many years, said Jordan became so great not because of his inherent skills (to be fair, they helped), but because he understood how hard he needed to work to succeed.

If you haven’t heard of Tim Ferriss, here’s a quick primer: He’s the author of The 4-Hour Workweek, a book published in 2007 that offers advice on how you can trim the fat off your workday and, through a series of prioritizations, determination, and outsourcing, theoretically end up being able to log a four-hour week.

While the prospect of actually being able to pull that off is a bit iffy, Ferriss’s book, perhaps unsurprisingly, has become tremendously popular over the better part of a decade. To date, it’s sold over 1.3 million copies across the globe. But Ferriss had no way of knowing this would ever be the case.

It turns out that the first 25 publishers Ferriss contacted about his book said no. According to the Harvard Business Review, the 26th publisher said yes not because they loved the concept of the book, but because they believed Ferriss would do everything within his power to make sure it sold.

As demonstrated, persistence and determination pay off.

You are undoubtedly familiar with at least some of Van Gogh’s 900 paintings. You’ve probably seen Starry Night, Bedroom in Arles, or Café Terrace at Night, to name a few.

But what you might not have known is that Van Gogh only sold one painting during his entire lifetime. In other words, he went to the grave thinking that he was a failed artist.

Most failed artists who died in the 1800s don’t have their own Wikipedia pages.

Though Van Gogh might not have benefited from fame or fortune in his lifetime, he remained committed to realizing his artistic vision. While no one was interested in buying his paintings when he was alive, Van Gogh continued pouring his heart and his soul onto his canvases. Over time, that commitment paid off; Van Gogh is routinely included among the greatest painters of all time.

Like Jordan, Ferriss, and Van Gogh, you might not succeed right away. But hard work and determination do pay dividends sooner or later. 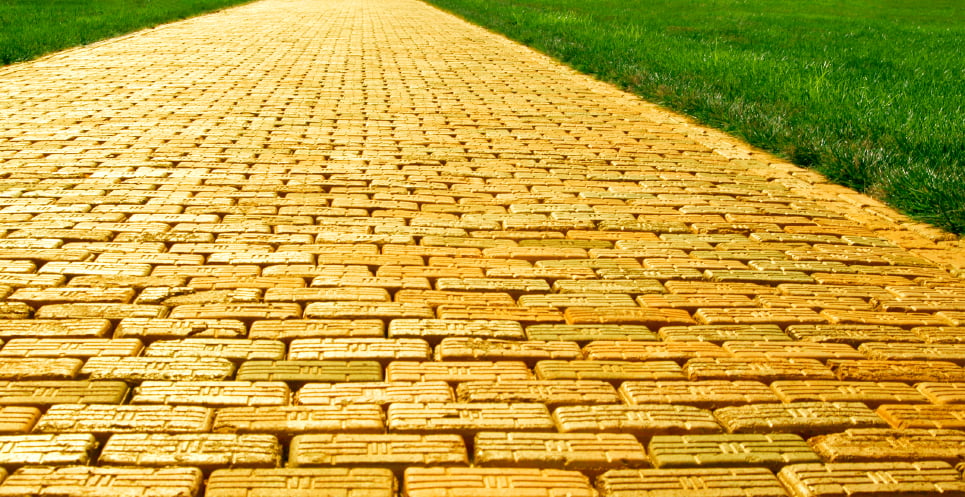 Nov 10, 2014 2 min read
How To Create Performance Reviews To Appeal To Generations 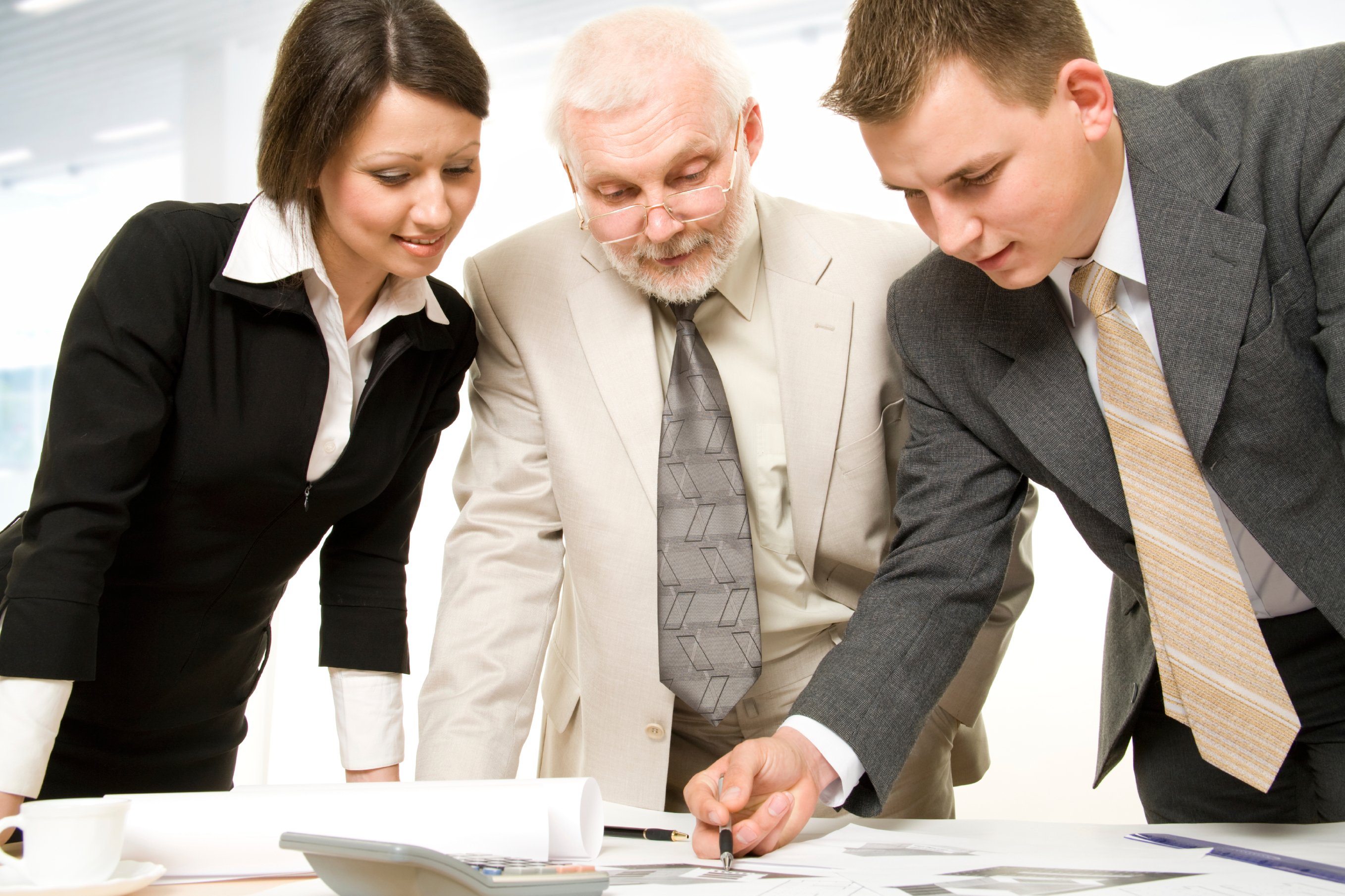 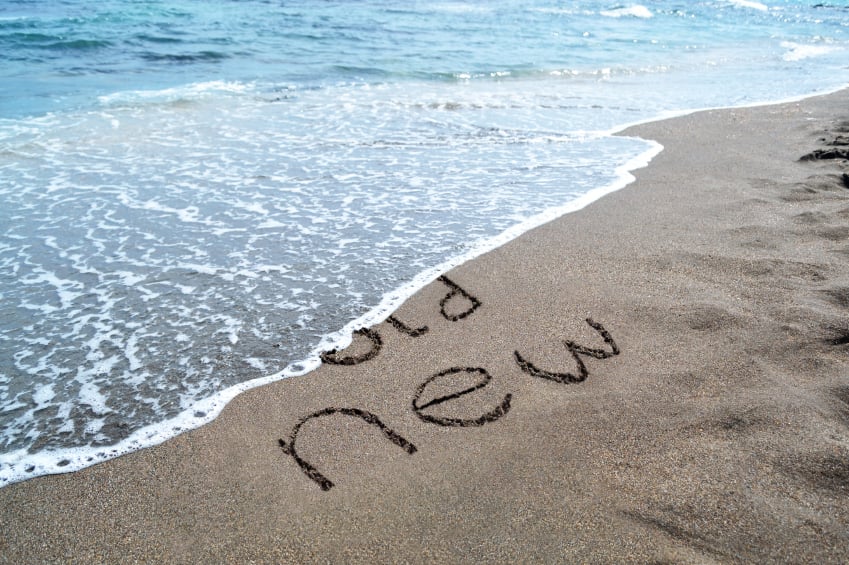 6 Upcoming Performance Review Trends You Need to Jump On