If you want an example of a successful organization, look no further than the Super Bowl-winning Seattle Seahawks. Okay, so maybe a football team isn’t the most traditional role model for your company, but there’s no denying that they’ve figured out what works. They’ve won the franchise’s first Lombardi Trophy, and there are rumblings that their current defense may be one of the best in NFL history.

And one of the ingredients of their recipe for success? The defense’s policy of total honesty. Feedback, both good and bad, is shared openly as part of their constant drive for improvement.

As organizational values go, it’s a good one for any company to emulate. Candid feedback fuels positive development—72% of employees say it would make their performance better. But embracing honesty as one of your values can be harder than it looks.

Positive feedback is easy. Negative feedback can be as intimidating as facing down the visored visage of Kam Chancellor. Half of managers avoid it because they’re afraid of being the “bad guy.”

Criticism is hard to receive, let alone give. We don’t want to be wrong. In fact, we’re more likely to attribute success to our ability and effort but blame external factors for our failures. Whether you’re a supervisor or a peer, who wants to speak up about someone’s shortcomings and risk a negative response, plus not being believed at all?

But if you want to get better, you have to. The Seahawks turned around their 2014 season in part because they aired grievances in candid team meetings. According to former Seahawks quarterback Warren Moon, “They had these spats and [...] it seems to be productive for them because they go out and have success once they get it out of their system.” The team lost half of their first six games, but now they’re in the playoffs as the number one seed in their conference.

What could that kind of honesty do for your organization?

From Theory To The Playing Field

Implementing Seahawks-style honesty in your company is a challenge, but here’s how you can start.

First, make sure the members of your organization know your values (over half of employees don’t). Only once they buy into honesty as a part of the organizational culture will they take on the humbling challenge of making themselves open to constructive feedback. By its very nature, productive feedback can be uncomfortable.

“[I]f someone says something to you, and you feel [bad] about it, it’s probably true,” says Seahawks defensive end Michael Bennett. “It’s one of those things where you get upset and then say, ‘Man, maybe he is right.’”

Next, keep the feedback productive. Honesty doesn’t mean being disrespectful. Make any criticism specific and actionable, so the recipient knows how to improve. Doing so demonstrates to employees that the feedback comes from a place of respect, and that you have confidence that the mistakes can be corrected.

Finally, make sure honesty includes positive recognition as well as negative. Negativity bias means that we’re more likely to remember and fixate on criticism, so encourage employees to be free with praise. This will establish the strong team relationships that turn honesty into a tool for success.

Honesty is one of the trickiest organizational values, but it’s an important way to motivate improvement and, ultimately, create a team that supports one another to be better.

The Dos and Don'ts of Company Mission Statements

The Dos and Don'ts of Company Mission Statements 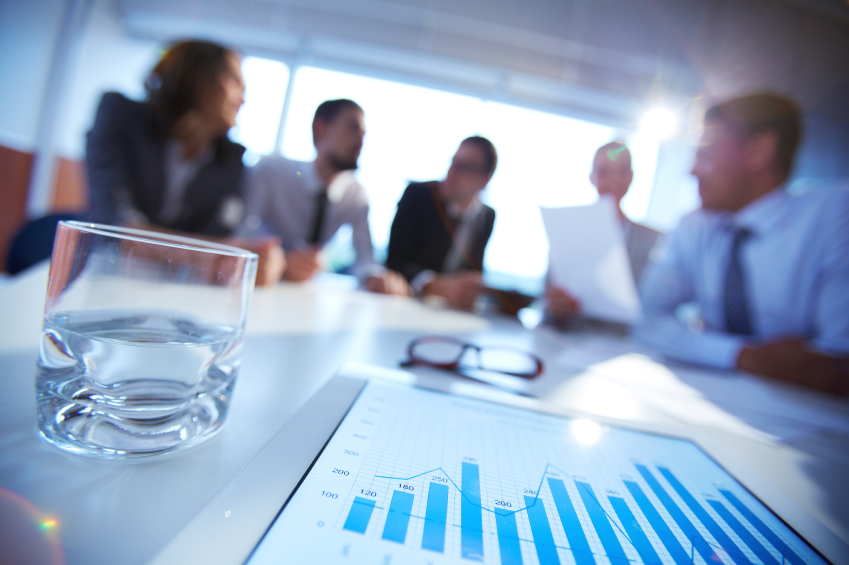 Boost Profit With These 5 Organizational Values