Organizational culture models play a huge role in the success — or failure — of any company. The smartest and most motivated employee may thrive in an environment that embraces a holacratic approach to governance. But that same person might not be able to reach their full potential in a hierarchical organization.

Years ago, most organizations looked the same. The head honcho was at the top. That person oversaw a management team full of folks who oversaw other management teams and so on — all the way down to the low-level grunt employee. This traditional structure is usually referred to as a hierarchical organizational culture.

Here are five of the more common organizational culture models. Which one is best for your organization?

Like the name suggests, clan cultures take a family-like approach to operations. Instead of competing against one another, employees are remarkably collaborative and employers are committed to their staffs. This, in turn, drives employee engagement and loyalty.

Clan cultures certainly have their benefits. But critics argue that it’s harder to innovate in these familial environments. With a desire to get along, dissenting opinions might not be shared as often in organizations governed by clan mentalities.

Instead of having a managerial hierarchy at all, many businesses are embracing the holacratic system of organizational governance. Quite simply, power and responsibilities are distributed across various roles of a holacracy. Instead of being nagged by a micromanaging boss, workers are expected to complete all of their tasks autonomously. By design, holacracies are flat, efficient organizations that aren’t weighed down by bloated bureaucracies.

This is not to say that holacracies are chaotic, quite the contrary. In holacracies, roles are clearly defined. Everyone knows precisely what’s expected of them.

A great idea is a great idea. Does it really matter if it comes from the CEO or the fresh-faced kid right out of college you just hired?

Some organizations are meritocracies. These environments are built on the principle that the best idea wins every single time, no matter the circumstances. It doesn’t matter who comes up with what idea and when. All ideas are listened to and discussed, and the best ones become reality.

The downside to this, of course, is that meritocracies may work better on paper than in practice. For example, Bridgewater, one of the world’s largest hedge funds, is a meritocracy. But it’s hard to imagine that Ray Dalio, the company’s founder, has a voice that’s heard as often as a first-year analyst’s. In other words, when Dalio speaks, the entire company listens. The same probably can’t be said for everyone else who works there.

Managers at Denison organizations are constantly focusing on these four quadrants to make sure their companies remain on track.

The world moves quickly. Organizations that have rigid management structures may not be able to keep up. On the other hand, there are adhocracies: companies that embrace spontaneity and creativity. Businesses that are governed by this model tend to be versatile and able to adapt very quickly.

In adhocracies, roles aren’t clearly defined. Workers do what they’re best at — and try to avoid building anything that at all resembles a bureaucracy.

Because of the fly-by-the-seat-of-your-pants nature of adhocracies, critics argue that they result in half-baked ideas that are never really fully explored. It can also be difficult to find the right employees to make adhocracies thrive; many workers need at least some direction, after all.

Every company runs differently, and there's no one-size-fits-all solution for organizational culture models. Depending on your vision, mission, and values, you'll need to try on various models and find one that works for you — not one that you have to work for.

Jan 2, 2015 2 min read
Why Your Poor Company Culture Is Making You Lose Money 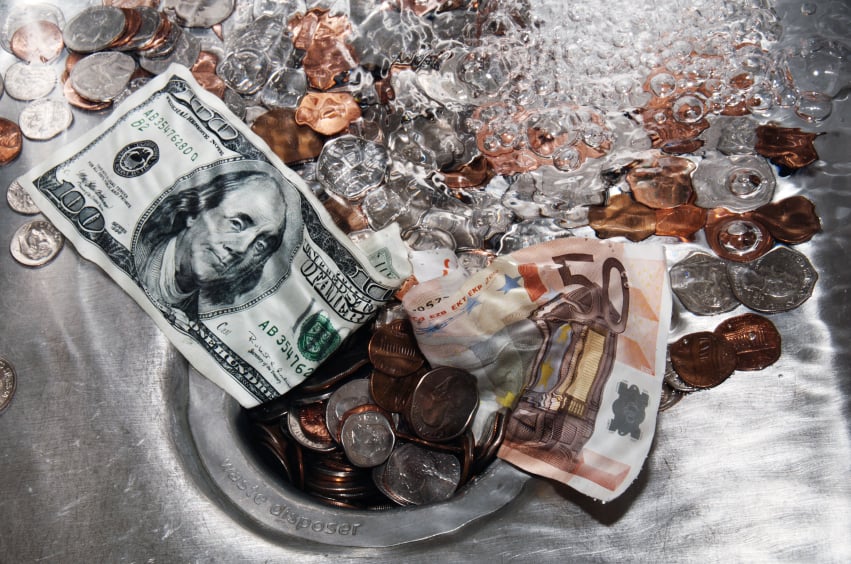 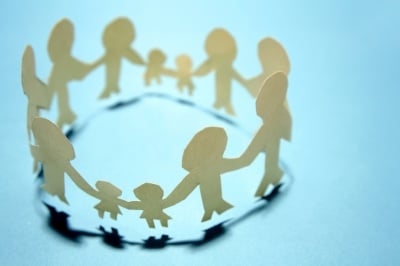