Millennials Want To Listen To Their Bosses, Really 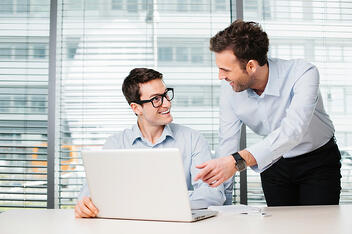 If you’re worried that millennials in the workplace will constantly challenge the rules and question authority ... well, you might be right. As MTV’s “No Collar Workers” study shows, this generation isn’t lacking in strong opinions:

And when it comes to their coworkers—especially those from previous generations:

The picture painted by these responses is a little daunting: a generational style that values individuality and tech savvy over seasoned authority. How can we believe that these employees won’t balk at having to listen to supervisors?

But further responses from this study reveal a different side to millennials’ attitudes about their bosses.

They’re Listening More Than You Think

In contrast to that popular image of a stubborn rebel who doesn’t want to be told what to do, the majority of millennials report that they want to hear from their bosses:

And maybe the most interesting answer? 75% say they would like to have a mentor.

Gen Y may not be on board with all of the traditional forms of authority, but they’re telling us that they appreciate experience. They want to learn from it.

Mentoring is as good for the employer as it is for the employee, developing workers’ skills, building connections, and strengthening company culture. But maybe the idea of all the resources required makes you cringe—especially for a generation that’s already 80 million strong and will be 75% of the workforce by 2025.

Do as the millennials do, and look beyond traditional wisdom. There are options for alternative kinds of mentoring that don’t have to be so resource-intensive. Even better, they capture the flexible and collaborative style that Gen Y is known for.

Reverse mentoring takes advantage of a younger employee’s expertise (like technology, as they’ve already told us) and has them mentor a senior executive. Of course the relationship built here isn’t one-way, and both participants have the opportunity to connect and learn from one another.

Group mentoring maximizes a mentor’s time by letting them reach multiple employees at once. The mentees can also build community with each other, which is right in line with the millennial style.

Anonymous mentoring actually connects mentees with mentors from outside the company. They’re matched up through psychological testing but never share identifying information. This approach does mean paying for the mentors’ services, but on the flip side, it saves time and energy for your senior employees, especially if they’re outnumbered by the potential mentees.

However you do it, mentoring is a great way to give Gen Y what they’re asking for—and in a way that’s a win for your company, too.

To Retain Millennials, You Should Give Them Extra Work 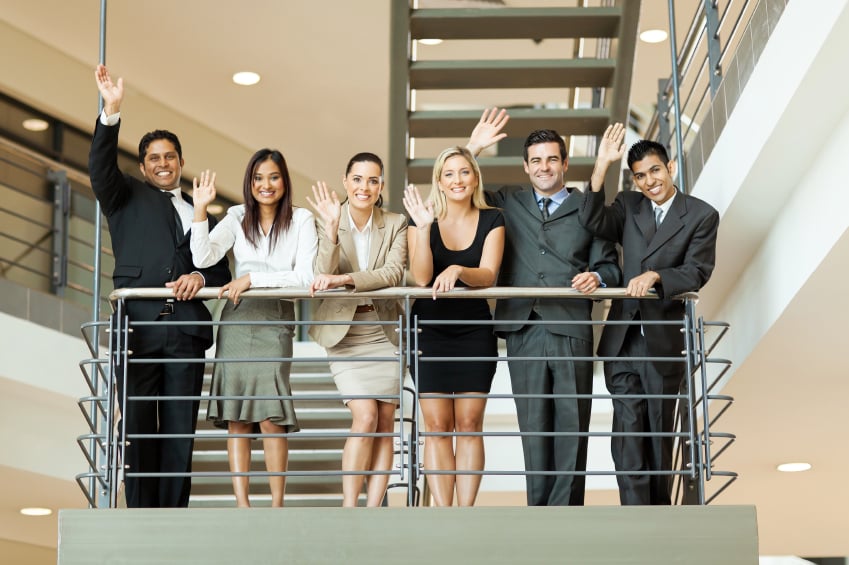 To Retain Millennials, You Should Give Them Extra Work 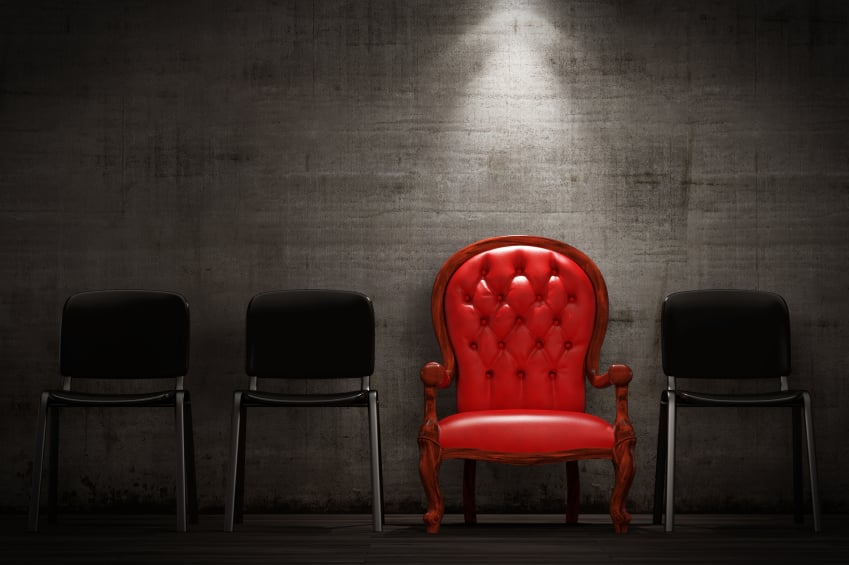 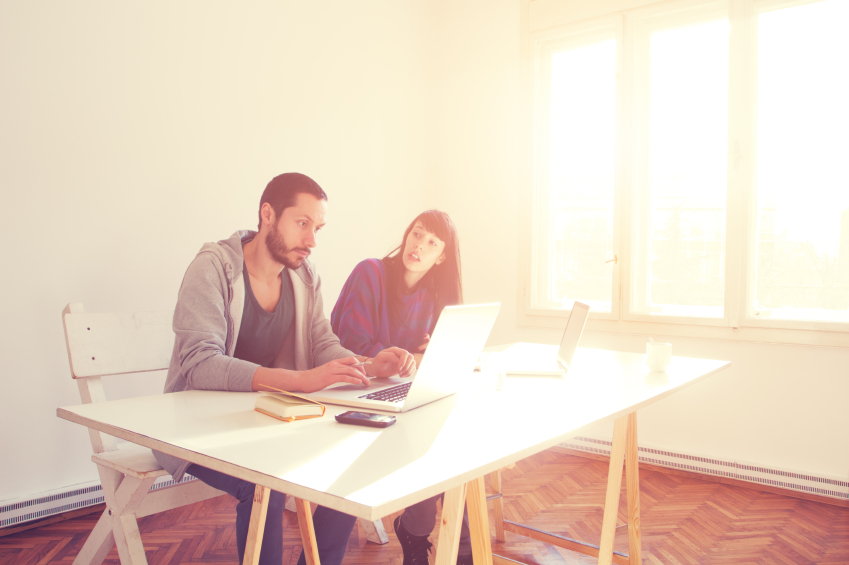