A major concern, especially for younger employees, is crushing levels of student debt. The statistics are staggering — $1.3 trillion in total debt, with the average 2016 grad carrying more than $37,000 each. As employees need higher and higher levels of education to be competitive, they’re paying the price for schooling.

No wonder our research found that one-quarter of all employees would leave their jobs for a 10% raise. The sooner employers recognize the problem, the sooner they’ll be able to attract higher-level talent. Employers around the country are tackling the problem head on by offering repayment plans. This benefit offers tangible results that any employee facing this problem will appreciate.

New York–based financial company CommonBond reported that half of its employees have student loan debt. They began offering a repayment plan and have had big results. Every employee with a student loan burden has signed up for the program, according to Fast Company.

Fidelity is also rolling out a plan to pay off $2,000 of student loan debt per year for employees at the manager level or above, as noted by the Boston Globe.

Other large companies, such as PwC, are also pursuing a debt repayment program. However, one issue is that unlike other matching benefit programs such as 401K, student loan repayment is considered taxable income. There are efforts in Congress to change this policy, according to the Wall Street Journal.

Although only 3% of employers currently offer student loan repayment, that number is likely to increase in the near future. Millennials recently became the largest generation in the workforce. For them, carrying a student debt burden means they have to delay starting adult life. It’s much more difficult to take on a mortgage or start a family with tens of thousands of dollars in debt.

Student loans are a major concern especially for younger employees. Offering a way to reduce stress about personal finance can help persuade a potential employee to join your company.

One PwC study found that 37% of respondents said they spend more than three hours a week thinking about personal finances. By paying off a portion or all of an employee’s student loans, companies reduce that stress. Employees will never have to worry about missing that minimum monthly payment.

When potential employees are looking at how different offers stack up, how much of their student debt they can payoff will be a major factor. This is a benefit that young workers will be looking for when they’re scouting jobs.

The 7 Facts That Keep Millennials From Quitting

The 7 Facts That Keep Millennials From Quitting

Apr 19, 2015 2 min read
The One Thing Millennials Wish Bosses Would Do Differently 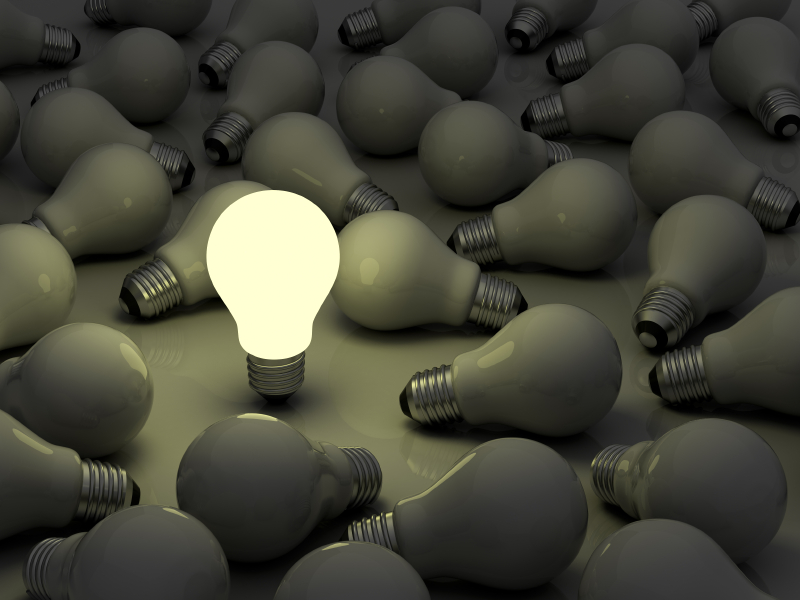 The One Thing Millennials Wish Bosses Would Do Differently

May 5, 2015 2 min read
Why Entrepreneurism Is the Key to Millennial Retention 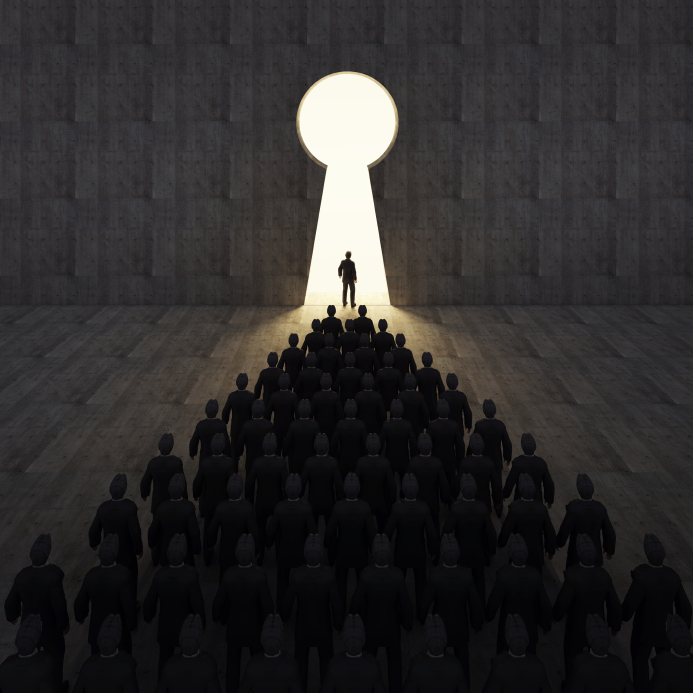 Why Entrepreneurism Is the Key to Millennial Retention