How to Make Your Presence Known — When You're an Introvert Attention comes easily to some. For them, the spotlight just naturally follows, casting a bright, shining light on their accomplishments as they rise in their companies. For others, it can be frustrating to go unnoticed, especially when you’ve been working hard and producing strong results that somehow don’t equate to getting ahead.

It’s a mistake to assume that management always knows who its valuable employees are. Bosses are busy people too.

What’s an Employee to Do?

Chicago Tribune spoke to career coach Dana Thompson, who understands. “There is no shame in being the grunt at the office, the kind of person who keeps a low profile and gets the work done. But if that’s you, you should know that right now, you’re probably playing the role you’re going to be playing for a long, long time.”

That’s probably not what you want. So what can you do?

Thompson says the key may be engaging in small talk with those whose attention you seek. That informal atmosphere is where credit frequently becomes associated with one person or another.

Bank employee Laura Bloch tried emailing bosses updates about her projects so they’d know what she was getting done, but she found that the method didn’t seem to produce any results. She realized credit for events she’d planned often went to other people who’d been talking about the events. “But when your peers are talking to your boss about how great the ice cream social went at the Portage Park branch, and never mention your name,” she says, “it's pretty obvious they’re not looking to give you credit for your work.”

Pfizer sales rep Eric Young found that getting ahead is about bonding with management on a personal level by engaging in small talk about non-work-related topics like sports. The point is to get in the room, where seemingly off-handed comments about business achievement can be seamlessly dropped into the conversation.

Both of these people found, and Thompson agrees, that while you don’t want to brag or be obnoxious, once you’re part of the conversation, you’ll be in a comfortable position to share your wins — and genuine feelings of achievement — with everyone else.

3 Subtle Signs You Need to Revisit Your Employee Retention Strategy 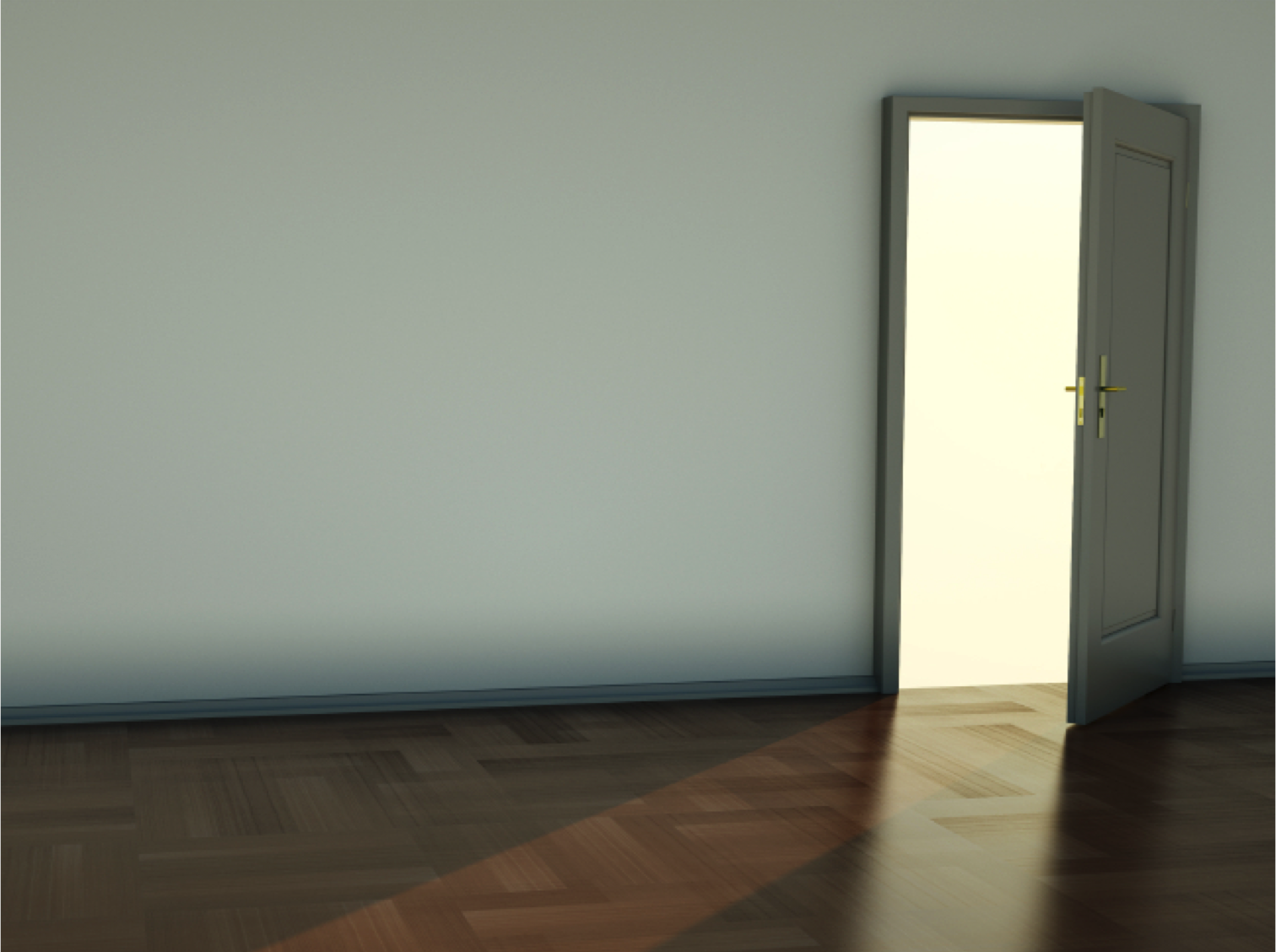 3 Subtle Signs You Need to Revisit Your Employee Retention Strategy 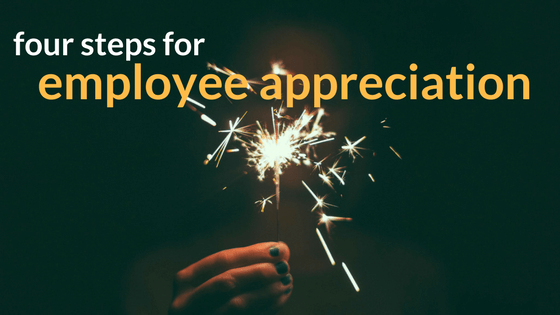