Ah, the enduring allure of Chuck Norris. Sure, he's a ninja master and our favorite Texas Ranger. But behind that tough exterior lives a true leader. Chuck Norris knows how to block, tackle, and overcome major roadblocks. Let's see what types of leadership qualities anyone can learn from Chuck Norris ...

Chuck Norris never backs away from giving kudos for a job well done.

And when you consider that only 21% of employees feel truly valued in their workplace (according to our Employee Engagement Report), there's a lot for leaders to learn from Chuck's thumbs up.

Be Direct and to the Point

Honest, direct feedback is the best type of feedback around. Chuck Norris never messes around.

He's a straight shooter and makes sure the point is heard loud and clear.

Block and Tackle for Your Team

Every team member faces obstacles. Maybe it's juggling projects, or perhaps it's dealing with a challenging manager in another department. Chuck Norris knows to jump-kick those obstacles out of the way, opening things up for team members to take charge and succeed.

Use the Right Tool to Get the Job Done

Did you know that 26% of all employees report not having the tools they need to be successful in their roles (yep, that's from our Employee Engagement Report too)? That's right, one in four of your team members is floundering a bit. But Chuck Norris knows better than that. He makes sure he's always equipped with the tools he needs to knock down anything in his path.

Never Back Down From the Hard but Necessary Tasks

It can be easy to pass on drudge work or unpleasant tasks to your underlings. But Chuck Norris would never do that! Whether it's fighting evildoers or a burly grizzly bear, Chuck Norris never passes the buck. He wrestles down tasks and makes sure they get done. 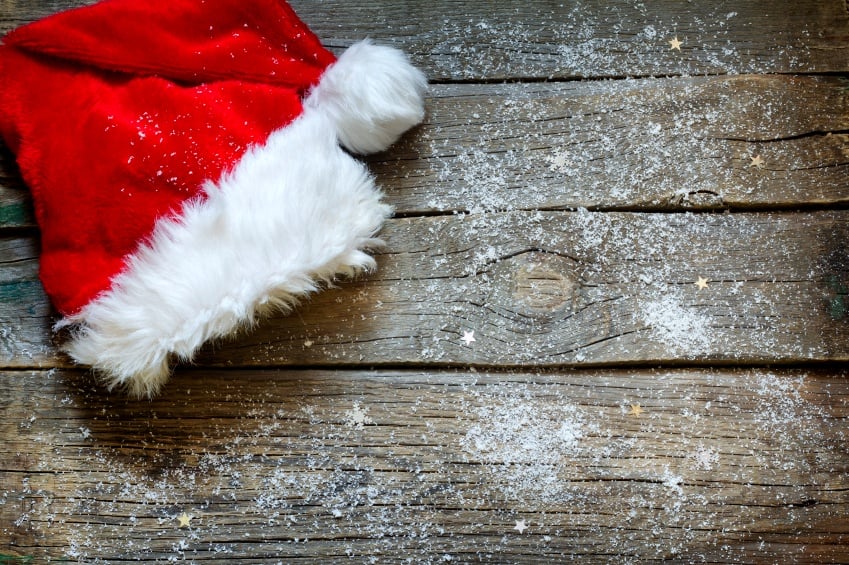 The Stark Differences Between a Boss and a Leader The 5 Most Inspirational Leaders From Movies