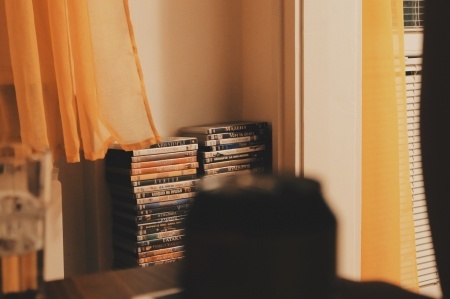 To become a better manager, you can spend countless hours reading the writings of people like Peter Drucker. You can attend a bunch of seminars to try to strengthen your leadership qualities. And you can also watch movies.

Don’t believe it? Here are nine powerful leadership lessons you can learn from lying on the couch:

It’s not every day that a kid is able to lead his buddies on a treasure hunt. But that’s exactly what Mikey did in the ’80s classic. Ultimately, the youngsters’ journey is successful. They find the pirate’s treasure and outlast the bad guys.

The leadership takeaway? Great leaders are agile and able to respond effectively to crisis situations.

In 12 Angry Men, Henry Fonda plays Juror #8 — a man who is convinced that he shouldn’t immediately accept the “guilty” verdict agreed upon by the 11 other jurors. Though the other jurors get mad at him, Juror #8 refuses to budge. Over time, he convinces everyone that his stance is the right one.

The leadership takeaway? Great leaders stick to their guns — even when their decisions are unpopular.

If you’ve ever seen Office Space, you are familiar with Bill Lumbergh, the monotone boss of Initech who makes everyone’s life miserable. Instead of being direct with his employees, Lumbergh seems to drone on and on, boring everyone to death with his drawn out speaking style. There’s also the time he waited until the last possible minute on Friday to ask Peter to work Saturday and Sunday.

The leadership takeaway? Do everything in your power not to be like Lumbergh — be concise and direct with employees.

It’s no secret Forrest Gump led quite the life. He fought in Vietnam. He met the president. He became a killer Ping-Pong player. He opened a shrimp company. He had a tragic relationship with his true love. He met Dr. Martin Luther King Jr. The list goes on and on. No matter the situation, Forrest always did his best to remain upbeat.

The leadership takeaway? Great leaders make the best out of every situation instead of wallowing in self-pity.

The country Abraham Lincoln inherited was split down the middle. The south wanted slavery to preserve their economy, while the north wanted it to be outlawed. Overseeing the Civil War and the genesis of the 13th Amendment — which outlawed slavery — Lincoln’s impressive leadership skills are on full display in the Steven Spielberg film.

The leadership takeaway? Even in the face of the most unfavorable odds, great leaders do what’s best for the company they’re working for.

Imagine being on a spaceship when it gets severely damaged. Would you freak out? Or would you be able to remain calm during distressing circumstances? Led by Jim Lovell, the astronauts aboard Apollo 13 were able to remain levelheaded during an intense crisis. As a result, they made it home safely.

There are generally two leaders in Pixar’s Toy Story series: Buzz Lightyear and Woody. In the second installment in the series, Buzz assumes a leadership role when he leads his fellow toys across a busy street, using traffic cones as a disguise. Thanks to Buzz’s leadership, they make it over to the other side unscathed.

The leadership takeaway? Sometimes getting things done requires a lot of creativity.

Moneyball tells the story of Billy Beane, a former baseball player who moved up the managerial ranks of the Oakland Athletics, becoming the team’s general manager in 1998 — a post he would hold through 2016. Beane became famous for his unique approach to signing talent: instead of following his gut and trying to land big-name players like most of his counterparts, he would analyze players’ skill sets and sign the folks who were “bargains.” This allowed him to put together the best team for the lowest price possible.

The leadership takeaway? You don’t always have to follow someone else’s footsteps. Great leaders blaze their own trails.

In The Intern, Anne Hathaway plays a young boss (Jules) who heads an e-commerce fashion site. Robert De Niro plays a retiree (Ben) who decides he’d rather start working again. Ben eventually lands a gig interning for Jules. At first she doesn’t like him. But over time, Ben proves to be incredibly smart, providing Jules with tons of really useful advice.

The leadership takeaway? Great leaders understand the value of listening to other people. Even interns can be home to a wealth of information. 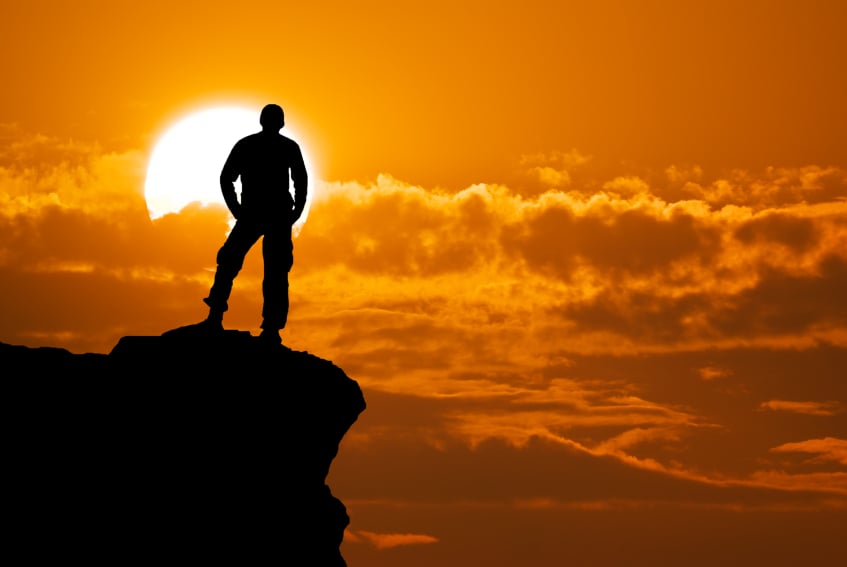 Mar 31, 2015 3 min read
How stress management can change your relationship with work

How stress management can change your relationship with work 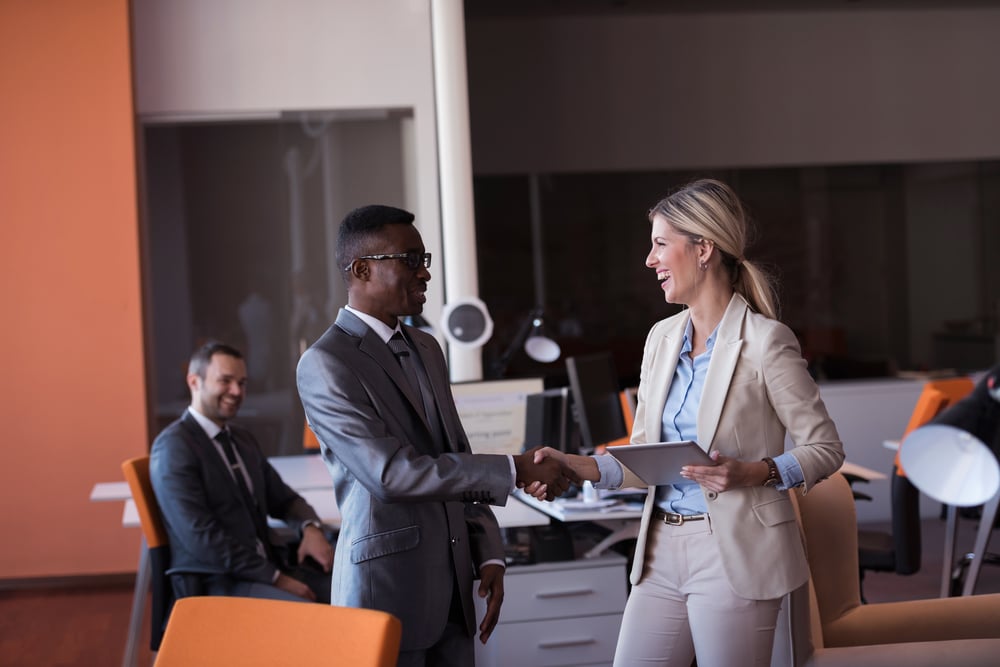