10 Red Flags to Be Aware of When Interviewing Candidates Anyone who’s ever hired someone knows how nerve-wracking the process can be. Your goal is to hire the best candidate for the position, of course. But figuring out who that individual is — particularly when résumés and skill sets are more similar than not — is often easier said than done.

While you can never really be sure that you made the right hiring decision until a few months after a candidate has started, there are a number of clues you can detect during the interview process that can help you weed out candidates who are less likely to turn into ideal employees. With that in mind, here are 10 red flags hiring managers need to be aware of when interviewing candidates:

01. Arriving late for the interview

If someone who’s seeking employment is unable to make it to the interview on time, do you really think they’ll be able to show up to work when they’re expected to be there? Will you be able to rely on them to meet deadlines? Probably not.

03. Unexplained gaps on their résumé

If a prospective employee took two years off to travel the world, you might decide to let that slide because it’s worthwhile life experience. If they are unable to explain why they haven’t worked for the last two years, you may want to look elsewhere.

While it’s not uncommon for younger workers in particular to hop from job to job, do you really want to hire someone who has a track record of staying at their company for three or four months?

05. Speaking about their current employers in a bad light

If a candidate is willing to trash their current boss and current employer in front of someone who’s essentially a stranger, what will stop them from saying the same about you?

06. Excessive demands before they’ve been offered the job

When a candidate starts dictating the perks they expect to have before they’ve even been offered a job — e.g., “I have to be able to make my own schedule” — it’d be wise to look for someone who’s a little more modest.

You want to hire job seekers who are inquisitive by nature. Employees who are always trying to learn new things and find out the truth are more desirable than the alternative. If a candidate doesn’t ask enough questions during the interview process, choose someone who’s a bit more curious.

08. Typos on their résumé

Not everyone is a master writer. That’s OK. But even the worst writer in the world can still put together a sharp-looking résumé that contains no grammar errors. You can always let one or two slide if you feel like it. But a résumé that’s riddled with errors doesn’t deserve a second look.

A candidate who’s unable to answer a question directly and starts rambling is unlikely to be good at organizing their thoughts. Such a trait could wreak havoc down the road.

Candidates certainly don’t have to dress like they’re going to a black-tie event. Different companies have different dress codes. Candidates who are underdressed with respect to the position they’re applying for aren’t taking the process seriously enough. Apr 12, 2017 2 min read
How do you know if your employees are happy with your vacation policy? 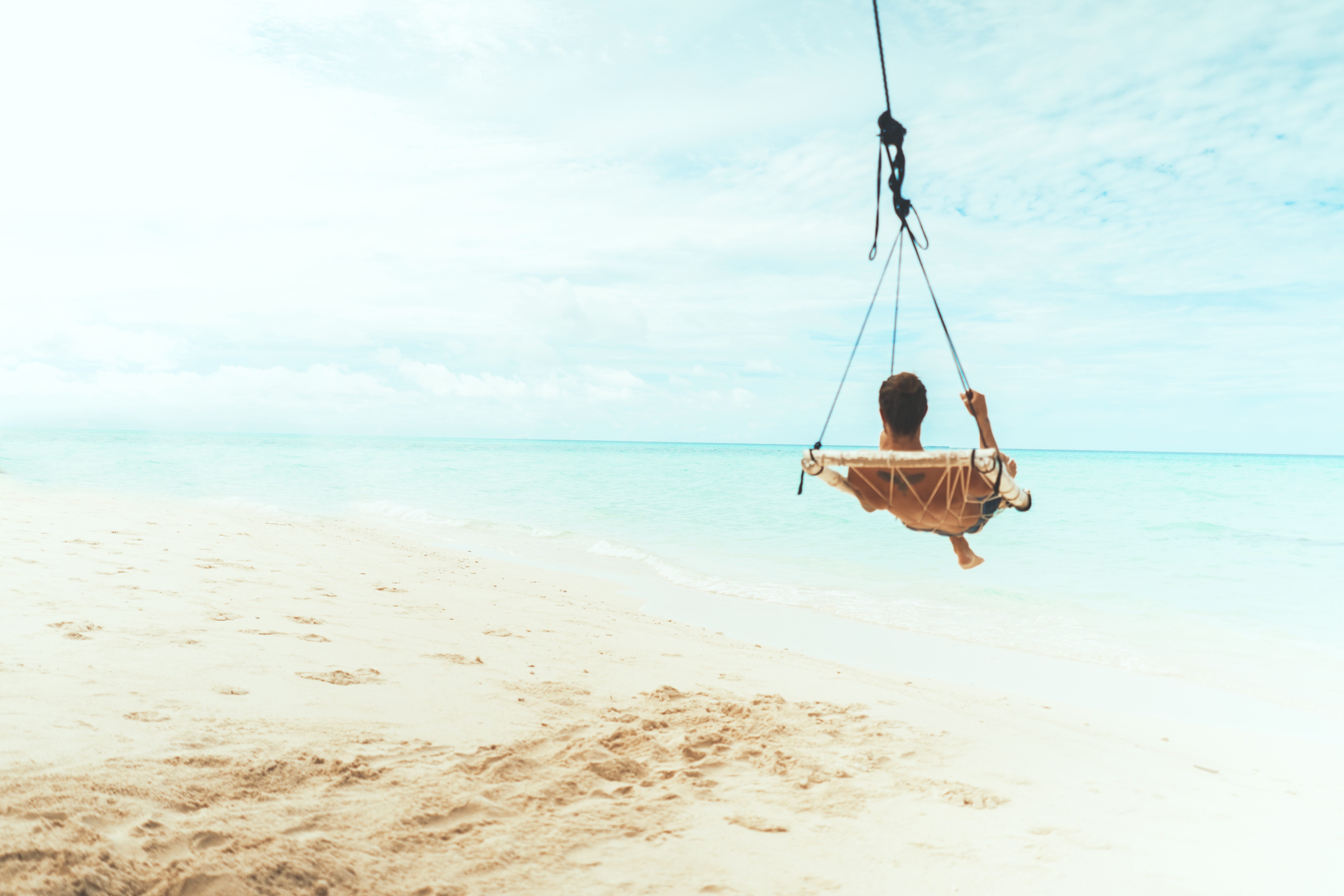 How do you know if your employees are happy with your vacation policy?