On March 8, men and women around the globe will celebrate International Women’s Day, a holiday that shines a light on the social, economic, culture, and political contributions females have made over the years.

In honor of the holiday, we figured we’d share eight leadership lessons from some of the most influential female leaders in the world.

If you’re a fan of Starbucks’ Frappuccinos, you may want to send Michelle Gass a quick thank-you note. The drink started as a side offering for the coffee chain and quickly became a staple thanks to Gass’s mantra: “Let’s think how big this can be.” Today, Frappuccinos bring in $2 billion in revenue.

The best leaders in the world don’t tell their employees what to do and expect them to simply comply. Instead, as Facebook COO Sheryl Sandberg relays, they generate enthusiasm and inspire their workers to produce. When they believe in your mission, employees develop a true passion for the work they do.

Sharon Rowlands has earned a reputation for turning companies around. Over the course of her career, she’s learned how important it is for CEOs and managers to assess their own progress to see whether they are meeting their own goals. Every other year, she hires a third-party consultant to conduct a 360-degree review of her performance.

Shannon Washburn is Shinola’s vice president of watch product development. In order to make sure that her team is building the best watches possible, Washburn makes an effort to stay connected to the workers and the products at all times. This gives her insight she leverages to improve processes even further.

No worker is good at everything. When you are aware of your strengths and weaknesses, you’re able to hire folks who complement your own talents, according to Sian Morson, CEO of Kollective Mobile. Identify what’s missing from your tool belt, and look for someone who has those tools.

Captain Richard Phillips was kidnapped by Somali pirates three days after Admiral Michelle Howard became commander of an antipiracy task force. To free Phillips, Howard relied on a diverse team that included an FBI agent, a meteorologist, a few Marines, and a Somali interpreter. The more minds, the better.

When Warren Buffett tells you that you’re wrong, it can be quite discouraging. Don’t tell that to Irene Rosenfeld, the former CEO of Kraft who now holds the reins at Mondelez International. Rosenfeld decided to split Kraft into two companies — something that drew the ire of Buffett, the company’s biggest investor. Over time, Rosenfeld has proven Buffett wrong.

While you may be tempted to do everything on your own, there are only so many hours in the day. If you keep forcing yourself to do more and more work, it’s only a matter of time before you burn out. Katie Taylor, the former CEO of Four Seasons hotels, says that in order to be effective, leaders must delegate tasks often. “Sit on your hands if you have to.” 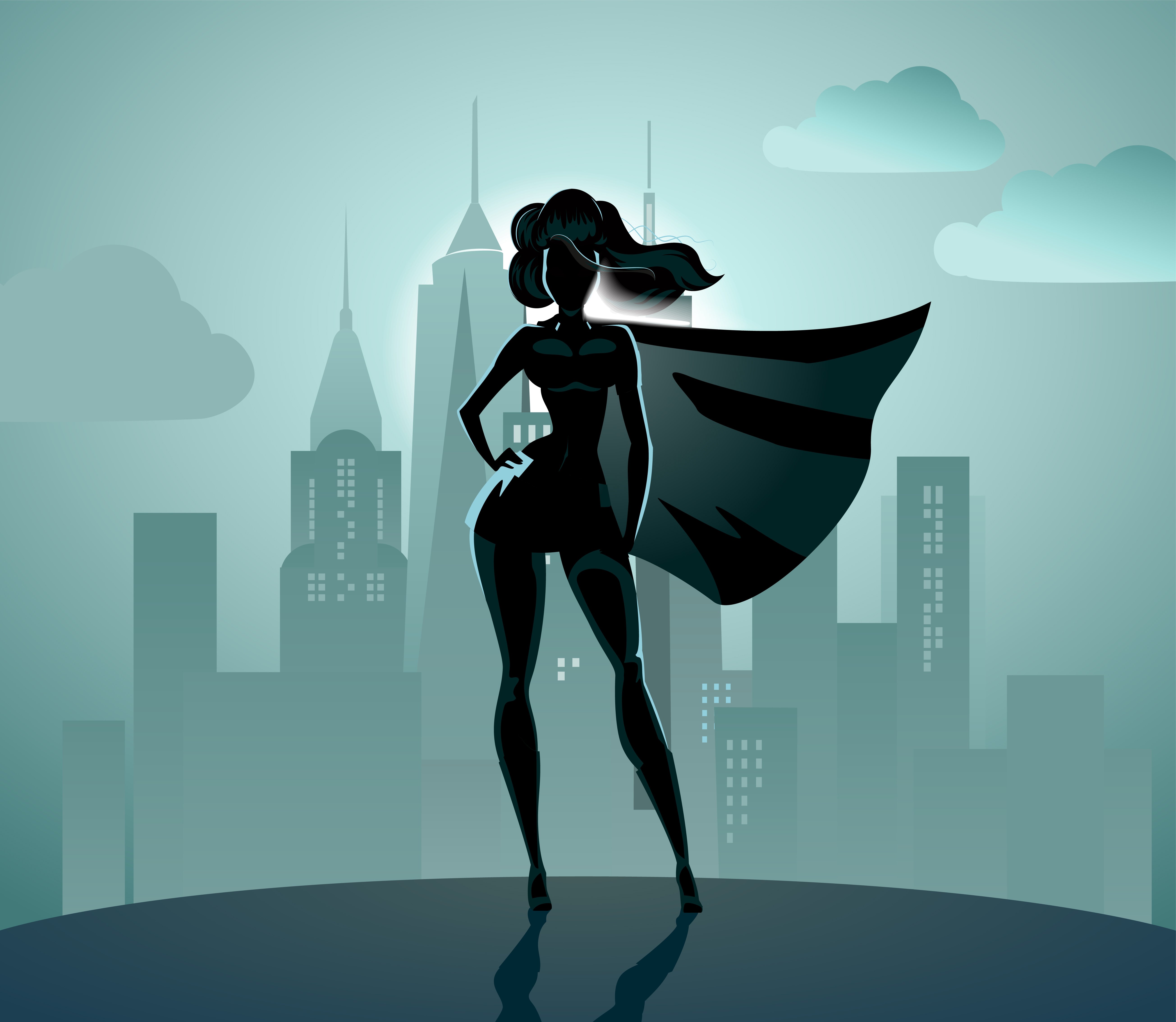 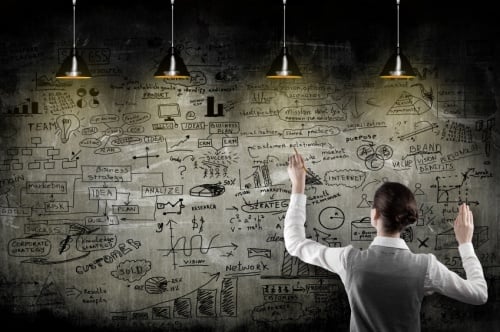 May 18, 2015 3 min read
If Women Are Better Leaders, Why Are They Still Underrepresented? 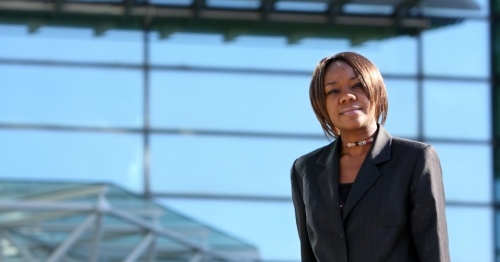