Whatever your business these days, odds are good that your industry relies more on data and analytics than ever before. It was probably inevitable that sooner or later, those same data-mining approaches would be turned on the analysts themselves, so to speak.

If numbers can be crunched to improve businesses, why not use it to improve people? That’s the idea behind “biohacking.” It’s becoming a thing for companies in Silicon Valley and elsewhere.

The Dawn of Biohacking

It started with a guy named Dave Asprey. He says he’s spent more than $300,000 over 20 years learning how to biohack the human being. Asprey based his approach on an information management method that uses artificial intelligence to help executives make the best business decisions according to data.

He began tracking his own food, his energy levels, moods, activity, and rest cycles to see if he could figure out what worked for him and what didn’t. Basically measuring inputs against outputs. He plans to live to be 180.

The founders of Nootrobox, a San Francisco company that makes brain supplements, used a similar method in college to get better at talking to women. Now their company is getting into biohacking, concluding that a weekly 36-hour staff fast keeps productivity at high levels.

Tony Hsieh is an American entrepreneur and investor, currently the CEO of online clothing retailer Zappos (now a subsidiary of Amazon). He initially got involved with Zappos as an investor and then took on the role of CEO in 2000, increasing the company’s revenues from $1.6 million to $1 billion in 2009. As CEO, Hsieh has taken on major efforts towards a unique company culture over the years; including offering his employees the option to leave with generous severance and the option to return in 12 months. In doing so, he lost ~15% of his workforce but believes it was worthwhile to ensure employee satisfaction and alignment with the company’s culture. #brainfood #trust #leadership #management #innovation #design #quotes #qotd #quoteoftheday #entrepreneurship #wisequotes #travelquotes #bestquotes #instaquote #nootropics #dedication #designquotes #founder #ceo #boss #siliconvalley #tech #leadership #motivation #ambition #greatminds

These days, Asprey runs Bulletproof Executive, a company with a line of biohacking products. The best known is Bulletproof Coffee, “upgraded” coffee infused with grass-fed butter and that company’s Brain Octane oil, a coconut extract.

Another product, the Bulletproof Vibe, is a “whole body vibration training plate.” Yahoo bought one. It’s described as a fitness hack. Basically, you stand on it for 15 minutes and let it “stimulate your hormonal, cardiovascular, lymphatic, and nervous systems simultaneously.” Sounds a little silly, but, hey, science!

But Wait a Minute

Quartz interviewed Brandon Smith, a workplace-culture therapist, who wonders where companies will take biohacking. As a tool for helping employees feel better and be more productive, he has no issue with it. But, he says, “When biohacking becomes a tool used by the organization to control and manipulate employees’ emotions, moods and physical reactions to various situations, the company has crossed an ethical line.”

Whether the biohacking trend continues to be adopted by more and more companies is something to keep an eye on. So are the ways in which such companies may begin to reach beyond the desk and into our entire being. 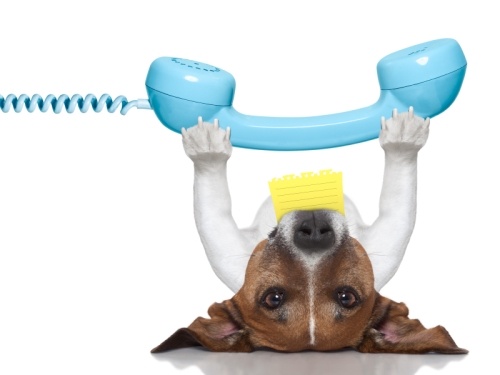 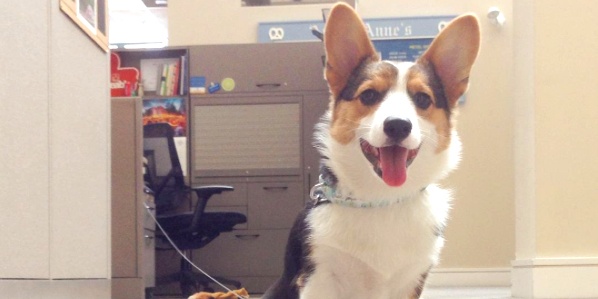