The Unexpected Impact Job Titles Have on Employee Engagement 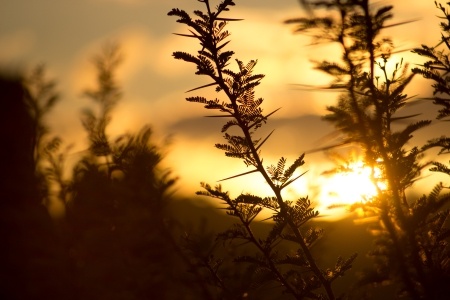 While creative job titles have increased in popularity, they have their critics. In fact, CloudFlare, a security app company, has done away with job titles completely, according to Inc. magazine. The company’s founders say this allows for more creative thinking, as ideas usually come from those not at the top, and distributes responsibility for the company’s success more evenly.

However, one study found that creative job titles had a significant impact on performance. But most companies don’t really think much about job titles. One survey found that 80% of companies use job titles to “accurately reflect the corporate hierarchy” and 92% to clearly define employees’ roles, according to Fast Company. Yet job titles can spur people to be more productive and attract recruits.

While you may have rolled your eyes at Subway calling their workers “sandwich artists,” it turns out that this is a smart business move. London Business School professor Dan Cable told Harvard Business Review that:

“Companies should recognize that [job titles] are powerful symbols of who we are, what we can do, and what others can expect from us.”

The professor said he was skeptical at first, but found that creative titles at the Make-A-Wish Foundation led to employees being more able to deal with the difficult circumstances of working with dying children.

Cable visited a large European brewery and put some of his ideas into practice, allowing employees to make their own titles. A survey of those employees found that they were 16% more satisfied with their work. They also more closely identified with the company at a rate 11% higher than other employees.

Employees are more willing to take on an extra responsibility if it’s commensurate with their job title. They’re also likely to demand pay at the level of other people with similar job titles.

As a recruitment and retention tool, it makes sense to use job titles as incentives. Think about an employee trying to move up in the world. When they send a resume out, the potential employer reads it in a matter of seconds. Having an impressive job title that stands out from the crowd is a win for the employee. This can have an impact on employee satisfaction and attract more candidates.

Of course, you don’t want to go in the opposite direction with inflated job titles. When this happens, job titles lose their meaning. You also want to make sure you have some kind of standard to measure against when considering compensation and job duties even if you have a creative job title like “manager of wish fulfillment.”

Take this example: This employee was hired as a technical recruiter. But really the employee handled recruiting, hiring, onboarding, and a variety of other responsibilities. Pretty soon that title became hiring manager, but additional responsibilities made the new title obsolete.

As employees and the company grow together, it’s reasonable to assume their responsibilities will change too. Ask employees about whether their job titles accurately reflect what they do on a day-to-day basis. Their answers might surprise you.

Job titles aren’t just about what an employee does and where they belong in the hierarchy. They convey much more about the employee’s value and sense of belonging. 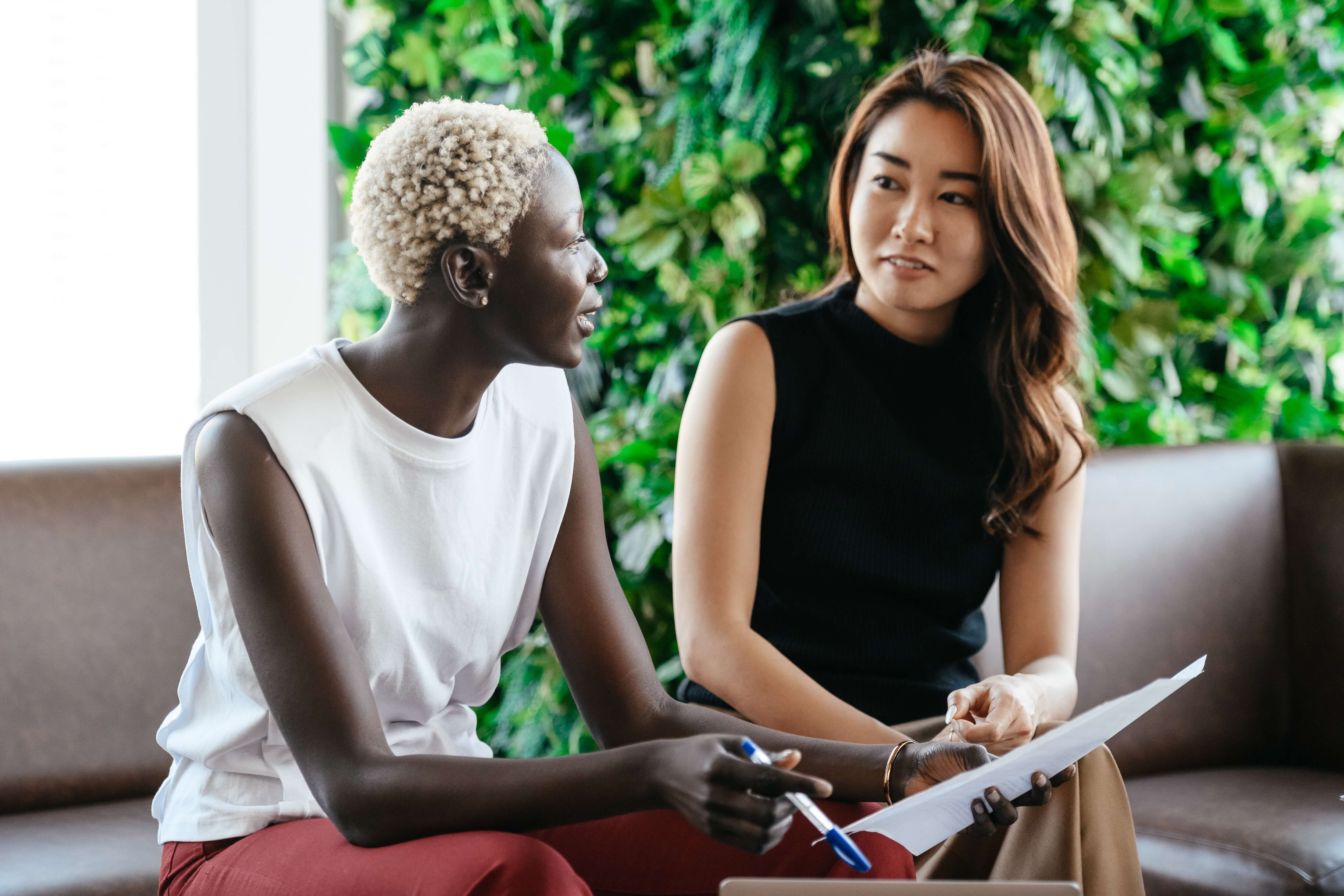 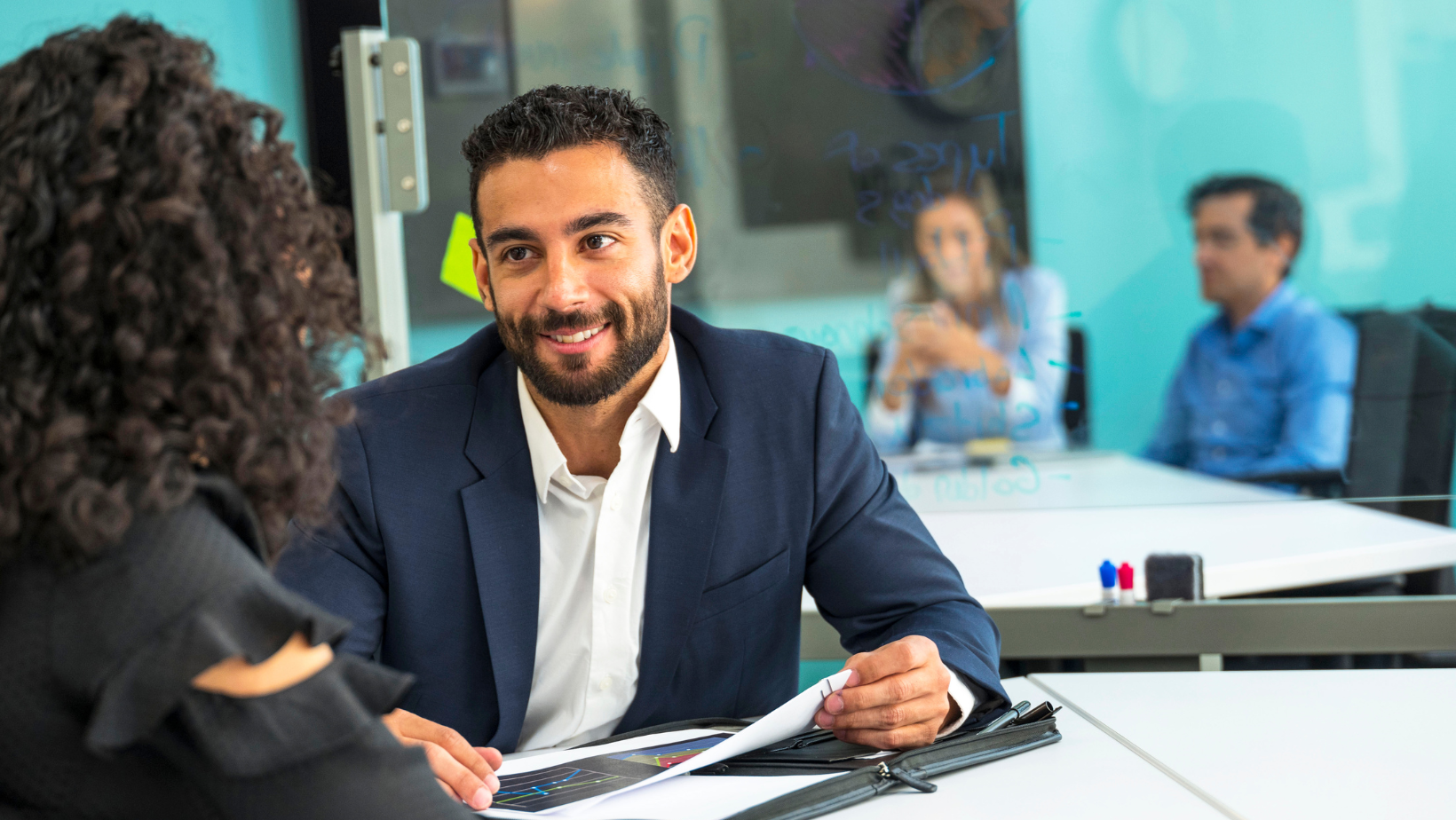