Should HR Be Worried About a Candidate's Social Media Presence?

The trend of companies looking into candidates’ social media presence as a part of their recruitment strategies is on the rise. Recruiters and hiring managers are increasingly looking up candidates to check if they’ve ever slandered their previous employers or posted unprofessional pictures.

From the employer’s standpoint, collecting more info about a candidate that goes beyond a resume and cover letter makes sense. Social media provides a less-filtered version of the candidate’s personality.

But should HR be worried about a post from five years ago of the candidate playing beer pong? Although social media screening is now the norm, hiring managers should approach using this tactic with caution.

If you do look up a candidate on social media, make sure that you meet them first. This lessens the effects of bias. For example, a candidate may use poor grammar when posting on social media, which might make you think they are unable to communicate effectively. But if that same candidate provides excellent writing samples and interviews well, they’re obviously capable. It's common for people to have one persona on social media and another in the workplace.

It’s also important to use the same process for every candidate and to have a clear criteria as to what disqualifies a candidate. This protects the company from accusations of unfair hiring and keeps the process objective, according to Monster. You need to make sure you company is legally protected when screening candidates via social media. Specifically, you cannot judge a candidate based on protected characteristics such as race, religion, or ethnicity.

The same goes for job interviews, which have defined legal limits as to what you can ask a candidate about. Ensure that your social media searches and job interview questions remain relevant to the candidate’s ability and willingness to do the job.

Lewis Maltby, president of the National Workright Institute, wrote in the Wall Street Journal that although employers have the legal right to monitor an employee’s or potential employee’s online presence, they should exercise that right with extreme caution. It’s too easy for the process to become a “fishing expedition,” in which the employer is looking for reasons not to hire a candidate.

“Refusing to hire people because of private behavior unrelated to work is not only unfair, but hurts the employer. In a competitive economy, companies need to hire the most qualified applicants. When HR professionals reject the top candidate because they disapprove of the person's private life, the employer loses, too.”

Businesses will continue to monitor current and potential employees’ online presence. No one thinks it’s acceptable for employees to share confidential information or slander the company they work for, but HR needs to be very careful and deliberate about how they do this. 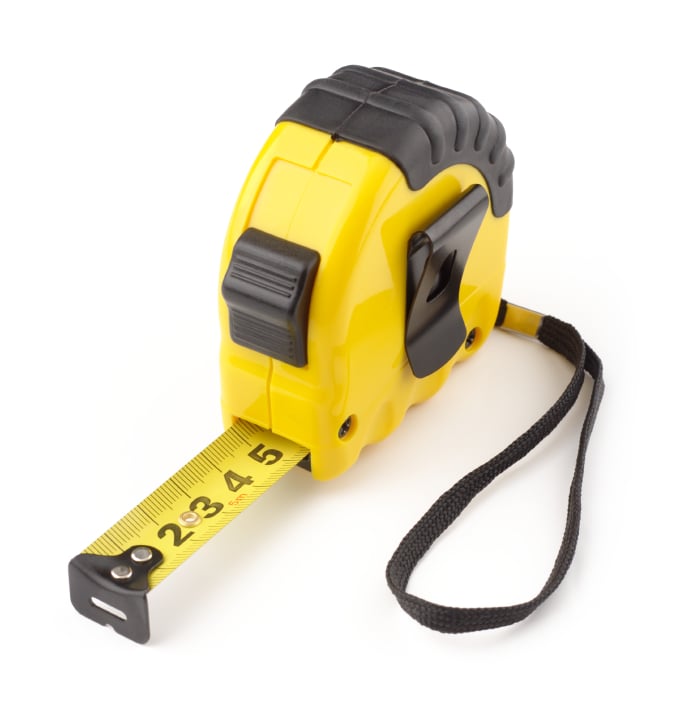 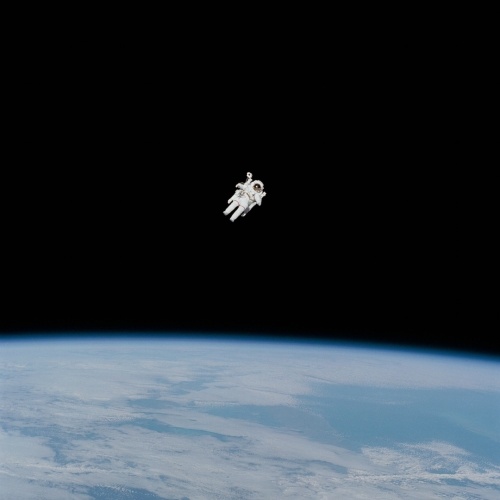