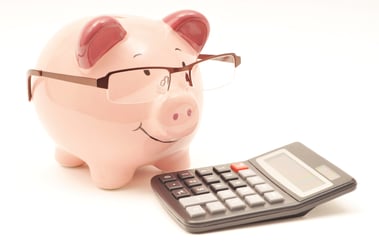 During the depths of the recession, companies could count on employees to stick around because of a lack opportunities elsewhere, if nothing else. Employees were grateful to have a steady paycheck to bring home and were not in the risky business of leaving jobs. But as the recession comes to an end, companies are ready to hire again, and your employees are ready to see what else is out there.

Deloitte shows that with a stronger job market, 65% of employees are actively looking for the exit sign from their companies. So how can companies keep them on their team? It should all start from the beginning, with onboarding.

According to the SHRM Foundation:

Half. Those first two statistics should scare any HR manager. But the final one should be a glimmer of hope.

You’re not alone in struggling with employee retention. According to Impact Instruction Group, companies turn over more than 60% of their entire workforce within four years. And that turnover is even more costly than you imagine.

The Center for American Progress estimates that losing a mid-range employee — earning between $30,000 and $50,000 annually — costs 20% of that employee’s salary. So between $6,000 and $10,000. But some companies believe that’s on the low side — the really low side. The estimated cost of one single lost executive manager is $2.7 million. That will put a dent in even large company budgets.

If losing an employee is so expensive, why aren’t we doing more to ensure that new hires are both well equipped to begin their job and immediately feel like part of the team? The statistics show that onboarding can do both of those things, leading to company loyalty and retention. But in this job market on the uptick, we have to show that your company is the one worth sticking with. That should start in the onboarding.

Not Just the Four Cs Anymore

Every HR manager worth their salt knows the four Cs of onboarding: compliance, clarification, culture, and connection. And it’s crucial to get these down pat. But that doesn’t mean your onboarding program should start with big groups of people listening to speakers and filling out paperwork.

Rather than listening to you tell them all the job specifics, have new hires show autonomy and learn for themselves.

These employees, six months later, were 32% less likely to have quit than those who took part in traditional “company-focused” onboarding.


The lesson: new hires are ready to get down to business.

If you want your employees to stick with you, convince them from the moment they step in your office doors.

Your Company Must Use Mentorship Today. Here's Why 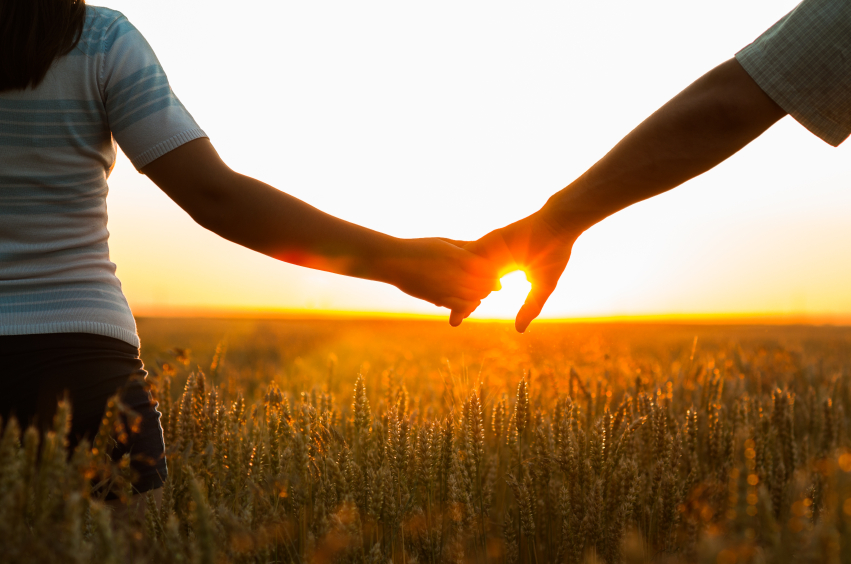 Your Company Must Use Mentorship Today. Here's Why 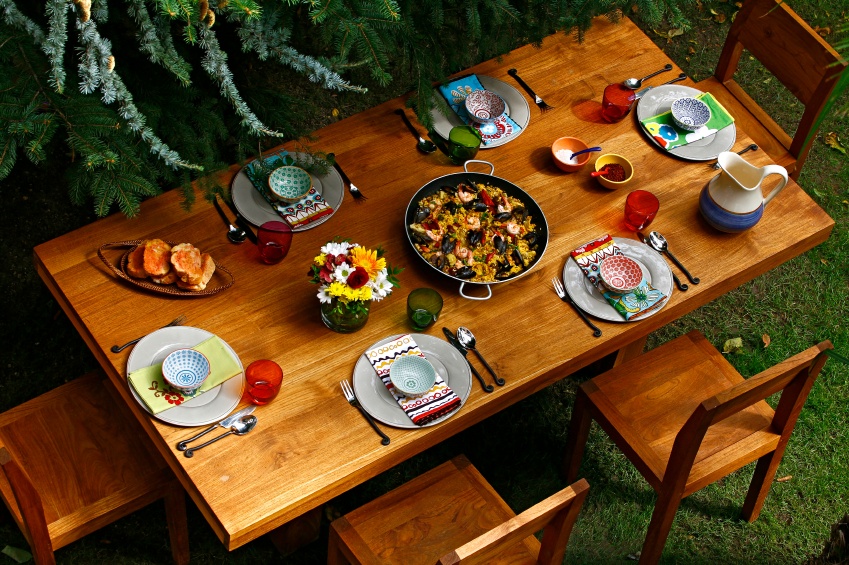 May 21, 2015 3 min read
Increasing Loyalty With Remote Employees Through Onboarding 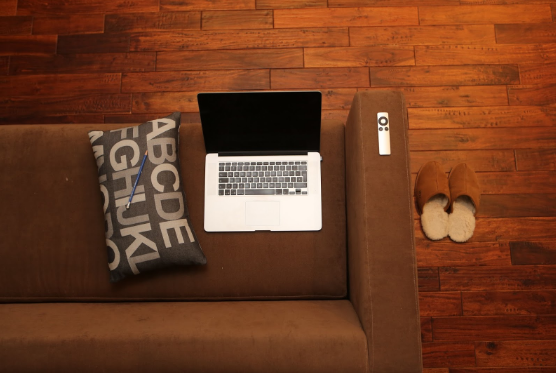