How to Manage Your Company Like a Championship Sports Team

Bill Belichick just led the New England Patriots to their fourth Super Bowl win under his leadership. Controversies notwithstanding, Belichick’s management of the team has created a dynasty of sorts in New England. He’s not the only one. Whether it’s Phil Jackson’s 11 championship rings as a coach of the Chicago Bulls and the L.A. Lakers (not counting his two rings as a Knicks player) or Pat Riley’s, Red Auerbach’s, or Gregg Popovich’s long history of successes, winning starts at the top, and a great leader can make all of the difference.
Here are some tips taken from the great sports coaches to help you to manage your own team like the sports legends manage theirs.

Draft the Best Talent for Your System

While there’s a temptation to hire the all-star talent—the candidates who have the amazing stats on paper—great coaches look at more than the talent; they consider their system. A quarterback known for scrambling isn’t going to prosper in an offense that likes to have their QB stay in the pocket.

Hire not just for background, but also for which player is the best fit for your team. Find people with shared values who also have a work style that is complementary to the way your broader team likes to function and operate.

Also, draft talent who will take on leadership roles and take the ball and run with it. With each of the top coaches noted above, they found great players who could help with leadership within the ranks—the Tom Bradys, the Michael Jordans, and the Kobe Bryants.

Don’t Let the Team Get Away from Practicing Basics

In sports, it’s practice that keep even the best players winning games. When you have a great bench of talent who are doing well, it’s easy for them to become lazy or entitled and slack from the foundational exercises that have made them successful.

This means that if your foundation is based on having a robust and regimented CRM system, make sure that all talent still utilize that tool. If you implement new technologies, make sure that employees take the training seriously. While the exercises can sometimes seem boring, they are important if they are building blocks. Tom Brady doesn’t stop practicing passing drills just because he’s won a Super Bowl; he wins Super Bowls because he is willing to continually practice his skills.

Reward Both the Individual and the Team

Tom Brady wouldn’t have won team MVP—or the Super Bowl at all this year—had it not been for rookie Malcom Butler’s goal-line interception. Even the most talented person on a team can’t thrive without the support of those around them.

So while it’s important to incentivize each individual’s effort, great coaches make their players feel like they are part of something bigger than themselves. One good way to do that is by rewarding employees based on company-wide milestones and achievements. You may not have championship rings to dole out, but you can offer small rewards, such as a pizza lunch or gift cards for everyone. Instilling the mission and values of the team will enhance your entire company’s success.

Teach Your Team to Outsmart the Competition

Not every company can be the category Goliath, but that doesn’t mean you can’t beat your competition. I think about my favorite hockey team, the Chicago Blackhawks, who have won the Stanley Cup a couple of times in the past half-decade. They are not the biggest team, so instead of relying on physicality (slamming the competitors into the boards), they win by sheer scrappiness.

Scrappiness comprises effort and smarts. As Phil Jackson said, “Wisdom is always an overmatch for strength.” So steal a page from Phil’s playbook and use your smarts to get ahead. A great way to up your smarts is by using technology, which has become more affordable than ever. You can use analytics to gain insights on customers, clients, and your industry in general. You can listen on social media to glean tidbits for your CRM system that will help your team build relationships with important partners and customers.

As a former Raiders fan (we broke up several years back ...) I still have a soft spot for John Madden, who knew that part of the key to success was empowering your team to make good decisions. In his own words, “The fewer rules a coach has, the fewer rules there are for players to break.”

If you want to have a successful team, implement basic rules and a mission to help guide your organization, but allow employees to make good decisions on their own. This can be a difficult transition for employees who want to be told what to do. One way to break that habit is when they ask what you want, counter with, “What would you do in this situation and why?” This forces employees to think through scenarios and also gives you an opportunity to give feedback on their thought processes.

Having your team members use their common sense not only will lead to them making better decisions more quickly but also spur creative and out-of-the box thinking that can help bring your company to the next level. 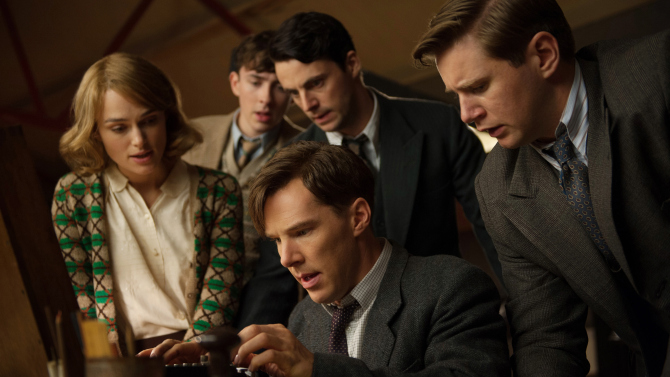 The Imitation Game: How To Win Over An Unlikely Crowd

Feb 21, 2015 2 min read
5 Leadership Innovations that will Transform your Business 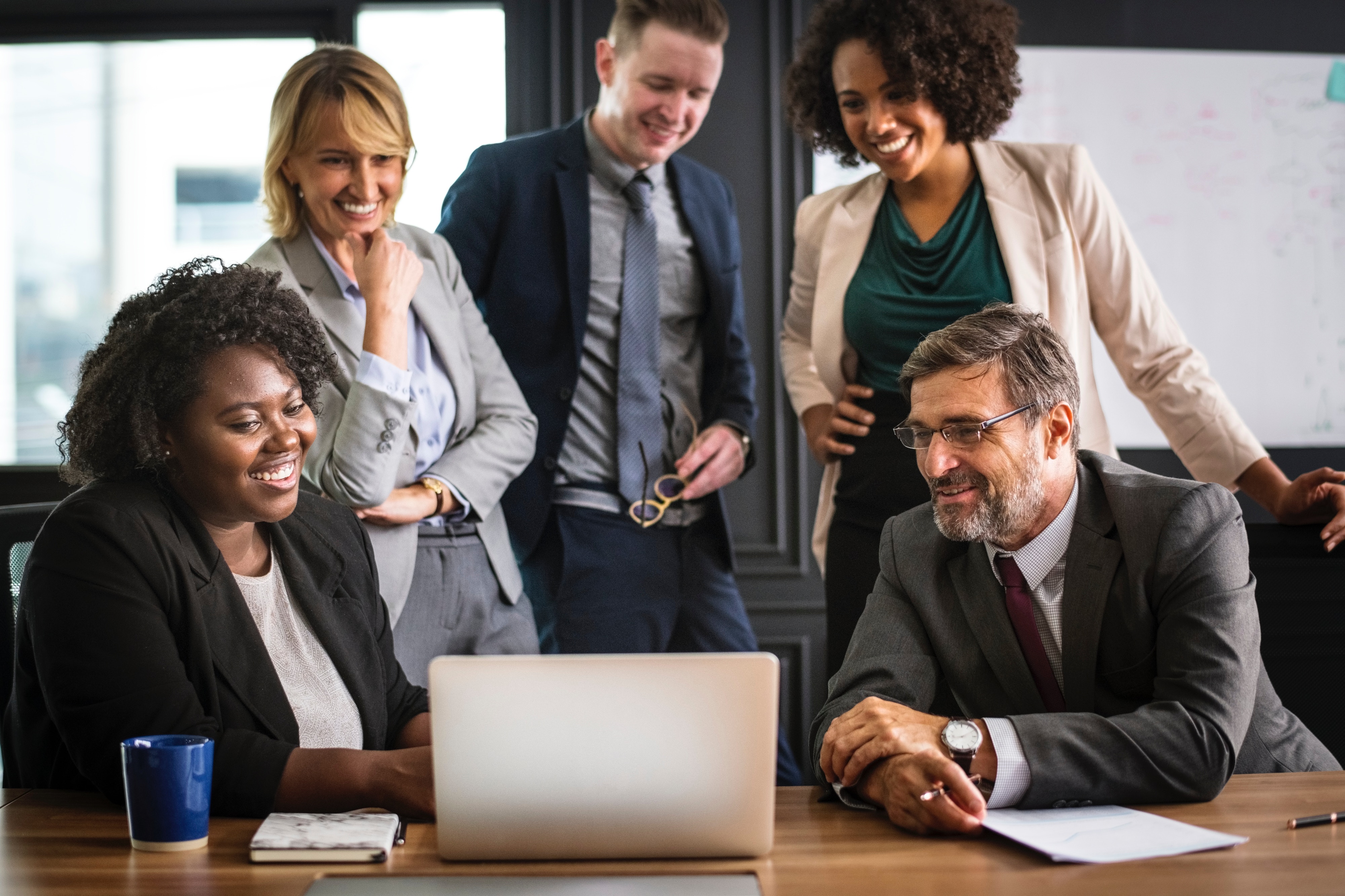 5 Leadership Innovations that will Transform your Business