How Not to Be Known As That Office Jerk 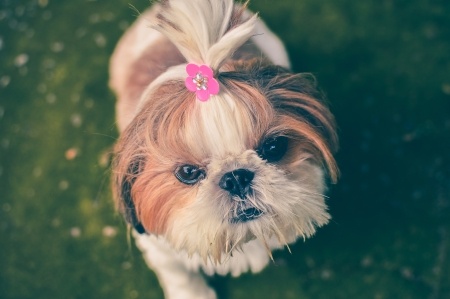 The office jerk: Nobody wants to be that person, and nobody wants to work with them either. Is there any chance that your coworkers consider you the office jerk? If there’s even a slight possibility, it’s time to brush up on your office etiquette. Here are six rules that, when followed, will virtually eliminate the likelihood that someone in your office thinks you are That Person.

According to the Radicati Group, the typical worker sends and receives an average of 123 emails per day. Do your best not to add to that insane number by clogging your coworkers’ inboxes with a yet another “silly” or “punny” response to the never-ending group email chain.

This is not to say that you should never try to lighten your coworkers’ moods with the occasional non-work-related follow-up email. Just don’t make it a habit.

2. Don’t tell a joke you wouldn’t tell your mother

It's important to laugh at work. Laughter makes us happier, which in turn makes us more productive at our jobs.

That said, you can’t tell the same kinds of jokes you’d tell after a few beers at a bar when you’re in the office. You never know when a joke you might think nothing of could be completely offensive to someone else.

So a general rule of thumb is don’t tell any jokes you wouldn’t tell your mother.

Social media can be very useful in the office. It can help you connect with your customers and clients, stay on top of breaking news, and find content that inspires you.

But you still have a job to do. Don’t be the person who spends their entire day on various social platforms — especially when you’re connected to your coworkers on them. There’s no quicker way to get your colleagues to dislike you than to complain about your job (or your coworkers, for that matter) on Facebook or Twitter during work hours.

4. Don’t talk loudly all the time

Work is a place to socialize. But it’s also a place to, you know, do your work.

If you’re a chatterbox, there’s a good chance that at least some of your coworkers think you’re a jerk. This is not to say you need to be silent throughout the entire workday. Just try to make sure that there are at least a couple of your coworkers who talk more frequently than you do.

And when you do talk, use your indoor voice.

5. Don’t constantly ask for help without ever offering to lend a hand

According to our 2015 Employee Engagement Report, nearly 70% of employees feel as though they are unable to get all of their work done each week. So just know that whenever a coworker lends you a hand, there’s a good chance that person has a ton of work on their plate.

Don’t ask your coworkers to help you manage your workload if you’re never willing to return the favor. That’s a surefire way to earn the disdain of your peers.

For some reason, a bloc of workers exists who believe it’s OK to take any food that’s sitting inside the company refrigerator. Anyone who’s ever had their food stolen at work can speak to the hatred that develops for the food thief, whether that person is known or not.

Only jerks eat their coworkers’ food, causing them to go hungry or forcing them to reach into their wallets to buy more food. Don’t be That Jerk.

There’s really no avoiding terrible coworkers, but there are ways to avoid being a terrible person to your coworkers. As the old saying goes,“treat others how you’d want to be treated.” 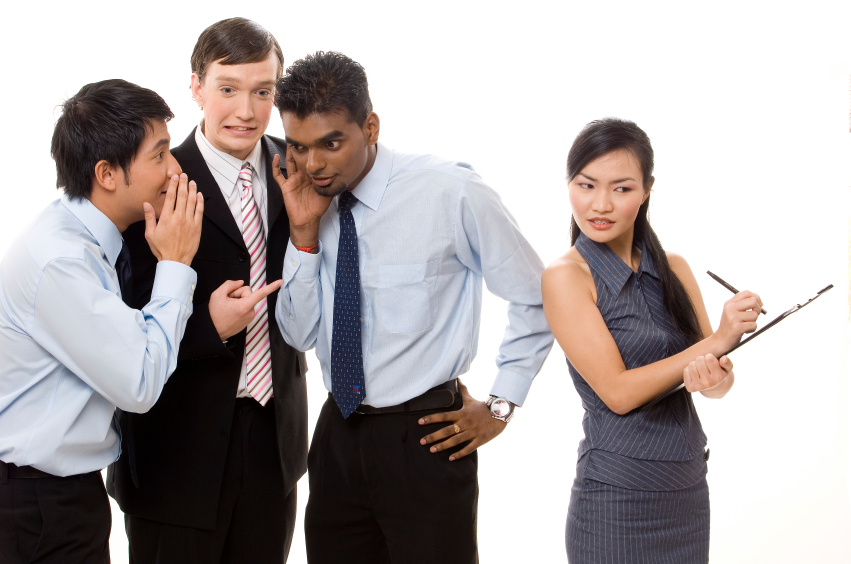 Dec 24, 2014 2 min read
How Employees Can Make or Break Engagement for Their Team 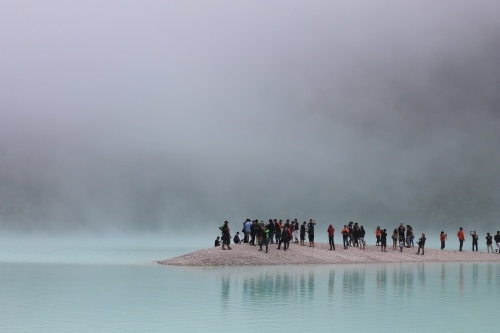 How Employees Can Make or Break Engagement for Their Team

Feb 9, 2016 1 min read
Why Anonymous Employee Surveys Fail & What to Do Instead 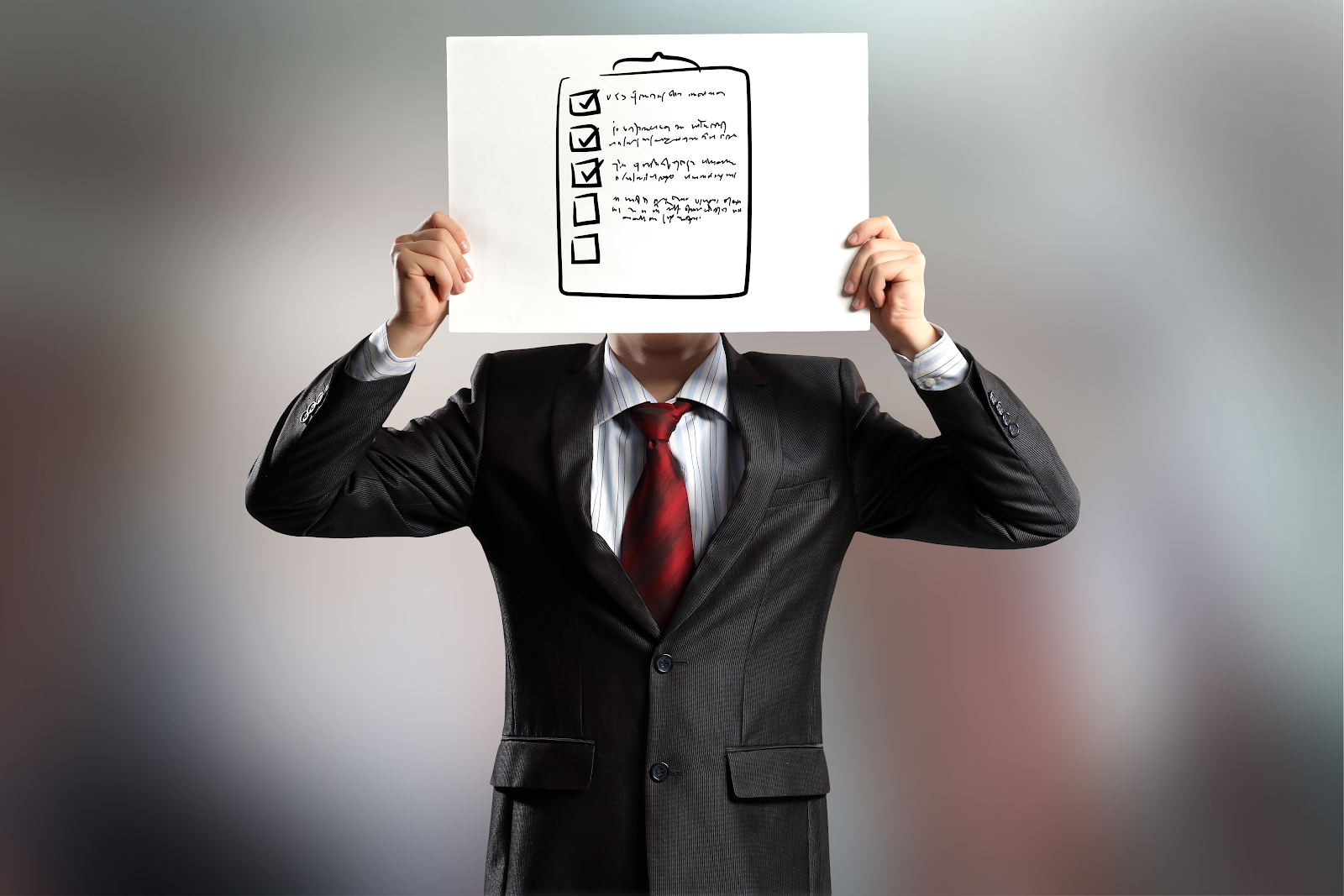 Why Anonymous Employee Surveys Fail & What to Do Instead