How Data Tells a Story about Employee Engagement

Data analysts and Human Resources may seem like vastly different departments at some companies. But as Vince Vu said at TINYcon 2018, by working together they can achieve amazing results for employee engagement.

Vu, a senior performance and strategy analyst at the King County Office of Performance, Strategy, and Budget, is not alone. An increasing number of companies are considering the usage of data in HR. One survey found that 82 percent of organizations planned to either begin or increase their usage of big data in HR by the end of 2018.

Data can be difficult to share with others - after all, not everyone is a numbers person, and leadership have competing demands on their time. And in a work environment like King County government, which employs a large variety of employees working in different specializations, measurement of employee data can be complex. But with strategic data analyzation and visualization, Vu has sought to overcome this challenge in his work. Here’s how.

Vu began by quoting researcher Brené Brown: “Stories are just data with a soul.” In his work, he is attempting to reclaim how data analysts are viewed in the workplace setting. We all look at data, Vu said, but what’s behind that data is what’s most important.

“These are people that help make decisions with data and help make data easier to understand for everyone else,” he said.

As a result, Vu has focused on diving deeper into data and survey questions to get a better grasp of the greater story, or narrative, behind employee engagement statistics.

Vu said that their analysts began a deeper dive into this data after he had overheard employee skepticism about the results of an engagement survey. Vu then realized that some employee experiences were not matching the data.

“The survey is used to collect quantitative data, and since the stories were so different, we realized we needed to get qualitative data,” Vu said.

Vu and his team then set up focus groups to obtain the narrative themes behind these discrepancies. By doing this, they realized there were huge discrepancies about the opinion of organizational leadership, particularly among women and people of color.

“We concluded that there was something massive missing from the survey if there were disparities like this existing. So we collected feedback with other tools,” Vu said.

Diving Deeper with Other Tools

Data analysis within employee engagement has become an increasingly common way of gauging employee satisfaction and recognition - eventual contributors to staff retention. In fact, in our “The Surprising Effects of Employee Recognition and Appreciation” report, we found that well-recognized employees rate their likelihood of working at the same company in a year 27 percent higher than their less-recognized coworkers.

Knowing the importance of this feedback, Vu and his team dove deeper into their data with other tools, approaching it with a program evaluation focus - which essentially means analyzing if something is causing something else.

This allowed them to further customize their questions, even adding some based upon company values in an effort to keep leadership accountable.

“Our director has a list of values he wants from our leadership team - it became obvious [through the data] that our leadership were inconsistent in upholding those values,” he said. “We wanted to build a layer of accountability for our leadership. So we took a leadership expectation and turned it into a question.”

How to Implement Data Tools at Your Company

By expanding the data being acquired, specifying variables, and creating new ways to visualize this information, company leadership can have more real-time results about how their employee engagement strategies are working.

New data strategies paired with a stronger partnership between data analysts and HR can make for better data, and ultimately, better employee engagement. Vu said both sides should not be afraid to collaborate to make real-time employee engagement measurements.

“Don’t be afraid of your data analyst! We can help each other,” Vu said.

Vince Vu spoke at TINYcon 2018. if you're interested in having Vince speak at your event (which we highly recommend!) you can contact him at vvu@kingcounty.gov.‭‭

To reserve your tickets to next year's TINYcon, and make sure that you're keeping up to date with the latest in employee engagement and company culture, get your early bird tickets now! 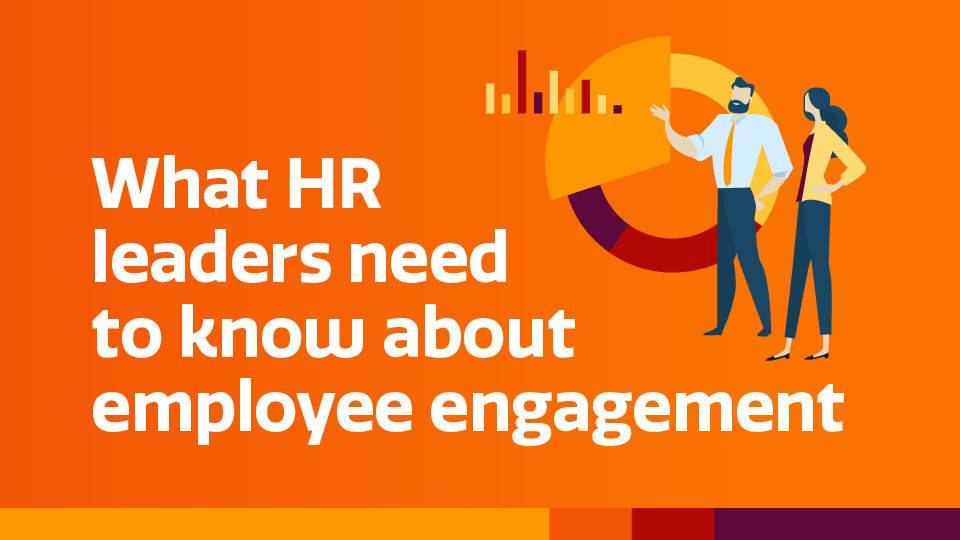