How Lack of Sleep Kills Productivity 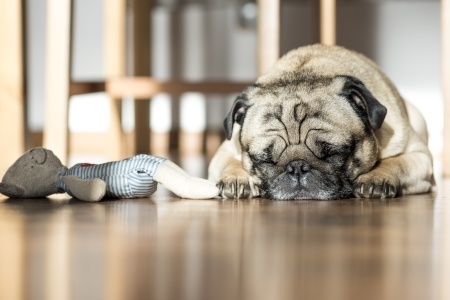 We’ve all made it to work at least once without getting much, if any, sleep the night before. Suffice it to say those days aren’t usually the easiest. You can’t exactly knock it out of the park at work when you’ve been awake for 32 of the last 35 hours.

In addition to anecdotal evidence, science also tells us that those who don’t get enough sleep perform much worse at the office for a variety of reasons. Lack of sleep adversely affects work in the following ways:

When you haven’t slept enough, your brain is unable to fire on all cylinders. This makes it harder to concentrate. Since you can’t concentrate as easily, learning new things is pretty much out of the question. You’re also not as sharp in conversation and can’t tackle simple tasks quickly.

2. Your memory takes a hit

In addition to being unable to concentrate on the present, lack of sleep also makes it harder for you to recall information.

Not only does your job performance suffer, your physical health does too. Employees who don’t get enough sleep take more sick days than their well-rested peers, according to The Huffington Post. 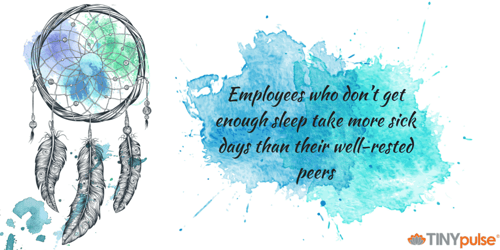 4. You get paid less

According to a recent Wall Street Journal article, getting an extra hour of sleep every night over the course of your career correlates with an impressive 16% uptick in wages. This makes sense, because tired workers simply cannot be as productive as their energetic, rested peers. Do you really need another reason to get more sleep?

5. It’s harder to be creative

It’s a lot harder to think outside the box and be innovate when you’re on the precipice of passing out. You may be able to do routine, relatively thoughtless tasks without much challenge. But forget thinking in the abstract or brainstorming new ideas — at least good ones.

6. You can’t react as quickly

If you’re commuting to work after a paltry night’s sleep, you may want to be conservative with how much space you leave between you and the car ahead of you. Lack of sleep worsens reaction time. Not only does this make you more of a danger on the road, it also makes you less sharp in the workplace. Let’s hope no one calls on you in a group meeting.

7. You’re likely to be grouchier

While everyone’s entitled to a bad day at work, those who don’t get enough sleep on a regular basis are likely to be described by their coworkers as grouchy individuals. (Remember, our research found that the number one thing employees love about their job is their coworkers!) When you’re exhausted, you’re more likely to snap at coworkers. That’s not exactly the recipe for a welcoming and positive work culture.

Bottom line: Reaching your full potential at the office starts with getting a full night’s sleep. To do that, try to go to bed at a reasonable hour each night so that you can get between seven and nine hours of sleep. You’ll also want to try to exercise a few times a week and stop looking at screens right before you get in bed. Don’t eat right before you pass out, and try not to hit the snooze button either. It may seem overwhelming at first, but once you get in a habit of getting a good night’s sleep every night, you’ll be able to do all the right things subconsciously. 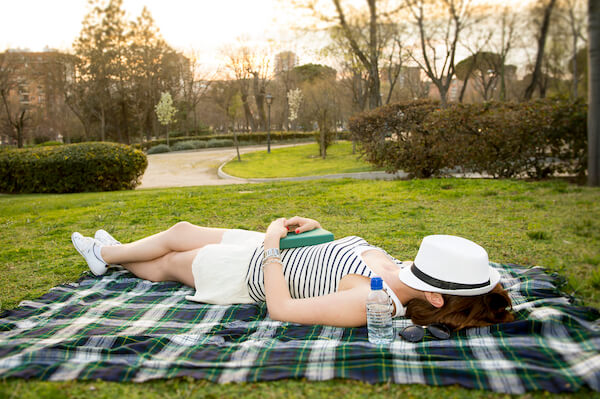 Jul 29, 2015 4 min read
8 Tips for Getting a Better Night's Sleep for Better Productivity 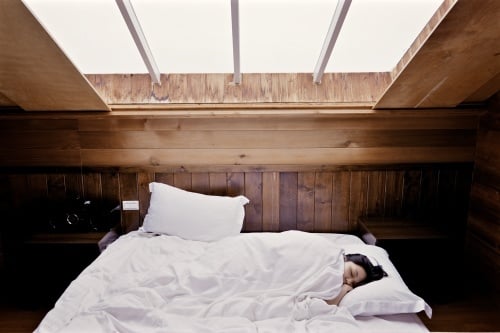 8 Tips for Getting a Better Night's Sleep for Better Productivity