How Google Is Removing Workplace Biases

Bias is such an insidious thing. It’s all around us, yet it’s not always noticed, though its message tends to shape our ideas nonetheless. Foremost among these are images and ideas that stand as roadblocks that keep women from being all they can be, especially in business. Both sexes absorb these, so sometimes men don’t promote women to positions of responsibility and power, and sometimes women don’t consider applying for these positions.

People have realized that the emojis that we’re using more and more reinforce these limiting stereotypes, and Google’s gotten onboard with changing this, issuing a paper authored by Rachel Been, Nicole Bleuel, Agustin Fonts, and Mark Davis in which they write,

"Our proposal is to create a new set of emoji that represents a wide range of professions for women and men with a goal of highlighting the diversity of women’s careers and empowering girls everywhere."

Here are the emojis they’re proposing: 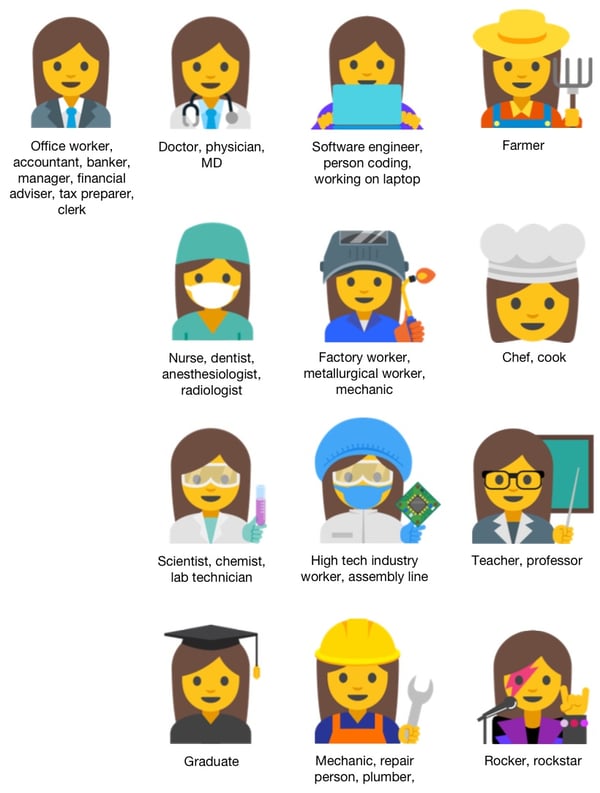 The paper cites a broad range of evidence that it’s time for emojis that represent women’s careers, including Google’s own statistics that show a spike in people searching for “women emoji.”

Of course, emojis are just a small part of a much broader shift toward an understanding that we have to do better at freeing girls and women to pursue any career and position they desire. 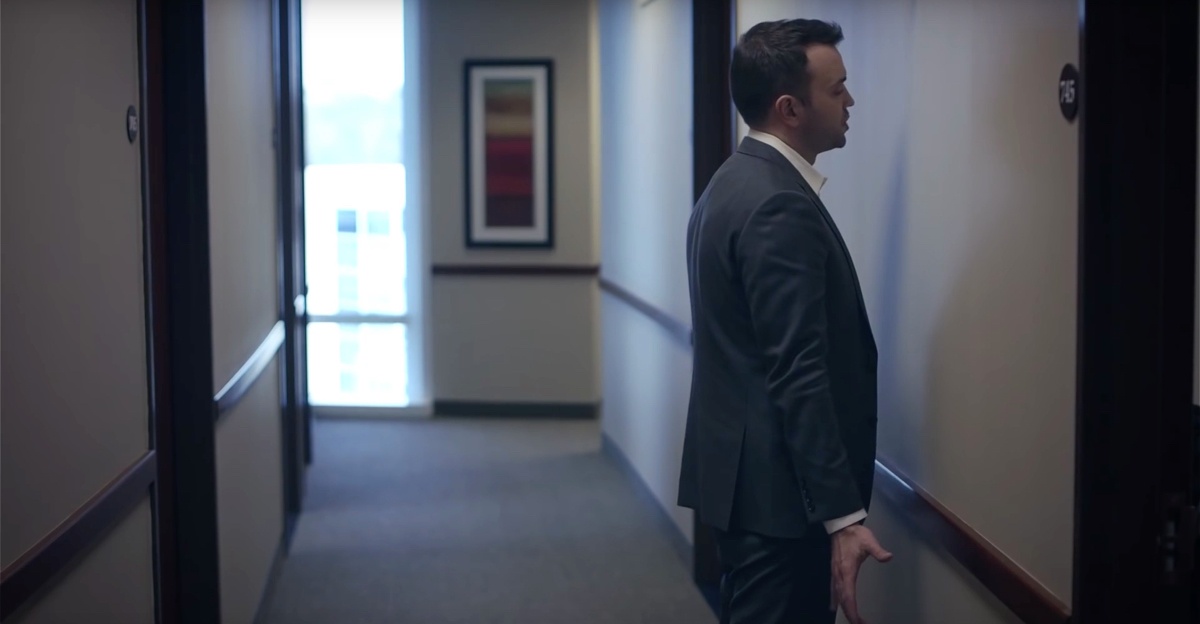 Are Companies Using Wellness Programs to Spy on Employees?