8 Funny Excuses People Have Used to Get Out of Work

Honesty is a virtue — but sometimes it’s almost better to fib. A recent CareerBuilder survey revealed that 38% of workers have called out sick when they’re actually feeling fine. You’d have to assume that a majority of these folks simply told their bosses they weren’t feeling well and that was that. But some workers apparently think being sick isn’t a good enough excuse in its own right. So they get a little more elaborate.

Here are eight of the more ridiculous excuses workers used to call out sick that we found while scouring the web:

An employee’s young kid stole their car, making it impossible to get to work (well, at least in the pre-Uber world). The kicker? The employee wasn’t comfortable reporting the incident to police for fear of getting their child in trouble. Sounds legit.

02. “I broke my arm reaching for a sandwich”

If you’ve just broken your arm, odds are you’d have a hard time trying to do your job. You might need a day or even a week off to adjust to your new temporary handicap — which is perfectly understandable, so long as your story about how you broke your arm doesn’t involve “reaching for a sandwich.”

03. “My wife found out I was cheating and threw all my stuff out”

An employee called out of work saying his wife found out he cheated on her and threw all of his belongings out in a dumpster. Naturally, he needed the day off to get all of his stuff out of the garbage. Why the guy didn’t just tell his boss he was sick is anybody’s guess.

There are a zillion reasons why an employee may not be able to work. If your refrigerator fell on you, would you be conscious enough to relay that information to your boss? Apparently, that was the only excuse one worker could muster.

05. “My convertible is full of flour”

Imagine it’s a bright sunny day and you’re heading to work. You stop by your favorite coffee shop to get an iced latte. All of a sudden, a truck full of flour backs up and dumps its contents inside your convertible. Yeah, that might have happened once in the history of automobiles and coffee shops. But that didn’t stop an employee from using it as an excuse to not go to work.

You certainly don’t want to leave your oven on all day when you’re at the office. But if you’ve got to head to the office, you probably shouldn’t start cooking first thing in the morning. One employee went as far calling out of work with this excuse. Wow.

07. “I poked myself in the eye with a hairbrush”

Getting poked in the eye is a bummer — we’ve all been there. Pretty sure you’re able to recover from said poke in the eye within a few minutes, but that’s beside the point. How do you poke yourself in the eye with a hairbrush if you’re older than six?

This is another one of those that has probably happened one time in the history of the world (to be fair, maybe like 13 times). But how could you actually tell your boss the truth if that’s what happened? The employee who gave their boss that excuse either had no shame or didn’t realize that breaking your foot is a good enough excuse as it is. Just say you fell down the stairs or something, silly.

What’s the craziest excuse one of your employees has used to get out of work? 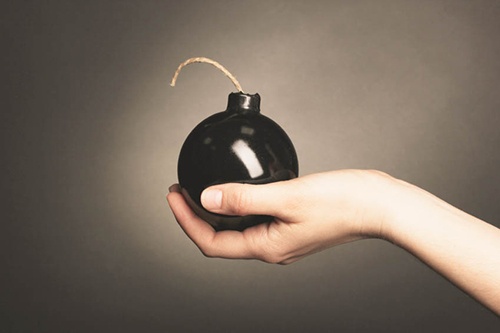 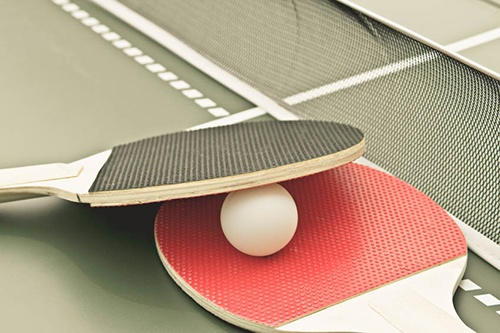 4 Common Perks That Are Actually Useless

Oct 20, 2015 6 min read
The Most Absurd Workplace Rules, According to Reddit