Fun & Lively Questions To Use In Your Employee Engagement Surveys

A mushroom walks into a bar and asks for a beer. 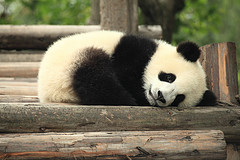 The bartender says, “We don’t serve your kind here.” The mushroom says, “Why not? I’m a fun guy!”

We don’t need Forbes magazine to tell us humor is a good thing. We knew that already. As it turns out, though, it can also be an asset in the office. It puts people at ease. It builds trust. It improves morale. It can even increase productivity.

So why not inject some humor into the employee survey? Finding some fun, playful ways to discover what your staff is thinking about could be just the momentary distraction the office needs. Consider some of the questions we’ve asked in our own internal surveys.

If your organization had a theme song, what would it sound like?

Songs and sounds often have automatic associations for us. They conjure up memories — sometimes positive, sometimes negative. They can also capture in a nutshell how a person feels about your company.

If a movie were being made about your organization, what famous character would best represent your CEO?

Is your CEO the protective type who will swoop in and and help out no matter the situation? Or is he more like a creepy fiend? Just like movies, particular actors and characters can evoke strong feelings and reactions.

If you had to describe your company as an animal, what animal would it be?

Ah, what a stark contrast that set of images conjures up. Is your company a fierce leader, a slithering creeper full of venom, or is it cute and cuddly?  Is it a warm-blooded mammal or a cold-blooded reptile? A range of images can serve as a strong parallel to what a company might represent.

See how much insight a seemingly benign (albeit surprising) question can bring out? Humor is unexpected in a survey. It’s unusual. Most importantly, though, it can put people at ease and bring out surprising truth.

Throw questions like this into your weekly or biweekly employee surveys for a quick laugh. Ask them in a poll before a quarterly department meeting or company meeting. You can even compare answers between departments to see how they stack up.

A little humor can be just what an office needs. Put a dash of it into your surveys from time to time and you can get a lot of great feedback.

One last piece of advice, though: maybe keep the mushroom jokes to yourself. 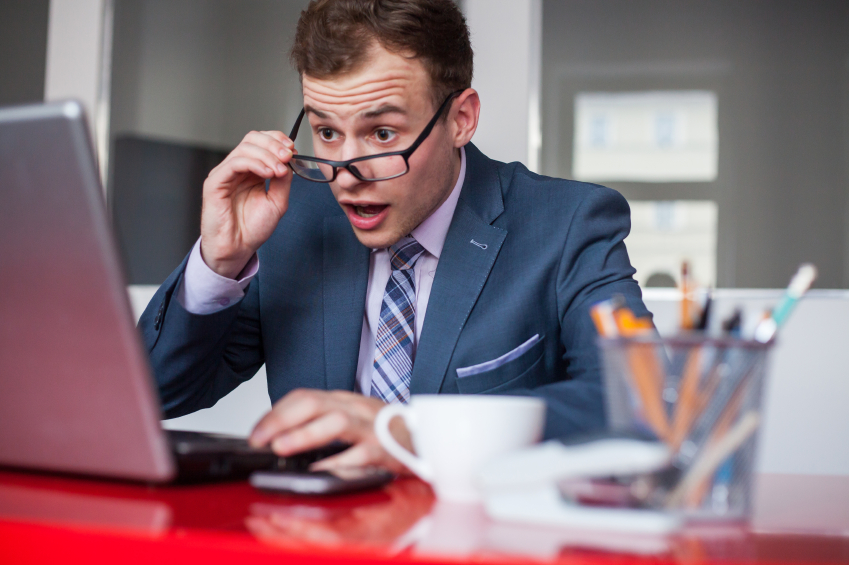 Jan 16, 2015 2 min read
The Ultimate Guide to Employee Engagement Survey Questions [25 Examples to Get You Started] 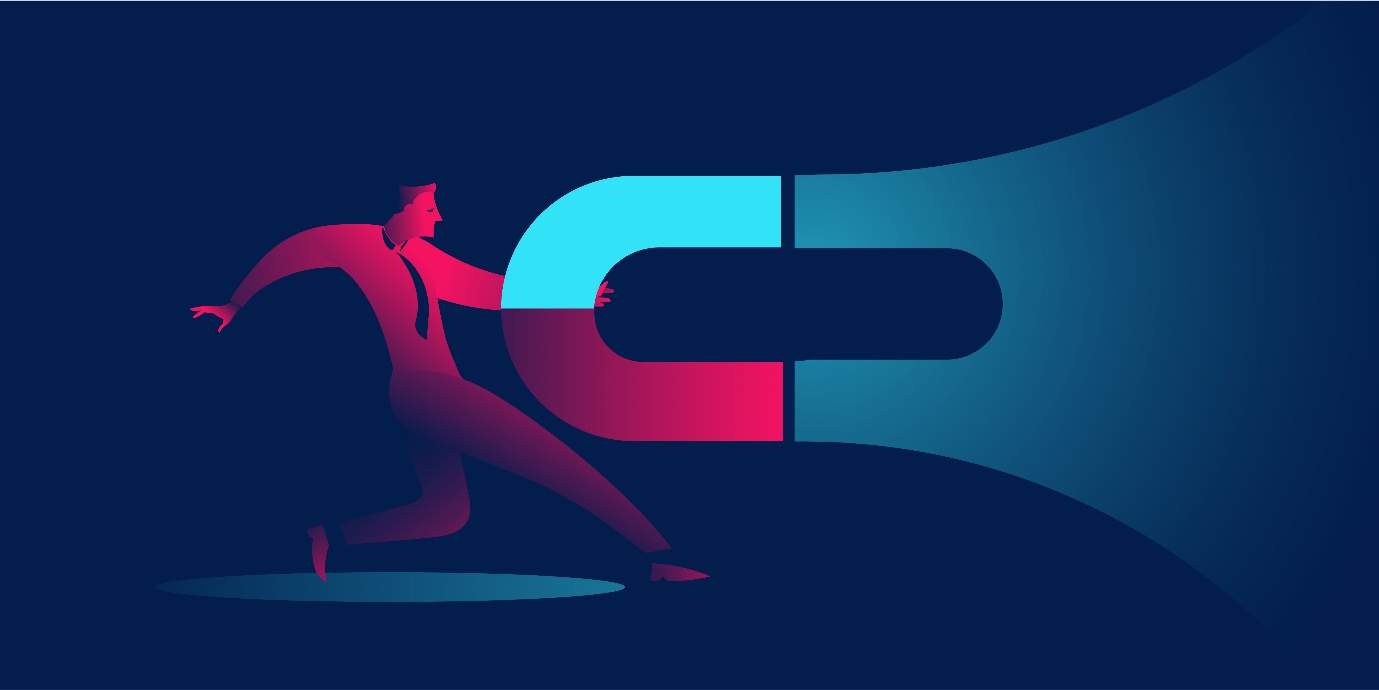 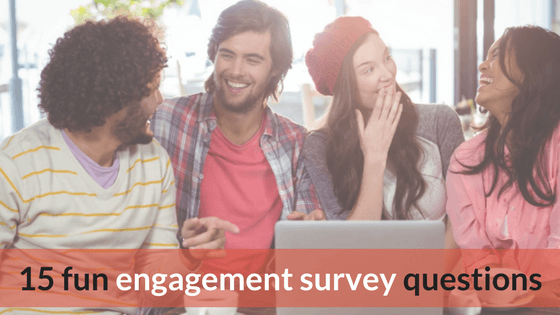