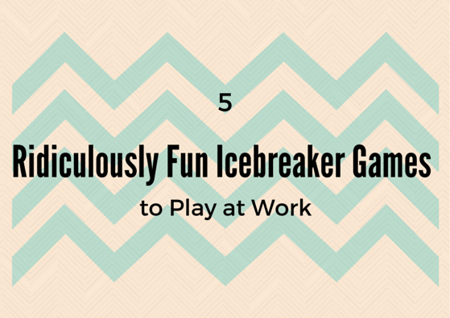 Icebreaker games are not only a great way for your employees to get to know one another, they can also be ridiculously fun. And an organizational culture of camaraderie is one that has the biggest potential to drive revenue, innovation, and employee engagement. So here are five ideas for team-building activities to get your employees mingling with one another.

This is a game you won’t want to play in cold weather. But summer’s right around the corner. Break up your staff into teams of two. Give each team a water balloon that is filled to the point where it’s more or less apple-sized. Have each team line up facing each other six inches apart. It’s time for them to play catch with the water balloon. Each team member takes a step back after every successful catch. The last team standing with an intact water balloon wins.

Write a bunch of odd and outrageous sentences on slips of paper. Crumble them up and stuff them into a hat or a box. Break your team down into groups of about 10 people, choosing one person to serve in a secretarial role. A member from each team will grab a slip of paper and return to their team. They will then read the sentence out loud and come up with a sentence that follows it. The next person adds the next sentence, and so on. The secretary, of course, is writing this all down. When the story’s done, it’s time to read it to the other groups.

Break your team up into groups of anywhere from 8 to 12 people, and designate a person to run the show (probably the boss). The object of this game is to see which group can reorganize themselves in a specific order faster than the other groups. The boss yells something out — like “birthday!” — and each group will have to line up according to their birthdays; those born closest to January 1 go all the way on the left, and those born closest to December 31 go all the way on the right. The first team to get in the correct order wins a point. Other topics can include height, number of letters in your name, how many states you’ve been in, how long you’ve worked at the company, and so on.

Break your employees up into pairs. Make sure it’s a random process; you don’t want two best work friends to end up together. The purpose of this game is to find three interesting and impressive facts about your coworker. Spend a few minutes talking to each other to find out what those facts are. When time is up, bring the group back together. Interviewers will share the three facts they found out about the interviewees.

A classic that is often overlooked. Pick a day during the warmer months when your team isn’t absolutely swamped with work. Instead of heading to the office, rent a local baseball field. Get some lunch; get some beer. Pick teams at random and enjoy a good afternoon of softball. A full nine innings of half-energy softball is a great way to get people to talk to one another — even if they’ve never met before.

Do Your Employees Lack The Tools To Succeed? 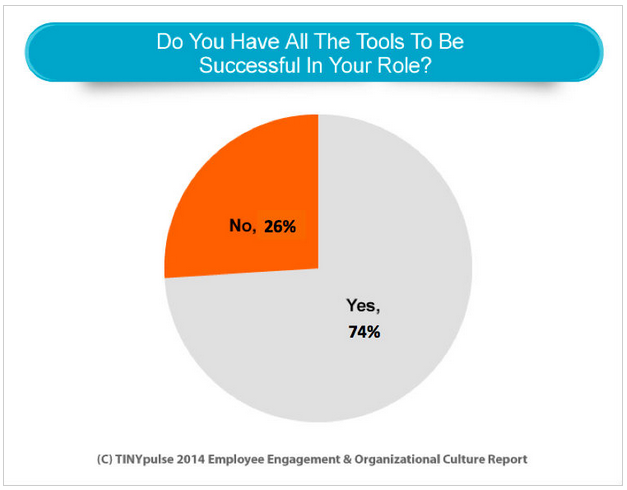 Do Your Employees Lack The Tools To Succeed?