Your company won’t reach its full potential unless your employees are engaged — it’s as simple as that. Many companies understand this, which is why they build employee engagement programs and invest heavily in them.

But in addition to having engaged employees, companies also need money to keep their doors open. Just because you’re throwing a ton of money at engagement doesn’t necessarily mean it’ll have the desired effects — especially if you have to cut other areas of spending to accommodate your engagement efforts.

Additionally, what you think might be a great engagement idea may not be well-received by your staff. With that in mind, here are four engagement tactics that may cost more money than they’re worth:

01. Flying your entire team out to a destination team-building activity

Team-building activities are crucial components of successful engagement programs. But just because you can fly your team to Sun Valley, Idaho, for example, to attend that killer workshop or seminar doesn’t mean you should — particularly if your company is based in Maine.

No matter where your company is located, you can almost certainly find comparable team-building opportunities nearby. Volunteer at a local homeless shelter. Play a game of softball. Attend a trade show that’s local.

You don’t have to spend a ton of money to help your team grow closer together.

02. Having too many open bar happy hours that last forever

There’s nothing wrong with taking your employees out for drinks every now and again. In fact, you may find out it’s one of the most popular team-building activities.

Still, that doesn’t mean you need to host multiple happy hours a month — particularly if your team has the penchant for stretching out the meaning of an “hour.” Bar tabs can be quite expensive, especially when you have a larger team. And you don’t want your staff to turn into lushes, either.

By all means invite your team out for drinks once a month or even once a quarter. Just don’t make a habit of running up massive bar tabs on a regular basis.

03. Taking your team out for an off-putting meal

What better way is there to bring your team together than to have everything sit down for a nice exotic meal — you know, one that includes delicacies like crickets?

In addition to the fact that at least some of your employees will have no interest in eating “luxurious” foods like that, crickets and other similarly “exotic” foods are surprisingly expensive. According to Chicagoist, while a pound of flour costs around $1, a pound of cricket flour can cost upwards of $40. Do the math.

Just because people like Jeff Bezos and Elon Musk munch on spiders served on sticks doesn’t mean your employees will be enthused by the idea.

Many companies have Employee of the Month–style programs where the top achiever’s efforts are recognized in front of the rest of the team. The idea here is that employees enjoy being recognized for their hard work. Recognizing the efforts of one team member should encourage the rest of the team to work harder the following month in hopes they’ll be similarly rewarded, so the thinking goes.

It’s one thing to give a short speech in front of your employees before giving your top performer some sort of small gift (e.g., a $25 Amazon gift card). It’s quite another to do the same thing before giving that person a brand-new iPad.

Put yourself in your employees’ shoes. Imagine working hard every month but never getting the Employee of the Month recognition — and the associated pricey gift.

However awesome your intentions may be, when you give out great gifts to certain team members, it’s only a matter of time before the attitudes of unrecognized employees sour as everyone around them gets awesome rewards. 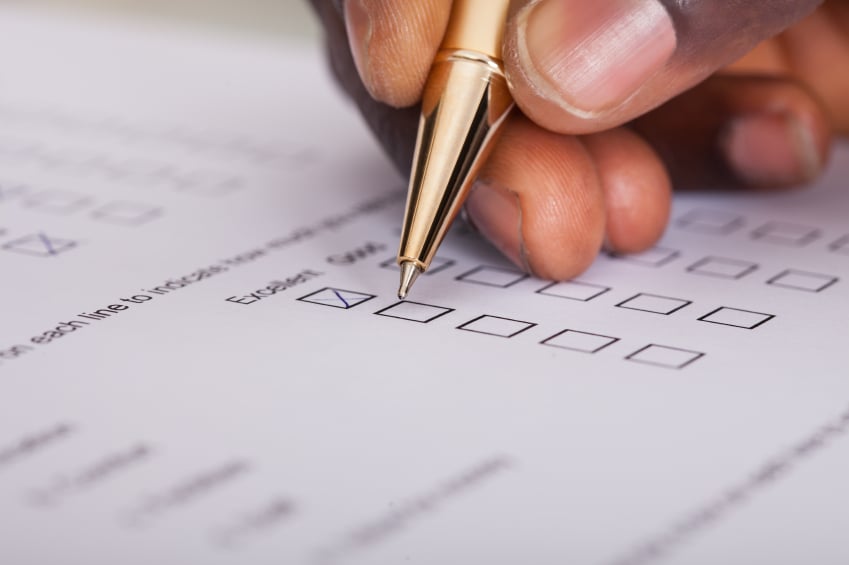