How to Deliver Negative Feedback in a Positive Way 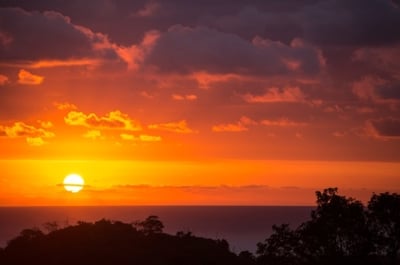 It would be nice if all employees did exactly what their managers wanted them to do every time. Unfortunately, direct reports occasionally fall short or make a misstep, and the manager is faced with correcting their behavior.

But delivering negative feedback is easier said than done. Trust is essential to a positive employee-manager relationship, and if a worker feels that their manager is overly negative, that trust dissolves. Managers must address performance problems honestly without being perceived as unfair or harsh.

Use the following four tips to skirt this fine line and retain your direct reports’ confidence.

Imagine sitting down to a one-on-one and listening to your manager launch into a tirade on everything you’ve done wrong over the past week. This wouldn’t be too pleasant, right?

Ratios and timing are important with feedback. Specifically, managers should always adhere to a 1:1 positive-to-negative feedback ratio and position the negative comment before the positive one.

Remember that employees hearing negative feedback might start to panic or conclude that they’re doing an awful job. By following the negative-positive model, the meeting ends on a pleasant note, helping keep the worker’s emotions in check.

Option A: “You always forget to do this, and so you really need to figure out a reminder system.”

Option B: “I noticed that this task isn’t getting done in a timely manner, and I’m wondering if there’s some sort of reminder system we can implement.”

Which statement would you rather hear? If you’re like the majority of people, you prefer the second.

“You” statements often come off more like accusations. To soften the blow of negative feedback, frame it in terms of your own observations, ideas, and feelings. The employee will not only be more receptive, but they’ll also find it harder to disagree with your comments.

3. Evaluate the behavior, not the person

Employees are only human, and we all make mistakes from time to time. That’s okay. What’s not okay is making the same mistake over and over again.

To ensure that employees both learn from negative feedback and don’t take it the wrong way, make sure to separate the behavior from the person. Make it clear that it’s the person’s action you’re taking issue with, not the person herself.

Commenting on behavior: “I’ve noticed that you’re often coming late to meetings, and that costs the team valuable time.”

Commenting on person: “Running late just seems to be a part of who you are, and it’s indicative of a broader carelessness.”

4. Be honest and clear

It’s hard to deliver negative feedback, but that doesn't mean managers should shy away from telling their employees the truth. If an employee is doing something wrong and their performance is affected, then they have a right to know. And as long as a manager can broach the subject in a positive manner, the worker might even respect the manager more for making them aware of shortcomings.

With this in mind, it’s critical to be honest with employees and explain where they’re going wrong in a clear and succinct manner. Strive to give specific examples of the incorrect behavior so they can learn from their mistakes.

If done correctly, delivering negative feedback can strengthen the bond between manager and employee. Not to mention that honest and open comments pave the way to performance improvement — the ultimate goal of feedback. 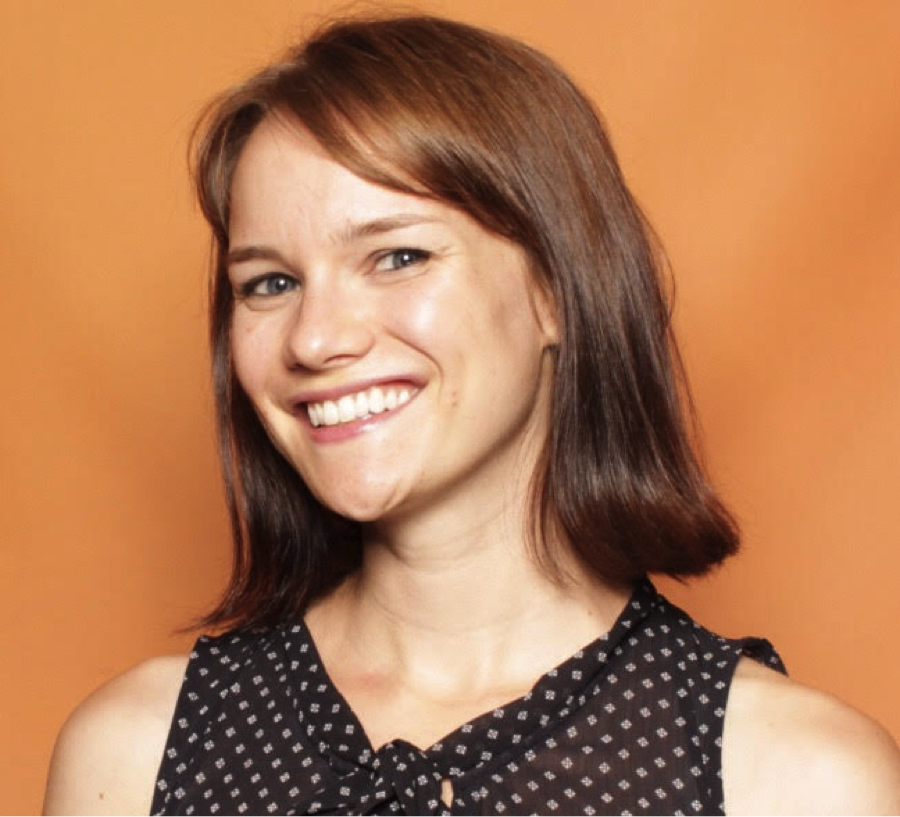