EQ vs. IQ: Everything You Need to Know By now you’re familiar with the concept of an intelligence quotient (IQ). Here’s a brief refresher: a person’s IQ is a number that reflects that individual’s problem-solving and reasoning capabilities in comparison to the average person their age. The higher a person’s IQ, the more brilliant that individual is considered to be. While IQs can improve over time, the older you get the more likely your IQ will stay in the same range.

While workers with high IQs can be extremely beneficial to companies simply because of their ability to process new information, analyze it, and solve problems quickly and thoroughly, those that lack emotional intelligence may end up causing more harm to the organization than you might think.

Imagine there’s a genius working for your company who knows the answer to everything and is pretty much always right. Unfortunately, this person has a seemingly nonexistent EQ. Whenever any of their colleagues do something incorrectly or come up with the wrong solution to a problem, the genius simply can’t take it to the point they berate their colleagues — which doesn’t exactly create a welcoming and exciting workplace. Morale suffers as a result.

In this light, it’s not so difficult to see how a company stands to benefit from hiring employees that might not have rocket-scientist-level IQs but have above-average EQs — meaning they know how to get along with people. People with high emotional intelligence are extremely self-aware. They know how they’re coming across to their colleagues in every interaction — which means they know how to keep themselves in check. Beyond that, high EQ employees are able to put themselves into their coworkers’ shoes and see things from their perspectives. This is a critical skill when it comes to mediating problems and working toward compromises on specific issues. Because employees with high emotional intelligence are both self-aware and empathetic, they are able to communicate more effectively.

For those reasons, it comes as no surprise that employees with high EQ levels are quite desirable.

In 2012, Google launched an initiative called Project Aristotle. The goal of the research project was to figure out how to build the perfect team. To do that, Google surveyed 180 different teams over a two-year period.

Google ultimately released its findings from Project Aristotle in 2016. Some highlights:

It turns out that groups that shared unwritten rules that guided each member’s behavior were more likely to be successful. Having one or two geniuses on the team was not a harbinger of success. Instead, groups that were able to channel their collective abilities and work together agreeably were much likelier to be successful.

In a New York Times article outlining Project Aristotle’s findings, Charles Duhigg points out two characteristics that good teams tended to share. First, each team member spoke roughly the same amount of time. On teams that were led by one or two vocal minorities, collective performance suffered. Second, the members of good teams possessed the ability to figure out how their peers felt based on their intonations, body language, and gesticulations. When someone was upset, the other members of successful teams knew right away.

Phrased another way, Google’s research unveiled the fact groups made up of employees that had high EQs were considerably more likely to be successful. That being the case, how exactly can your organization help workers develop stronger emotional intelligence?

There’s one catch: In order for employees to develop stronger EQs, they first need to be willing to make changes to their own lives. As the Harvard Business Review points out, the average person’s ability to manage their own emotions as well as empathize with other people’s emotions remains fairly stable over time as it’s influenced by our own experiences and our genetics. But while your 33-year-old employee has their own way of doing things, that person doesn’t have to be stuck in their ways unless they choose to. While emotional intelligence training can be applied as a one-size-fits-all approach, your efforts are much more likely to succeed when you attack the problem on a case-by-case basis. To do that, it’s recommended that you leverage a 360-degree feedback instrument (like the Emotional Social Competency Inventory) to figure out how thoroughly developed each individual’s EQ already is while also learning which areas could benefit from further improvement. Once you’ve figured that out, put together a personalized EQ development plan that helps employees improve in certain areas (e.g., communication skills, empathy, or self-awareness). Chart the progress of your workers over time to make sure they are improving.

Remember, in order for emotional intelligence training efforts to be successful, your employees need to first want to improve. This requires them to buy-in to your initiative after understanding its importance. No matter how hard you try, you’ll eventually find out that some workers are more interested in sharpening their emotional intelligence skills than others are — such is life.

It’s worth noting that EQ has been linked with age; the older a person is, the more likely that individual will be to have an above-average level of emotional intelligence. So before you rush to hire millennial after millennial, you may want to give those older professionals a second look.

Bottom line, the higher your team’s collective EQ, the stronger your organization will be. To improve your company’s EQ stats, invest in team-building activities that force your employees to interact with their peers to help learn what makes each other tick while strengthening their social skills. Encourage your workers to collaborate with folks outside of their immediate teams. Pay for your employees to attend seminars that help them become more effective communicators. That’s the ticket to building a successful company that keeps getting better. 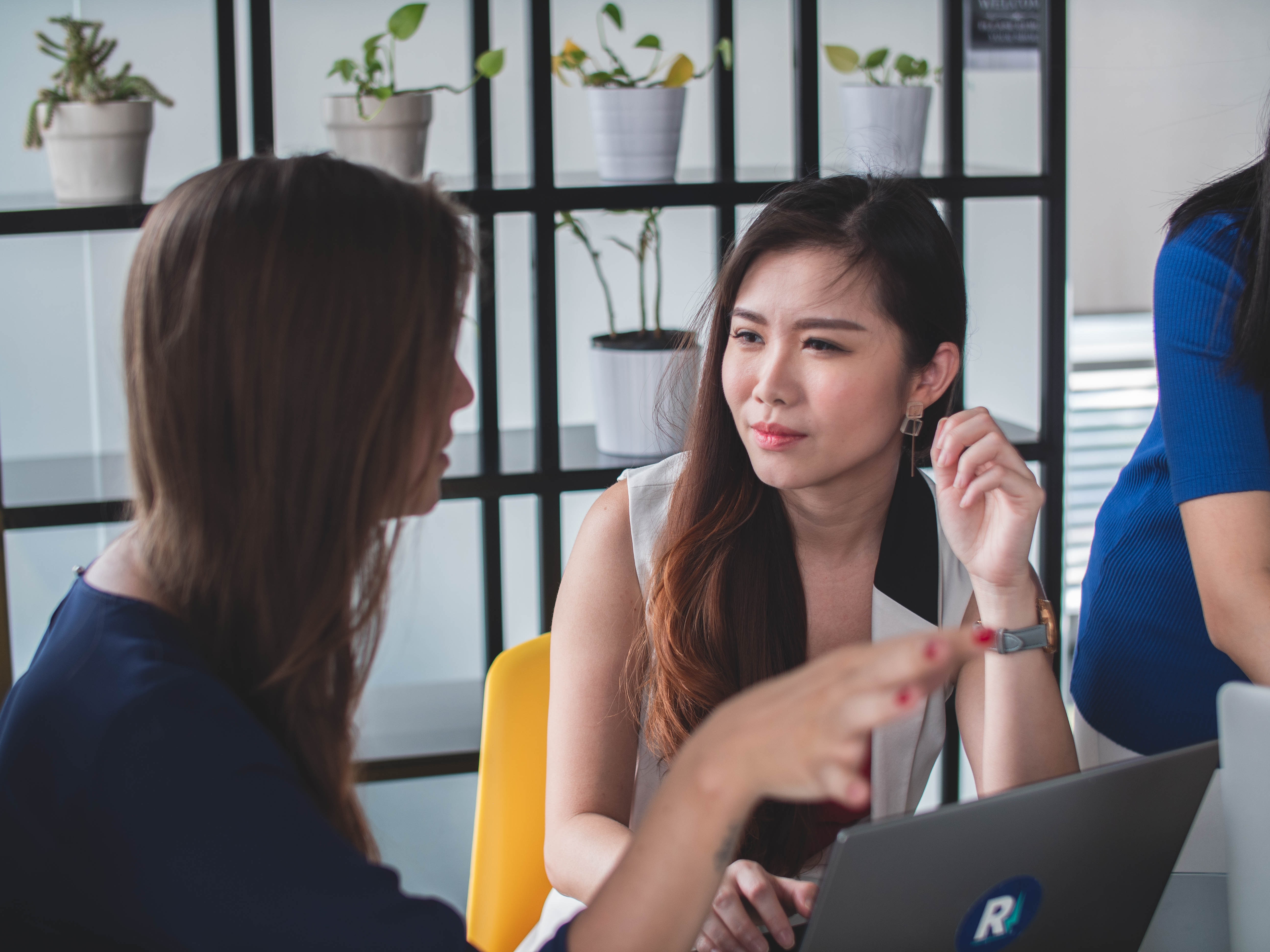 Mar 5, 2019 7 min read
Emotional Intelligence: What Is It and How Does It Build Better Teams?

Emotional Intelligence: What Is It and How Does It Build Better Teams?