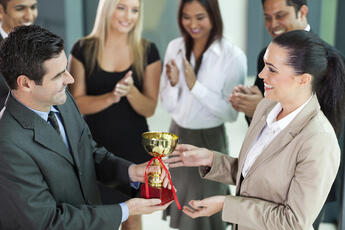 We always hear about employees being recognized for their successes. But what about their failures? Companies such as Intuit and Google X are crushing their employees’ fear of innovation by rewarding flops that other workers can learn from. So when you recognize employees for their failures, you’re actually giving them the okay to push their creative limits.

Thanks For Taking The Risk

Which would you rather have: employees who play it safe and do the minimum or employees who take risks and innovate? Sure, doing standard work results in more successes. But innovation isn’t born from staying inside the box. Failure plays a key role in innovation, and employees shouldn’t be put to shame for their mistakes.

It’s not to say that every failure should be rewarded. If there are lessons that other employees can learn from a mistake, then go ahead—recognize that risk taker. By recognizing failure, you’re encouraging other employees to step up to the plate with their creative ideas. You’ll never get a home run if you don’t strike out a few times.

Thanks For The Effort

There’s a difference between a failure born out of laziness and one born out of a creative idea. The latter takes effort, and effort shouldn’t go unrecognized—whether the end result is successful or not.

For example: if an employee has fleshed out a strategic plan for a new process or project and fails, their effort should be thanked. They’re putting in their time to improve the workplace and helping the company succeed. Why shouldn’t managers reward them for that?

Thanks For The Lesson

Again, we’re not saying that you should reward every single failure out there. But think of this way: We naturally learn more from mistakes than successes. So if a valuable lesson can be learned from an employee’s failure, go ahead and recognize it.

A study by the Harvard Business School revealed that people actually learn more from other people's mistakes. So failures are teaching tools. Other employees can think about what could have been done differently or what other tools could have been used.

Want your employees to push the envelope with innovation? Reward them for taking the right risks. A failure with a valuable lesson is a beneficial tool for other employees to learn from. With employee recognition, it isn’t always about being successful. 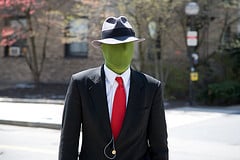 Why Empty Gestures Are Useless During Employee Onboarding 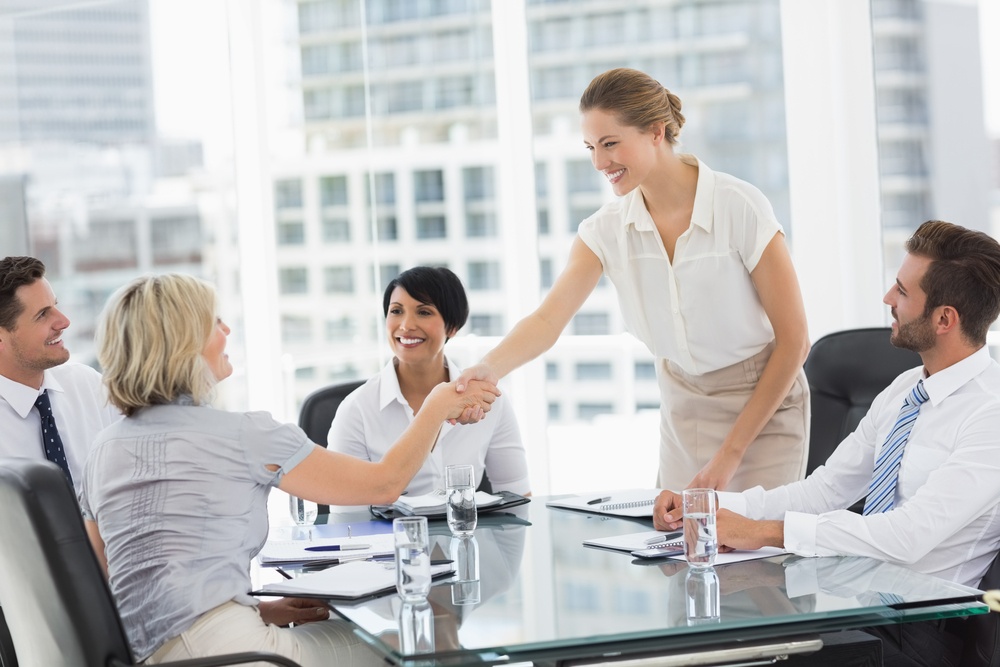