Employee Engagement On The Gridiron: The Seahawks And Team Motivation

It felt like everybody in Seattle celebrated the Seahawks’ remarkable comeback win against the Green Bay Packers in the NFC Championship game on Sunday (and if you didn’t, you probably heard it).

A lot of factors contributed to that edge-of-your-seat win, from pure football skill to the players’ steely mental resolve. But of all the ingredients that went into this wild ride to the Super Bowl, one that stands out the most is the dedication and support that the Seahawks players show for their teammates.

So what does this have to do with employee engagement?

We know that peers and camaraderie are the number one reason that employees go the extra mile. And if there’s anything that represents the extra mile, it’s the way the Seahawks went from being scoreless throughout the first half of the game, to overcoming a 12-point deficit at the end of the fourth quarter, to finally winning the championship title in overtime.

This team isn’t shy about their bond with one another. Take “LOB”—it originally stood for the secondary’s “Legion of Boom” nickname, but now the entire defense has adopted it as an acronym for “Love Our Brothers.” And quarterback Russell Wilson, openly emotional after Sunday’s win, talked about how moved he was by his teammates’ support: “These guys just keep believing in me.”

Whether it’s on a football field or inside an office building, a strong team is the key to keeping the members of your organization engaged and working hard. More than money, peers are what drive employees to give their best.

Free safety Earl Thomas is perhaps the most vocal in his belief in his teammates and what they do for him: “My teammates give me life,” he said after the team’s victory against the Arizona Cardinals in week 12. “They fix my weaknesses.” He said later, “That’s when we’re at our best. When we have love and togetherness, we feed off each other, and it’s a beautiful thing.” It’s a case of the whole being more than the sum of its parts.

Camaraderie also motivates team members to push through difficult times. Thomas dislocated his shoulder during Sunday’s game, and cornerback Richard Sherman suffered an elbow sprain, but both kept playing despite the pain. “It is what it is,” Sherman said. “You play for teammates.”

Now, of course we’re not advocating that your employees work through debilitating physical injury! But there are definitely times when the challenges at work threaten to overwhelm an individual team member, and help and encouragement from the rest of the team can sustain their motivation.

When The Going Gets Tough

Peer support is also vital for dealing with mistakes. Wilson, who threw four interceptions during the game, refused to give up on wide receiver Jermaine Kearse, the target of all of those intercepted passes. “I’m gonna keep coming back to you,” Wilson told him, “and we’re gonna find a way to win the game.”

Coach Pete Carroll knows that the Seahawks can be a role model for people outside of the team, and even outside of the sport. “You just shared this win with everybody,” he told them in his postgame speech. “You showed what it is to believe in one another.”

It seems fitting, then, that when Wilson led the team’s rallying cry at the end of the postgame meeting, it wasn’t their usual “What’s next?”

This time, it was “Together.”

3 Ways to Use Employee Engagement to Increase Customer Retention

3 Ways to Use Employee Engagement to Increase Customer Retention

Jul 16, 2015 2 min read
Why Sick Employees Need to Be Banned From Coming Into Work 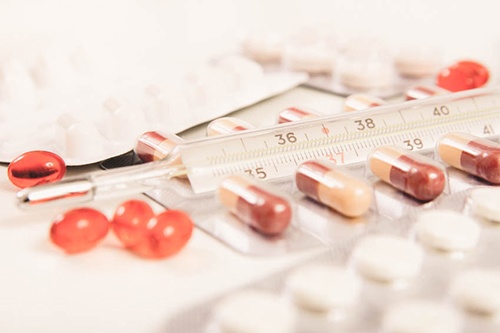 Why Sick Employees Need to Be Banned From Coming Into Work 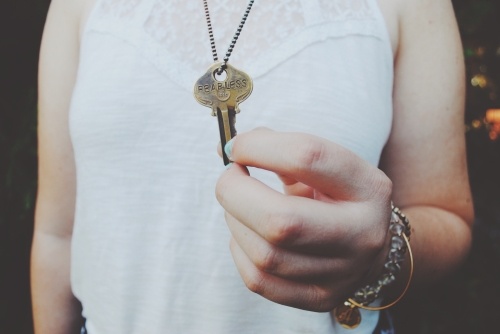