How to Survive Losing Your CEO to Corporate Scandal 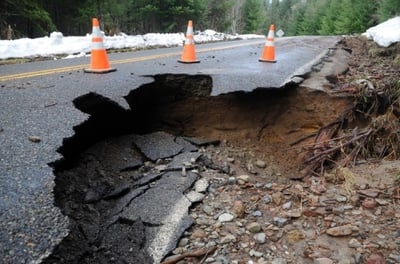 You’ve read the newspapers. So you know that companies losing their top leaders over a scandal seems to be a trend in the recent years. Anecdotally, it seems that these companies only take a downward path from there — letting the scandal overtake them, losing focus, finding the wrong new leadership, and ultimately failing. You can probably even rattle off a few names of companies who have suffered this fate: There was Adelphia Communications Corporation, who vanished into the Time Warner fold after its founders were sentenced to prison for corruption; the successful brokerage Refco filed for bankruptcy after its CEO was found to have bought bad debts from the company and was charged in court; and do we even have to mention Enron?

The statistics on losing a CEO are staggering, and they should be sobering to companies whether they’re in the midst of a scandal or not. According to Harvard Business Review and Business News Daily:

Finding a new chief executive officer or other high-level leadership positions after a scandal is an incredibly difficult feat. They are tasked with course correction, saving face in the public, and helping the company rise up from the ashes. Clearly, finding the right person for the job is paramount. If this seems obvious, why are so many companies so ill-prepared for replacing a CEO?

Toshiba: The Latest Company to Continue the Scandal Trend

To understand how a company can recover from a scandal that causes it to lose its top leaders, let’s look at the most recent example: what’s going on at Toshiba. We all know Toshiba as the company behind some of our everyday electronics, particularly televisions, computer chips, and laptops — though it’s also behind things like nuclear reactors. But in case you haven’t been perusing the business section, the company is currently embroiled in a profit-inflation scandal that allegedly shows it inflating its numbers by more than $1 billion, according to The Wall Street Journal.

In light of these allegations, the president of Toshiba Corp., Hisao Tanaka, and many other executives are stepping down from the company. Making these sweeping changes is the first step toward success, showing its customer base that it takes these charges seriously and will swiftly address them and make changes. But now, Toshiba is faced with the same problem that has plagued companies throughout the last 10 to 15 years: how do you move forward now?

Can Anyone Survive a CEO Loss Amid Scandal?

So, after hearing the statistics above and stories like Adelphia, Refco, and Enron, does Toshiba have a shot at recovery? Absolutely, if you look at new research from the University of Sussex.

Researchers studied 80 U.S. corporate scandals where the CEO is “disgraced” — everything from corruption and other white-collar crimes or personal issues such as extramarital affairs — and found that after an initial slump, companies actually reform and perform for the better.

Put Enron out of your mind for a second and look at companies like HP and Tyco. CEO of HP Mark Hurd resigned after allegations of sexual harassment. Former CEO of Tyco Dennis Kozlowski allegedly received tens of millions of dollars in unauthorized bonuses. And both companies are now doing even better than before.

Losing a CEO in the middle of a scandal is not the death knell for a company, as Tyco, HP, and others have proven. However, a company needs to get several things straight in order to prepare for this crisis situation.

How to Bounce Back from CEO Scandal

What these companies had in common was they used the CEO loss and the crisis as an opportunity to improve company processes and policies for the long term.

But in order to survive the bombshell of a CEO scandal, you can’t just start your changes in the immediate aftermath — you should already have several things in place in case this happens. The worst thing you could say is it would never happen at your company.

There are three things to better set you up for success in case a CEO scandal hits your company.

1. Don’t allow for one-person succession planning: One of the worst things you can do is the thing a whole lot of companies do: allow the exiting CEO to choose a replacement. First of all, this is bad PR for a scandalized person to select their successor. Second, it can mean more of the same if the employee is closely aligned with the CEO. And third, it means your company likely doesn’t have the processes in place to choose the best candidate for the job. Which leads to point number two. Instead, allow for a board of stakeholders to make the final decision that’s best for the company.

Unfortunately, according to Deloitte, only 6% of organizations believe their leadership pipeline is “very ready.” Invest in your leadership development programs — not just specific job training but mentorships and educational events. Make them transparent so employees understand what they’re working toward, and track their success to ensure you’re on the right track. This doesn’t have to be a rigid process, but it should look at how individual employees need the skills to move forward — helping both them and the company as a whole.

3. Cultivate a culture around a strong mission statement: Your employees, of course, should be abiding by the CEO, but much more importantly, they should be abiding by the company. To ensure that the fallout within your company isn’t shattering after a CEO steps down, every employee should have the North Star of the company mission statement to guide them. The transition will go much more smoothly if this strong vision and mission stays in place, pointing employees to how to move forward.

It is possible to survive losing your CEO amid scandal. You just have to have the right policies in place to guide your company in the aftermath. 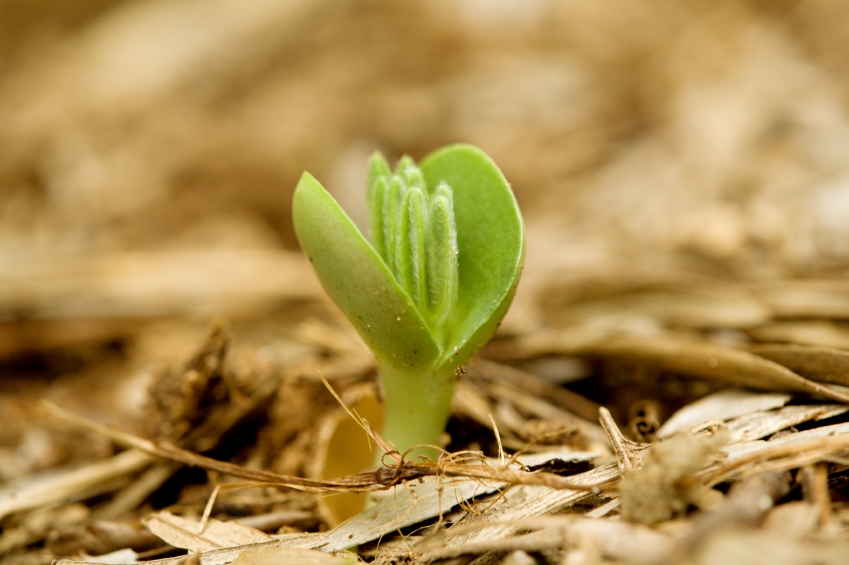 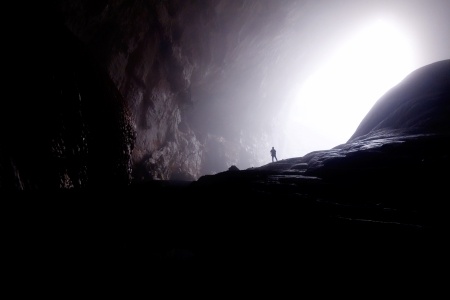