Do Different Cultures in the Office Really Cause Trouble?

Companies are becoming increasingly international, with employees and managers from all sorts of places working together.

In the 1980s, Dutch social psychologist Geert Hofstede’s book Culture’s Consequences introduced the idea that 50% of the differences between people working together are products of the different cultures from which they come. This percentage has taken its place in business-school curricula and as conventional wisdom. But, as reported by Lila MacLellan writing for Quartz, new research conducted by University of Missouri business professor Arthur Jago finds that it may not be true — cultural differences may not be as big of a factor in the office as we thought.

He analyzed 1,400 questionnaires that managers had filled out. Of interest to Jago was seeing the degree to which each manager sought involvement from his or her employees. He was thus able to rank the countries by the amount of participation its managers encouraged, calling this the “Mean Level of Participation Score,” or MLP. The higher the score, the greater amount of employee participation was encouraged.

Between countries, the variance was just 1.4%, not the 50% one would have been previously assumed. There were some noticeable clusters in the findings, with the Czech Republic, Singapore, Japan, and Poland proving to have a somewhat lower MLP, while Switzerland, Germany, Spain, Austria, South Korea, and India were slightly more participative.

Also, of course, this is just one way to measure cultural differences in the workplace, and it reflects the attitudes only of managers.

Jago’s study also casts doubt on the so-called “leadership paradox” — where a manager’s behavior is significantly influenced by his or her culture — finding “leaders across country borders are more alike than they are different.” The data suggests bosses are much more likely to be guided by business strategy than they are by their personalities and their culture.

So maybe we need to back off concerns about our cultural differences being a source of conflict, and feel freer to embrace them as a source of strength. As Jago’s report concludes, “At least with regard to participative management, cultural differences — whether they be good, bad, or neutral — may be less important than most scholars and commentators believe.”

Don't Make This Mistake With Your Employee Engagement Survey 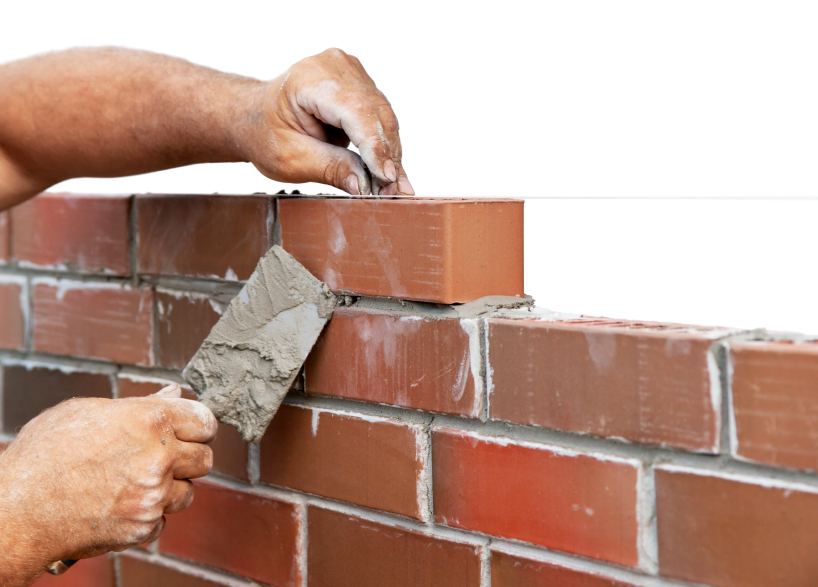 Don't Make This Mistake With Your Employee Engagement Survey 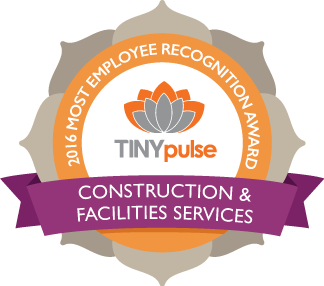 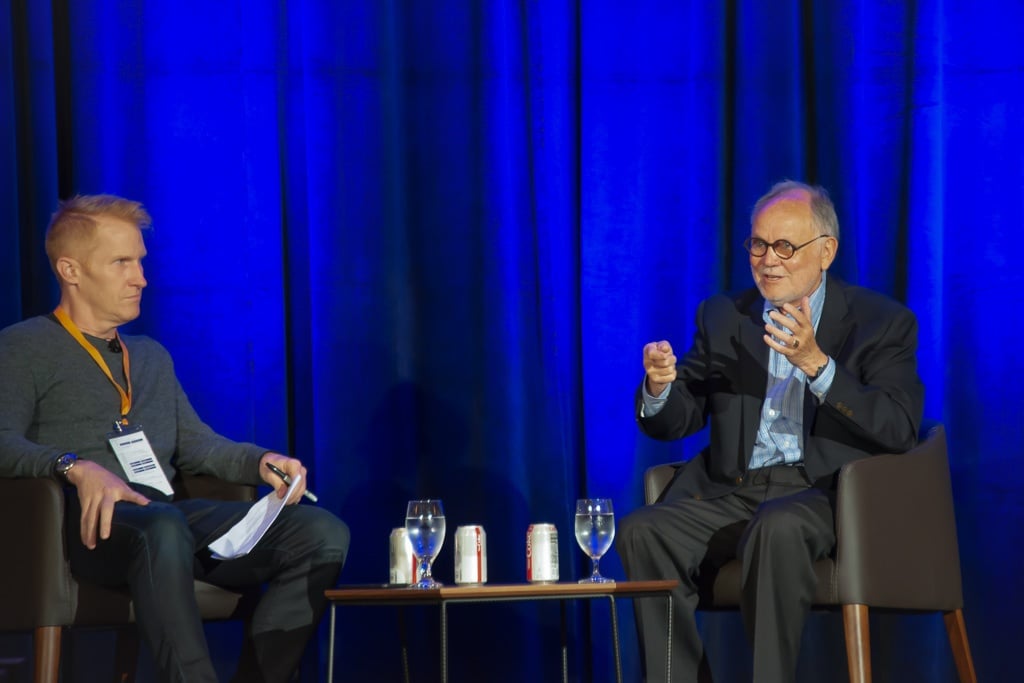