The Difference Between Constructive and Destructive Feedback 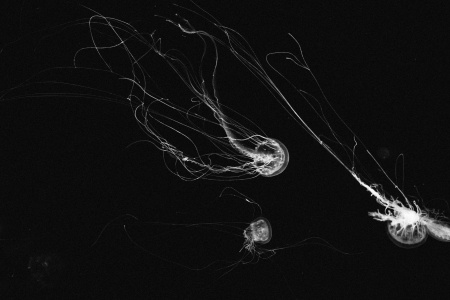 Some managers might feel as though they’ve done their jobs as long as they’ve given their employees feedback — no matter how specific or vague — during performance reviews. But in order to build the best team possible, managers have to offer constructive feedback whenever they critique their employees’ performances.

In addition to helping foster a more pleasant work atmosphere, giving constructive feedback to your staff during performance reviews will also help your employees:

2. Feel as though they’ve done a good job

The first part of constructive criticism involves telling workers what they’ve done well. Even though there are areas that need to be improved, employees are still encouraged by the fact their bosses compliment their efforts. They know their time wasn’t spent in vain.

3. Understand they can do better

The second part of constructive criticism involves telling employees, specifically, what they did wrong and what they could do to avoid making the same mistake in the future. This encourages them to try harder, so their bosses don’t offer any of the same feedback twice.

4. Value your input and guidance

Teams admire managers who give constructive feedback. Employees understand that their bosses really care about helping them become better, more talented workers. As a result, employee-employer relationships become that much more trusting and stronger.

Every manager has a choice to make. You can either help your employees reach their full potential and earn their respect as a result, or you can take them for granted and create a toxic work culture.