How Deloitte Build Bridges in Their Organizational Culture 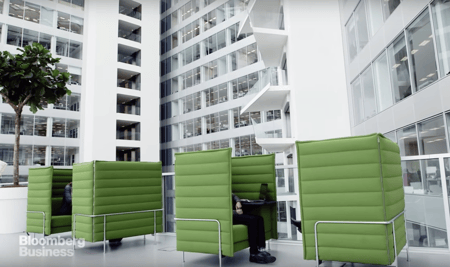 This is a video about The Edge, a building in Amsterdam that can credibly claim to be the greenest building in the world. And that’s just the beginning. It’s also one of the world’s most connected structures, right down to its 28,000 amazing lighting panels.

A workday at The Edge is really different. It’s built around an app developed by the building’s main tenant, Deloitte. Employees have no assigned desks — they’re directed by the app to one of the many work environments in the building based on their day’s assignments. It’s called “hot design.” For 2,500 workers, Deloitte only has half as many desks.

And about those lighting panels. They were developed by Philips for the building, and each one of the 28,000 panels is its own Ethernet-connected data hub that helps the building operate intelligently. The workers’ app contains lighting-preference settings that cause the panels to dim or brighten automatically as a worker arrives at a work space.

Why play musical chairs in the workplace? It’s a great way to build bridges between colleagues in your organization. People aren’t forced into working at the same desk, sitting next to the same people, stuck in the same area. Instead, they’re encouraged to mingle with others from various departments that they otherwise wouldn’t have had they been given permanent seating assignments.

It’s no wonder Deloitte’s gotten applications from people whose main reason to work at the company is the chance to work at this amazing building and in its progressive culture.

Why On-Demand Workers Are Ready to Quit [New report] 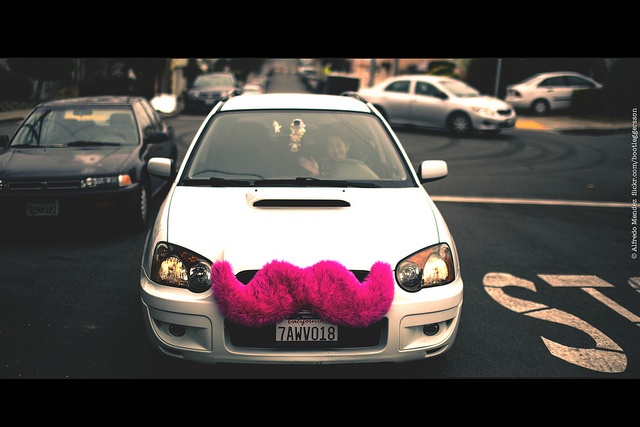 Why On-Demand Workers Are Ready to Quit [New report] 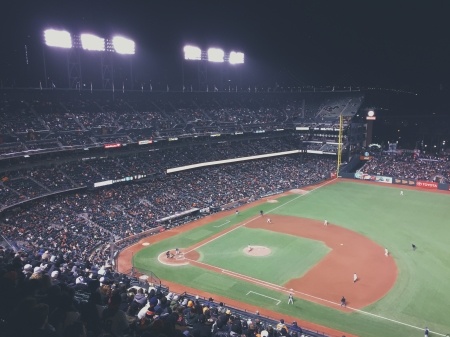 9 Company Outings That Will Delight Employees

Successful Organizational Change Is Easier Than You Think